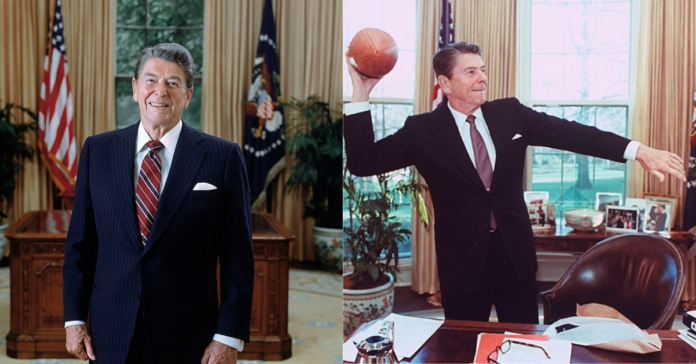 A federal judge just approved the unconditional release next year of John Hinckley Jr., the man who shot and wounded late President Ronald Reagan and three others outside a Washington, D.C., hotel in 1981.

Hinckley is now 66 years old. His lawyer said the “momentous event” of Hinckley’s full release scheduled for June 2022 is the right move and it is required by the law.

“There is no evidence of danger whatsoever,” said Barry Wm. Levine. Prosecutor Kacie Weston said the Justice Department agreed to the settlement that allows them to monitor Hinckley for the next nine months and that DOJ would file a motion with the court before June of next year if any concerns were raised during that time.

“Ultimately your honor, at this point, the ball is in Mr. Hinckley’s hands,” Weston said.

Five years ago, the court granted him convalescent leave to live full time in the community. Hinckley went to live with his mother in Williamsburg, Va. She died in her sleep earlier this summer at age 95.

Last year, the Department of Behavioral Health proposed a release for Hinckley with no conditions, telling the court he posed “low risk for future violence.” The department reiterated that proposal earlier this year.

Hinckley previously had been ordered to stay away from actress Jodie Foster, whom he said helped inspire his assassination attempt, as well as the families of Reagan and others wounded during his attack outside a Washington, D.C., hotel.

The court has allowed him to release art work and music under his own name, and Hinckley created a YouTube channel where he sings and plays guitar. He had been working in a Virginia antique mall before the coronavirus pandemic.

His lawyer said Hinckley wanted to express apologies and “profound regret” to the families of his victims, Foster and the American people. He cast the eventual release as a “victory for mental health.”

Levine, a longtime lawyer for Hinckley, said his client has followed the rules and the law for years.

“His mental disease is in full, stable and complete remission and has been so for over three decades,” Levine said.

Per attorneys, agreement has been reached for “unconditional release” from supervision for attempted Reagan assassin John Hinckley

“The ball is completely in Mr. Hinckley’s hands”, the prosecutor tells judge

Prosecutors say government has permitted Hinckley to publish his art and music under his own name. In May 2021, Dept of Behavior Health again reported Hinckley was ready for “unconditional release”

COUGHING Haitians and Central Americans Heard In Background During Investigative Report...ADMIT They Are NOT Being Tested For COVID...Biden Regime "is more welcoming than previous administration" [VIDEO]