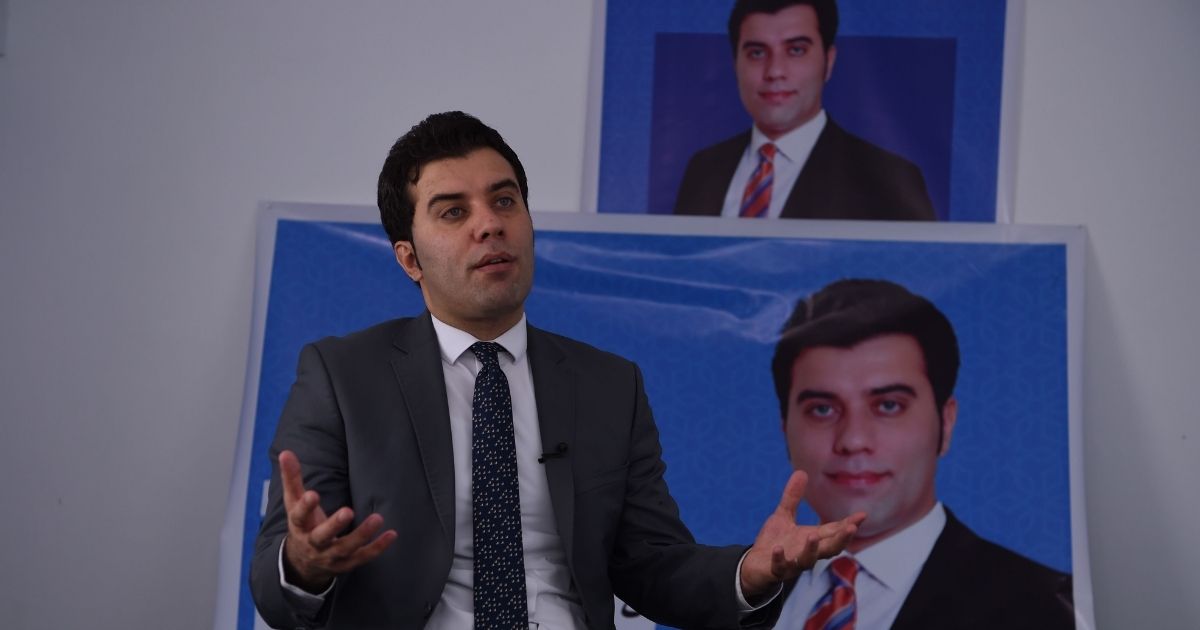 When the Taliban tried to teach recruits the ABCs of bomb-making, B apparently stood for “boom.”

A bomb blast has killed at least 30 militants, according to the Khaama Press Agency.

The news outlet said the information came from the Afghan army’s 209th Shaheen Corps, which said the incident took place during a bomb-making class last Saturday.

The total included six foreign nationals who supposedly were experts in making bombs.

The incident took place in a mosque in the Balkh province of Afghanistan.

30 Taliban militants are killed in explosion during bomb-making class at Afghan mosque https://t.co/LROUASZ9W1

In its reporting about the incident, Britain’s The Sun quoted Afghan Defense Ministry spokesman Fawad Aman as saying, “There were no survivors from the blast.”

The mishap was the “deadliest of its kind” for the Taliban, he said.

“In the past, the enemies would have suffered like six, eight or 10 people while either planting a bomb or making a mine, but this is the first time they suffered such heavy losses,” he said.

Not much sympathy flowed on Twitter for the terrorist group.

Meanwhile, Taliban spokesman Zabihullah Mujahid said there indeed was an explosion, but no one was hurt.

“We strongly reject the report of deaths; there was no single casualty,” Mujahid told Arab News, according to The Sun.

Afghan National Army discovered and safely detonated 53 #bombs and IEDs which were placed by Taliban on public roads in outskirts of Laskargah, #Helmand provincial center today. Additionally, vast areas were cleared off from #Taliban during operations. pic.twitter.com/vWPxVyUFOL

Violence blamed on the Taliban has surged in the past few months as peace talks between the Taliban and Afghanistan’s government have stalled.

The United States has 2,500 troops in Afghanistan. They are supposed to be pulled out by May 1, according to The New York Times, but it is not clear whether President Joe Biden will follow the timetable developed by former President Donald Trump.

“We are conducting a rigorous review of the situation we’ve inherited, including all relevant options and with full consideration of the consequences of any potential course of action,” National Security Council spokeswoman Emily Horne told The Times. “It would be wrong for anyone to assume the outcome of that process at this point.”