After Big Tech Crackdown on Conservatives, Majority of GOP Now in Favor of Using Regulations to Reign Them In 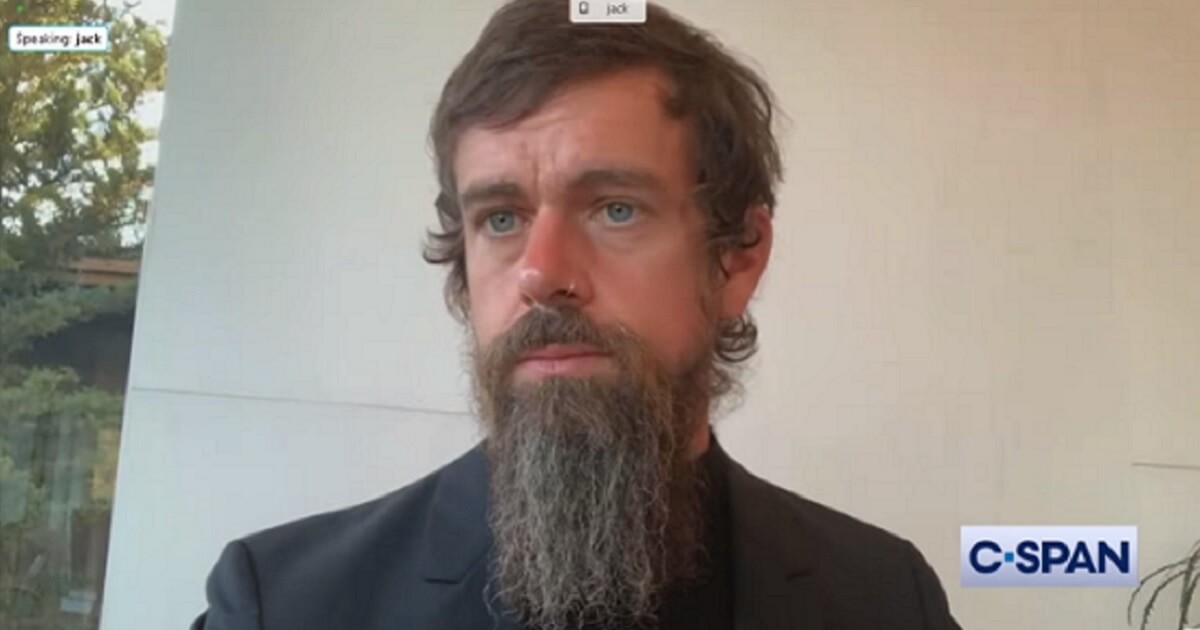 A snapshot of American attitudes toward Big Tech shows most Republicans think Big Tech has grown too big and that government needs to cut it down to size.

The survey, conducted by the Center for Growth and Opportunity and YouGov, found that overall, approximately 67 percent of those surveyed said tech companies are too big, and 49 percent said the government should break them up.

The survey showed that 71 percent of Republicans said tech companies are too big, but only about 62 percent of Democrats felt that way.

An even larger partisan divide showed up in the survey when respondents were asked if government should take action. The survey, which did not provide a margin of error for its results, said 56 percent of Republicans support having government break up Big Tech. Only 44 percent of Democrats agreed.

The survey of 1,000 respondents was conducted between Nov. 19 and Nov. 24. That was after the presidential election but before the sweeping actions taken by Big Tech in the aftermath of the Capitol incursion that resulted in the permanent suspension of former President Donald Trump’s personal Twitter account as well as actions against those who Facebook, Twitter and others felt contributed to the rioting that day.

The survey showed that about two-thirds of those participating said hate groups should be banned from social media.

The survey noted a dichotomy in attitudes regarding free speech. Although 85 percent of respondents say free speech is necessary, they also want accuracy in the information presented on news or social media sites.

About 70 percent said news organizations should be accountable when information they provide is not accurate, with 64 percent saying the same for social media.

“It’s no secret that Facebook’s Mark Zuckerberg and Twitter’s Jack Dorsey are rabid leftists and supported Biden,” she said, according to Fox News.

“A poll from November found that 4.6 percent of Biden voters would not have voted for him had they been aware of the Hunter Biden scandal,” she said. “Biden only beat Trump by 4.4 percent of the vote.”

“Of course, we can’t leave out the fact that Zuckerberg was key to realizing mass mail-in balloting. He donated $300 million to local election offices and the liberal activists masquerading as nonpartisan voter educators. They expanded vote by mail and enrolled millions of voters.”

Republican Florida Gov. Ron DeSantis has launched his own battle to rein in Big Tech, according to Fox News.

DeSantis is proposing a $100,000-a-day fine for companies that deplatform political candidates, and he wants to quantify actions taken to promote one candidate by making them political contributions.

“We think this is something that Floridians want protection from, and I think it will end up being a really good first step,” DeSantis told Fox.

“There has always been the question, ‘What do you do about this? ‘A lot of us have thought there was something wrong for a long time, but to sit back and hope it gets better, that clearly wasn’t going to work. So we’re leading, and I think it will be good,” he said.

DeSantis said the ripple effects of losing a run-in with Big Tech can harm average Americans.

“It’s not just being banned from Twitter. As we’ve seen, these companies can collude,” he said. “They can deny you, if you’re a small business … payment processing, the ability to use email and text. So you go to a rally that they don’t like or you engage in wrongthink, and all of a sudden, your flower business is decapitated for a month because they take action.”

Two Senate Democrats Mutiny, Flip-Flop on Joe Biden's Anti-Keystone XL Agenda, At Least For a While