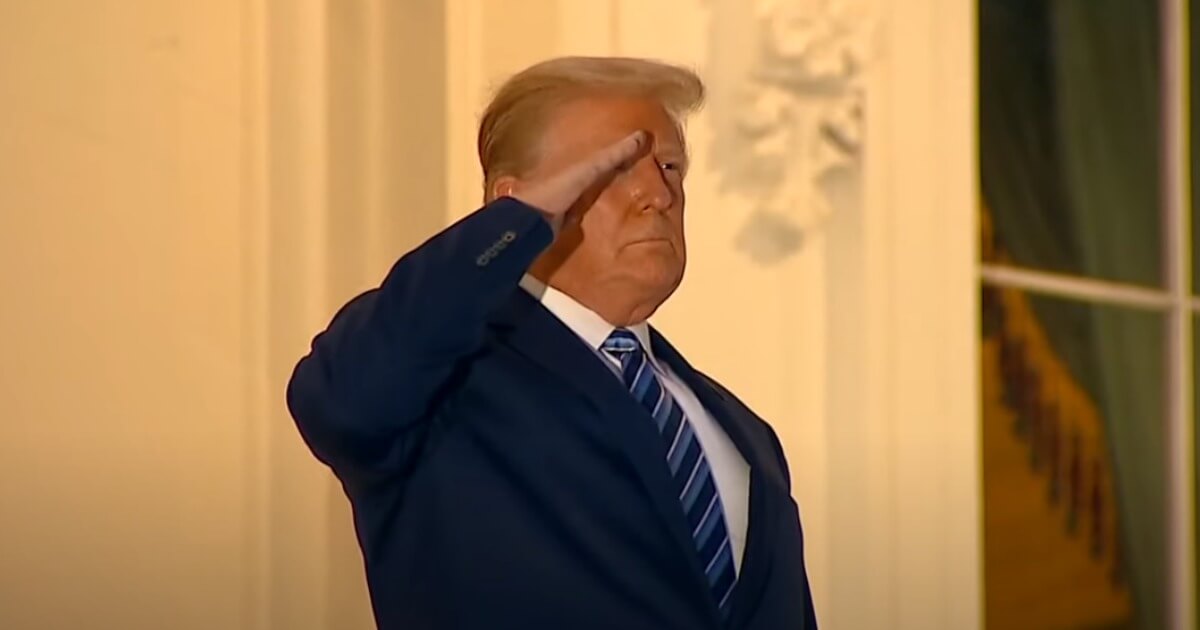 You would be remiss to believe that former President Donald Trump has lost even an ounce of his considerable political influence.

The mainstream media would love for you to believe that he’s no longer a player in the political game, but poll after poll clearly proves otherwise. That’s why it’s not surprising to learn that, according to the Washington Examiner, nearly half of all Republican voters would happily exit from the party to follow Trump if he started a new political party.

A USA Today/Suffolk Poll recently indicated that 46 percent of Republican voters would follow the former president to a new political party, which is an idea that has been kicked around more than once since Trump left office, as millions of Americans no longer believe that the Republican party represents their best interests.

The poll also revealed other interesting tidbits about Trump’s powerful influence, with 53.5 percent of Republicans confirming that they’re more loyal to Trump than they are the party he represented during his term in the White House.

Even more impressive is that 58.9 percent of Republicans definitely want him to make another run for the White House in 2024 — an option that he’s cleared to do now that he was acquitted — again — in his Senate impeachment trial.

About 75 percent of Republican voters said they’d back him in the Republican primary, which puts him light years ahead of any competition and would practically be a shoo-in for the job.

The icing on the cake is that the poll also revealed that 85 percent of Republicans would, in fact, vote for him to be the president in the 2024 election.

In typical Trump fashion, he recently responded to a question about whether or not he would make another run for the White House in the next presidential election.

“I won’t say yet, but we have tremendous support. I’m looking at poll numbers that are through the roof,” the former president said.

Trump is expected to play a major role in the upcoming 2022 midterm elections, as he and his advisers have confirmed recently that Trump will be vetting a number of Republican candidates who have an interest in taking over seats from establishment Republicans. Should more MAGA-centric candidates emerge victorious next year, Trump will essentially own the Republican party for years to come.

"This is a very difficult societal question"...Biden AG Nominee on Biological Men Competing in Female Sports