Analysis Reveals 1.2M Illegal Immigrants Projected to Be Apprehended at Southern Border in 2021 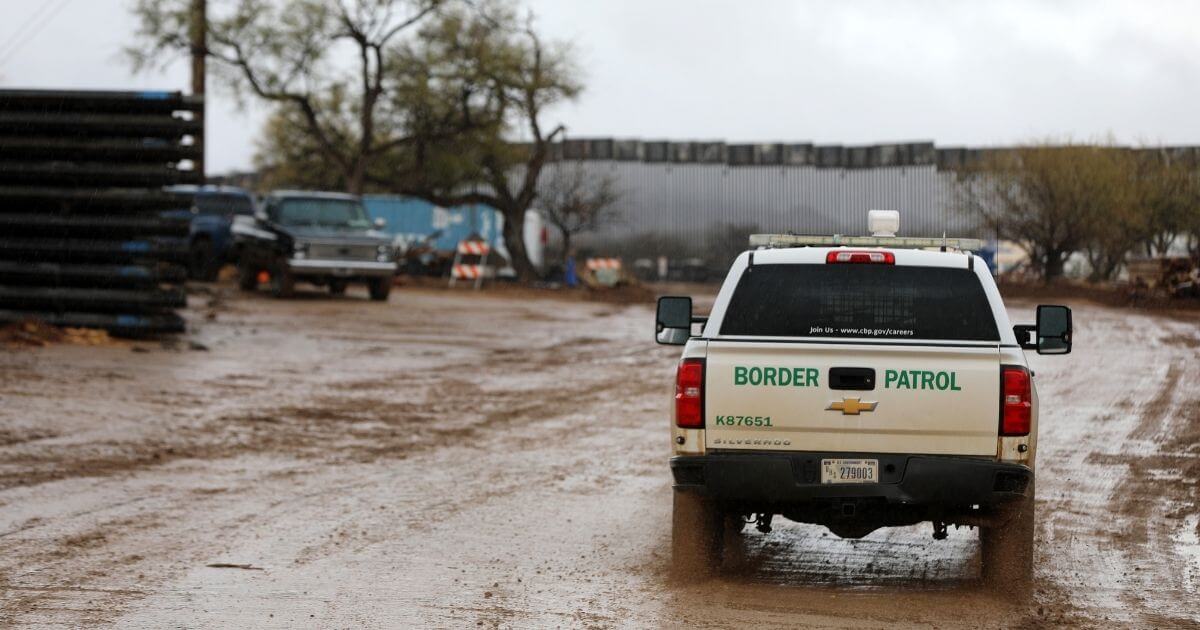 A jaw-dropping 1.2 million unvetted migrants are projected to sneak into the United States by December, based on the unprecedented illegal border crossings being inflamed by the Biden administration’s destructive policies.

Kopits made the projection based on the record border apprehensions in March — which set a 20-year high — shortly after Joe Biden was installed as president.

“Border Patrol apprehended 168,195 persons at the southwest border in the month of March,” he wrote. “This was slightly less than preliminary figures reported by the Washington Post last week.

“Notwithstanding, this is still the highest since March 2001, the first year of the Bush administration, when Border Patrol recorded 170,580 southwest border apprehensions.”

Based on these horrifying statistics and the Biden administration’s refusal to stem the emergency, he predicts the U.S. will be barraged by “a level of illegal immigration this year not seen since the Great Recession.”

While the White House downplays the border apocalypse and pretends it’s not a full-blown calamity, Kopits joins a growing chorus of analysts who say the emergency has exploded to epic proportions.

“The situation is fairly described as a border crisis and a rolling policy disaster,” he wrote.

To underscore how badly the situation has spiraled out of control, Biden’s border czar, Roberta Jacobson, quit last week amid growing public backlash over the administration’s gross mishandling of the emergency.

A few days before her resignation, a humiliating leak from an internal meeting of Immigration and Customs Enforcement revealed that Homeland Security Secretary Alejandro Mayorkas tacitly admitted that former President Donald Trump was right when he said that walls work and Biden was wrong when he haphazardly halted construction.

During the meeting, Mayorkas reportedly said he’s considering restarting wall construction as the southern border gets besieged on a daily basis by armies of unvetted migrants.

Newt Gingrich, who was Speaker of the House of Representatives from 1995 to 1999, said having open borders and unfettered mass illegal immigration is exactly what the Biden administration wants.

That’s why they refuse to call it a “crisis” and put Vice President Kamala Harris “in charge” of managing the debacle last month. The former junior senator still has not visited the border.

“If you look at a piece of history, sometimes the obvious is accurate. They wanted Harris to be in charge of the border because they knew she wouldn’t do anything,” Gingrich told Fox & Friends on Monday. “This is not a mistake, this is why they refuse to call it a crisis.

Democrats want illegal aliens to flood the United States even though we’re still reeling from a pandemic and a shutdown-induced recession because they want to expand their voting bloc by any means necessary.

While the left claims it wants to “help” the armies of unvetted migrants, in reality, the patronizing gesture is nothing more than a naked power grab. And if millions of Americans suffer because of this, too bad.

Pelosi blaming Trump for the border crisis while illegal migrants are literally wearing Biden shirts is one of her finer moments pic.twitter.com/34sebG1HVs

Why? Because Democrats don’t care about the collateral damage to millions of Americans as long they achieve their long-term goal of controlling all the levers of power — both nationally and in all 50 states.