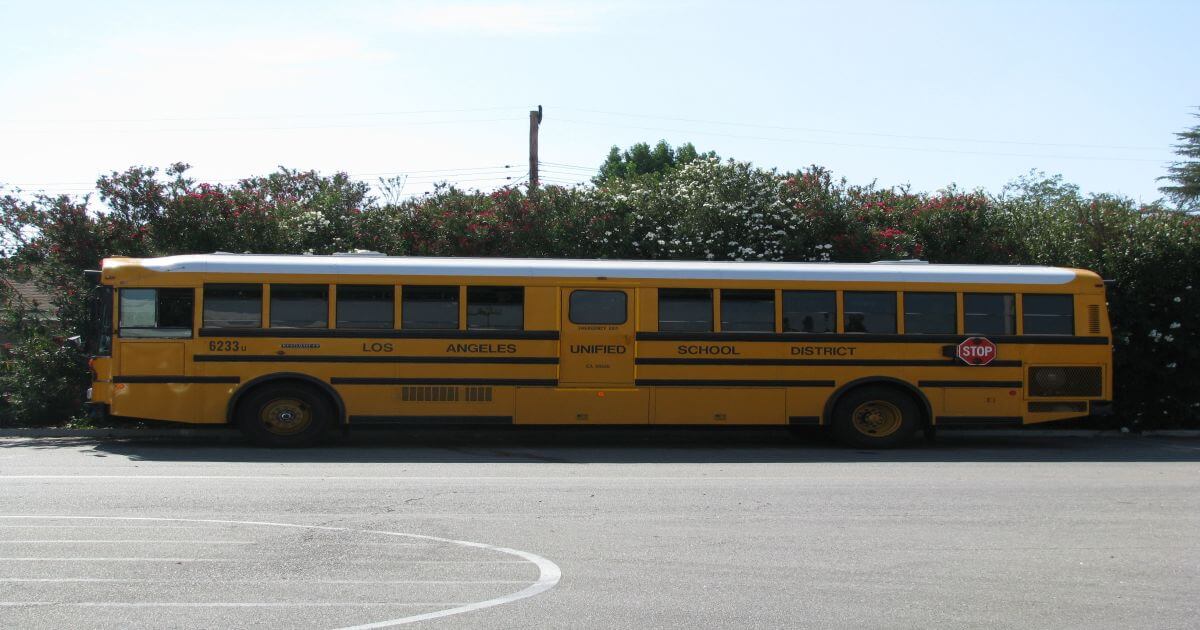 A lawsuit described as the “first of its kind” is targeting a Los Angeles teachers union, as well as the L.A. Unified School District in a desperate bid by parents to reopen schools.

The lawsuit filed on Tuesday contends that United Teachers Los Angeles, the union representing teachers in the district, has been the main barrier to reopening schools.

“It’s bad enough UTLA is demanding changes to its collective bargaining agreement in mid-contract without even bothering to call a strike that might result in the teachers actually doing without a paycheck,” Shella Sadovnik, an attorney with the Freedom Foundation, said in a news release on the organization’s website.

“But it’s also demanding without benefit of an election political changes not even the most liberal state in the nation has seen fit to approve.”

“UTLA and its president, with only token opposition from the school district, are using COVID to hold 600,000 students and their parents hostage,” Sadovnik said.

“They have a legal and moral obligation to act in the best interests of these young people. Instead, they’ve become pawns in an unconscionable game of political chicken, and it’s about time they were held responsible for the long-term consequences of their actions,” she concluded.

The “first of its kind personal injury lawsuit,” according to the news release, argues that children are being needlessly harmed.

“Since Los Angeles Unified School District (LAUSD) schools closed more than a year ago due to concerns over the then unknown COVID-19, Plaintiffs’ children have variously become suicidal, isolated, depressed, addicted, clinically obese, and had their future prosperity needlessly imperiled,” the lawsuit reads.

“While the need to shutdown schools was unclear in March 2020, the scientific consensus is now indisputable: schools can and should safely re-open. Keeping schools closed not only harms childrens’ academic performance but has also been shown to cause on-going and in some cases devastating harm to their social, mental, and emotional well-being.”

“But instead of following the science, Defendant LAUSD has followed the demands of United Teachers of Los Angeles’s (UTLA) to keep schools closed unless their outlandish and unwarranted political agenda is granted. Rather than allow its members to return to class and resume teaching, UTLA and its president Cecily Myart-Cruz have held the current well-being and future prospects of LAUSD students’ hostage,” the suit continues.

“UTLA’s demands have included ‘defunding the police,’ the shutdown of publicly funded privately operated charter schools, and cash payments. LAUSD schools have remained closed, and Plaintiffs’ children have continued to be harmed without scientific, legal, or moral justification.”

The lawsuit alleges the union has exploited the pandemic for its own purposes, with no regard for the children of the district.

“UTLA used the tragedy of COVID-19 as an excuse to extract concessions based on its preferred personal and ideological policies by holding the education and future of LAUSD’s children hostage,” the lawsuit reads.

“By failing to safely return to in-person instruction because of the ideologically based demands of UTLA, UTLA caused LAUSD to breach its implied contract with the students to make decisions and act in the best interests of those students, including Plaintiffs.”

“Continued school closures have a particularly severe impact on the most vulnerable and marginalized children and their families,” the lawsuit reads. “These disruptions exacerbate already existing disparities within the education system, as well harm other crucial aspects of children’s lives and development.”

“We haven’t even addressed the fact that the kids aren’t actually learning anything,” Timothy Snowball, a Freedom Foundation attorney, said in the news release. “We can’t even comprehend the social and financial devastation California will endure as a result of hundreds of thousands of students taking what amounts to a two-year break from education.”

The suit requests that the parents suing the district be awarded money they can use as tuition to pay to enroll their students in schools elsewhere.