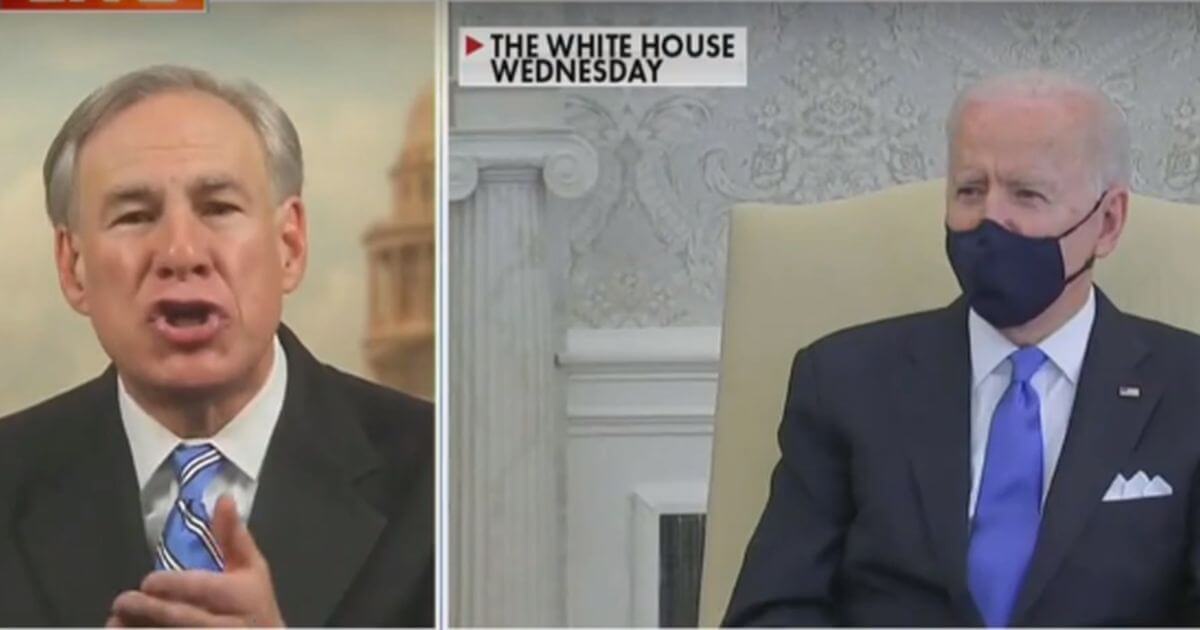 Scraping to find space for the flood of migrants that are overflowing existing facilities, the Biden administration is opening a new camp for children who cross the border unaccompanied by an adult.

On Saturday, the federal Office of Refugee Resettlement, an agency in the Department of Health and Human Services, said it would open up a camp in Pecos, Texas, according to NBC.

The camp will initially house 500 children and could expand to take in as many as 2,000 minors.

The statement announcing the camp’s opening did not say when it would be open, and said it would be “hard-sided,” but that tents could be added is necessary.

Children sent to Pecos would receive “educational, medical, mental health and recreational services until they are united with families or sponsors,” the statement said.

The development comes as the flood of migrants strains resources, particularly in the hard-hit Rio Grande Valley.

No end in sight as large groups continue entering in the #RGV.

In 48 hrs, agents arrested 369 illegal aliens mainly consisting of family members and UACs in 4 separate groups. This year, agents have encountered 19 groups of 100 or more people illegally entering the US. pic.twitter.com/GjPZ473XeK

Republican Rep. Tony Gonzalez of Texas was quoted by Fox News as saying that a facility he heard was going to be used was one in which oil field workers were once house temporarily.

“There is no end in sight. I’m told there’s two other facilities, and they’re also looking at attending this crisis is getting out of control,” he said.

However, because there is no capacity to receive the children, many are staying in Border Patrol facilities for longer than legally allowed.

NBC reported that, as of Saturday, more than 500 children had been in Border Patrol custody for more than 10 days.

Texas Gov. Greg Abbott has criticized the Biden administration for its broad implication that the border is open, triggering the surge of migrants.

“The Biden administration must also answer for enticing unaccompanied minors into inhumane conditions that expose these children to traffickers. To abuse. And to terror,” Abbott said last week, according to KXAN-TV.

The number of unaccompanied children arriving at our southern border is at a level we have never seen before.

My visit to a migrant children’s facility in El Paso yesterday underscores the need to unify our message, secure our border, & fix the humanitarian crisis we are facing. pic.twitter.com/4WvFIAlx1c

“The current status does not represent a sustainable situation,” Wise said, saying that as the migrant tide swells, existing systems “will inevitably begin to unravel.”

Democratic Sen. Chris Murphy of Connecticut said that during his inspection of Texas facilities, hundreds of children were “packed into big open rooms.”

He said he “fought back tears” when a 13-year-old girl spoke of being separated from her grandmother.