Beats Out Seniors with Educator Only Vaccine Clinic 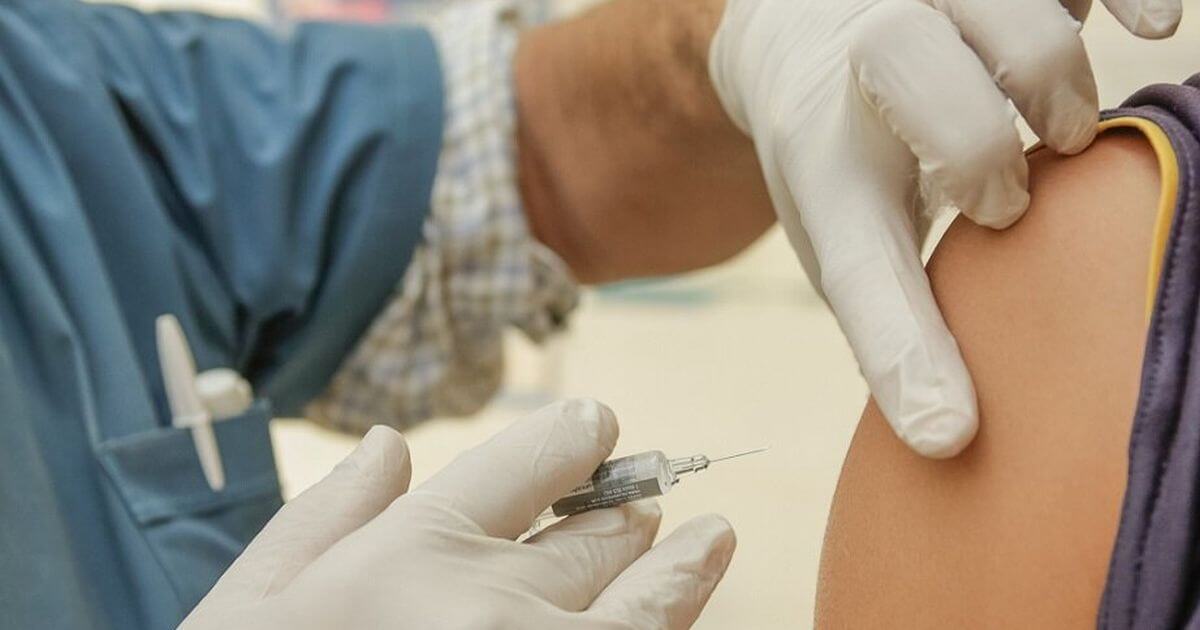 Apparently teachers are more at risk and more important than the rest of the population. Many powerful teachers unions including Southern California, Chicago and Philadelphia have laid out a ridiculous laundry list of things that must happen before they will return to in-class learning a the expense of an entire generation of students.

Pressure to reopen or expand in-person learning has been building across the country in recent weeks as the impact of remote learning on education and family life becomes more apparent. The debate over how and when to safely reopen has become heated in many school districts.

Rather than cities firing these teachers and replacing them, municipalities are coddling them.

The teachers in the Los Angeles County school district, the largest in the area, have demanded vaccine access before returning to in-person learning and the District is giving it to them.

The site at SoFi Stadium in Inglewood, California, was announced a day after the county reached a threshold of fewer than 25 new cases per 100,000 people for five consecutive days. At that level, the state gives districts the discretion to resume in-person instruction for kindergarten through sixth grade if they have met other conditions.

The site will have the capacity to vaccinate more than 10,000 public and private school teachers, administrators and staff across Los Angeles County. A final decision on reopening rests with each of the county’s 80 school districts, including Los Angeles Unified School District, with 600,000 students.

Incredibly the announcement isn’t enough for the holier-than-thou teachers. The union in the Los Angeles Unified School District, the second biggest U.S. school system, on Tuesday opposed a reopening until the county’s infection rate is much lower.

The L.A. Unified Teachers Union said its threshold for reopening in the county is a seven-day average of seven new cases per 100,000 people. It also insists teachers have vaccine access and that other safety measures are in place.

“Resuming in-person instruction when cases are so high and without proper health and safety protocols will result in a yo-yo effect of closures, upending the very educational stability that our students and communities deserve,” Unified Teachers Los Angeles President Cecily Myart-Cruz said.

The county’s 1.4 million students have been taking classes mostly online since the pandemic closed their schools in March.

President Joe Biden on Tuesday addressed the issue of schools reopening during a Milwaukee townhall meeting with voters.

After a parent and a teacher asked how Biden would ensure that schools could open safely amid the pandemic, the Democratic president said he expected “most” elementary and middle schools to have in-person classes five days a week by the end of his first 100 days in office.

He also said he believed teachers should be moved closer to the front of the line for inoculation.

“I think that we should be vaccinating teachers – we should move them up in the hierarchy,” Biden said, although he noted that states, not the federal government, have the authority to decide how to prioritize vaccinations.

L.A. County Department of Public Health Director Barbara Ferrer said teachers could start getting COVID-19 vaccinations beginning March 1 even as the county faces a significant limit on its supply of vaccine.

There has been no push for grocery and big box store clerks, meat packing plant workers or other industries that have been working non-stop since the beginning of the pandemic to receive any priority in getting a vaccine. Meanwhile, our children are suffering not just in their education but their mental health as well.

Teachers, get over yourselves or face becoming the public enemy!!! School districts, stop caving to primadonnas open up your schools!!!!

"He will be missed by all of his "ditto heads," this one included."