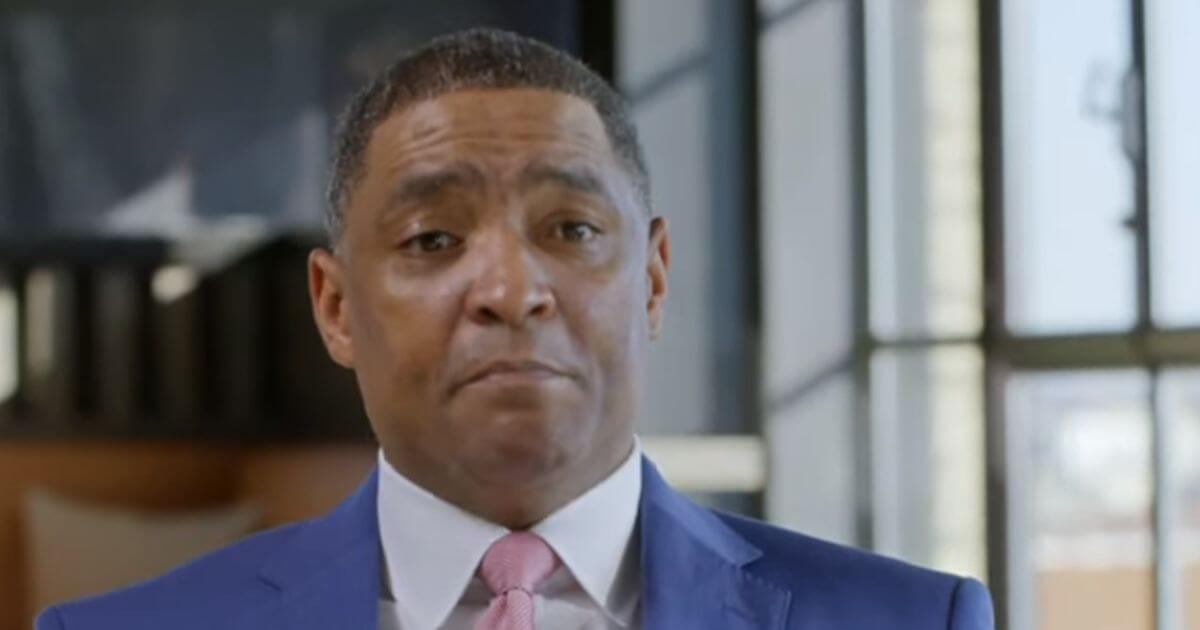 According to a new report in the New York Post the Biden administration has decided that they “can’t wait” to start addressing reparations to Black people and they plan to start taking action “now.”

The White House is “going to start acting now” to address reparations to African Americans, a White House senior adviser said in a new interview, as Congress debates forming a commission to study how the policy could be implemented.

While the administration may back the study, Richmond added that they were not waiting on Congress.

“We don’t want to wait on a study. We’re going to start acting now,” he told the outlet.

“We have to start breaking down systemic racism and barriers that have held people of color back and especially African Americans,” Richmond told the outlet. “[W]e have to do stuff now.”

Completely open to the idea of reparations for anyone currently alive that has ever been a slave in the United States but beyond that it’s a completely ridiculous idea.

This whole idea is outrageous and if the Biden administration or Congress moves forward with this reparations in any way they can expect to reap the whirlwind in the form of a extremely angry and pissed off electorate.

And to all those Democrats out there reading this, my objection to reparations for slavery has nothing to do with white supremacy or racism. It’s just basic common sense which clearly Democrats and the majority of Democrat voters appear to lack.