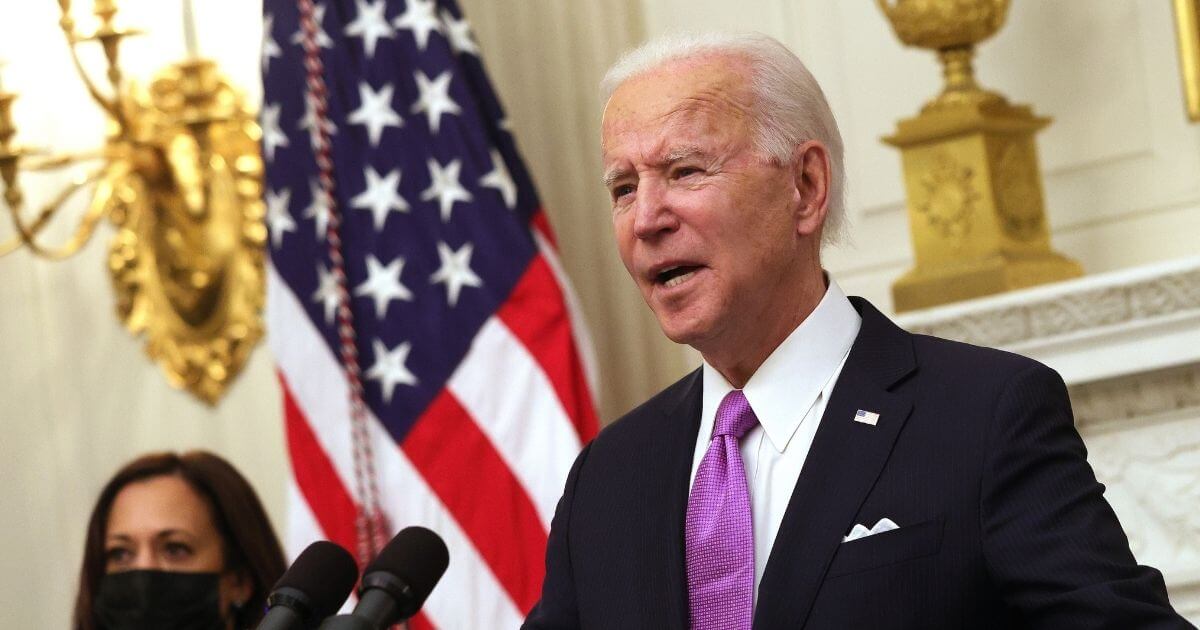 In yet another reversal of Trump’s hard line with the United Nations, the United States said on Monday it would return as an observer to the U.N. Human Rights Council while seeking reforms of the “flawed body.”

The Trump administration rightly withdrew as a member of the 47-member state human rights council in June 2018, accusing the forum of having a “chronic anti-Israel bias” not to mention a dubious list of countries that are anything but pro human rights.

The announcement, made by Mark Cassayre, U.S. charge d’affaires at the U.S. mission to the United Nations in Geneva, said United States will return as an observer. U.S. diplomats say that step comes with an eye toward seeking election as a full member.

The announcement was followed by a statement issued in Washington by U.S. Secretary of State Antony Blinken.

“The Biden administration has recommitted the United States to a foreign policy centered on democracy, human rights, and equality. Effective use of multilateral tools is an important element of that vision, and in that regard the President has instructed the Department of State to re-engage immediately and robustly with the UN Human Rights Council,” Blinken said.

The @UN Human Rights Council is flawed and needs reform, but walking away won’t fix it. The best way to improve the Council, so it can achieve its potential, is through robust and principled U.S. leadership. Under @POTUS Biden, we are reengaging and ready to lead.

The forum, set up in 2006, has a permanent standing agenda item on suspected violations committed by Israel in the occupied Palestinian territories, which Washington has long wanted removed.

“We recognize that the Human Rights Council is a flawed body, in need of reform to its agenda, membership, and focus, including its disproportionate focus on Israel. However, our withdrawal in June 2018 did nothing to encourage meaningful change, but instead created a vacuum of U.S. leadership, which countries with authoritarian agendas have used to their advantage,” Blinken said.

Do you think the US should reengage with the UN human rights council?

The other U.N. Security Council permanent members – Britain, China, France and Russia – now sit on the council, whose members are elected by the U.N. General Assembly.

Since quitting, the U.S. delegation has attended only reviews to examine the human rights records of all U.N. member states – not the council’s regular sessions held three times a year. Its main annual session opens on Feb. 22.

“While recognizing the Council’s flaws, we know that this body has the potential to be an important forum for those fighting tyranny and injustice around the world. By being present at the table, we seek to ensure it can live up to that potential,” Cassayre said on Monday.

Hillel Neuer, executive director of advocacy group UN Watch, has been very critical of the council’s excessive focus on Israel, is challenging the Biden administration to call out the council’s “abuses.”

“The cost of the U.S. decision to rejoin is that it gives legitimacy to a council where tyrannies and other non-democracies now comprise 60% of the membership,” Neuer said.

“In exchange, the U.S. must demand serious reform, removing despots from the council such as Venezuela’s Nicolas Maduro regime, holding dictators to account, and removing the agenda item that targets Israel in each session, the only one to focus on a single country,” he added.

This move is sure to upset GOP lawmakers and should upset anyone pro-Israel and, frankly, pro human rights.