Biden Fumbles Calling VP Harris ‘President’ In Another Gaffe That Has Conservatives Saying ‘Come on, Man!’ 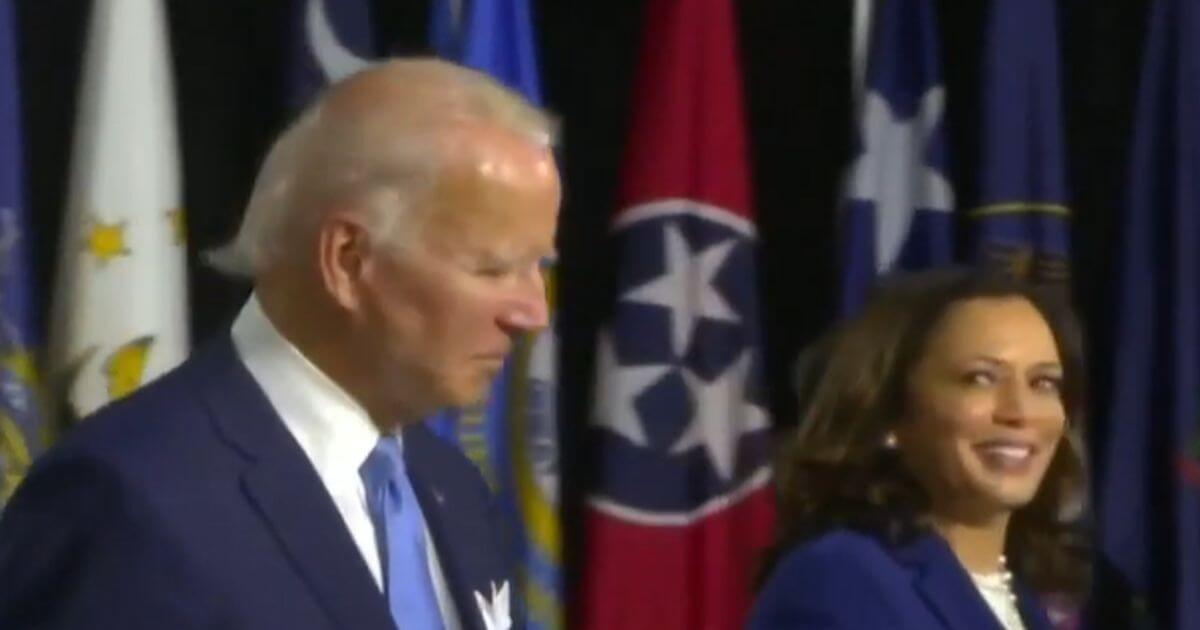 Biden has a speech issue. It’s not that he mutters or stutters by habit. There are moments of lucid speech, and there are moments of confused speech. In a televised address marking the 100 million vaccines in 58 days, the current president again referred to his vice president as “President Harris.”

We are used to his many gaffes. At this point, Biden is more likely to make a mistake than he is to conduct a spaz-free interview. “Now, when President Harris and I took a virtual tour of a vaccination center in Arizona, not long ago. One of the nurses on that tour injecting people, giving vaccinations, said that ‘each shot was like administering a dose of hope.’ ‘A dose of hope’ that’s how she phrased it. Behind these 100 million shots are millions of lives changed when people receive that ‘dose of hope,’” said Biden.

A mistake would be immediately noticed. “Hey, I’m the President, not Kamala” would run through your brain, which would force you to correct your flub. Biden just kept going. How many gaffes does it take to call a spade a spade?

BIDEN: “When President Harris and I…”

Biden is weak. It’s obvious to Americans, to our allies, and most certainly to our enemies. Biden has likely been told multiple times that Kamala will proceed him as president, and therefore, he repeats the truth as he sees it. Biden has called her ‘president’ about four times now and doesn’t seem to want to stop. Kamala Harris is the President of the United States in Biden’s mind.

Harris is taking unprecedented liberties that vice presidents aren’t normally afforded – multiple phone calls with foreign heads of state, meetings, etc. It’s everything we warned you about, and none of it is a conspiracy. Harris – who dropped out of the race because she was polling at 1% – wasn’t popular with American voters. When she joined Biden’s ticket, it did little to bring excitement or enthusiasm.

No matter how hard the media and Hollywood tried to make us like Kamala, we didn’t. She lives up to the nickname “phony,” and I wish I could be juvenile and spell her name, Comma-la. However, she is the installed vice president, and that would be “disrespectful.” *I say as I roll my eyes.*