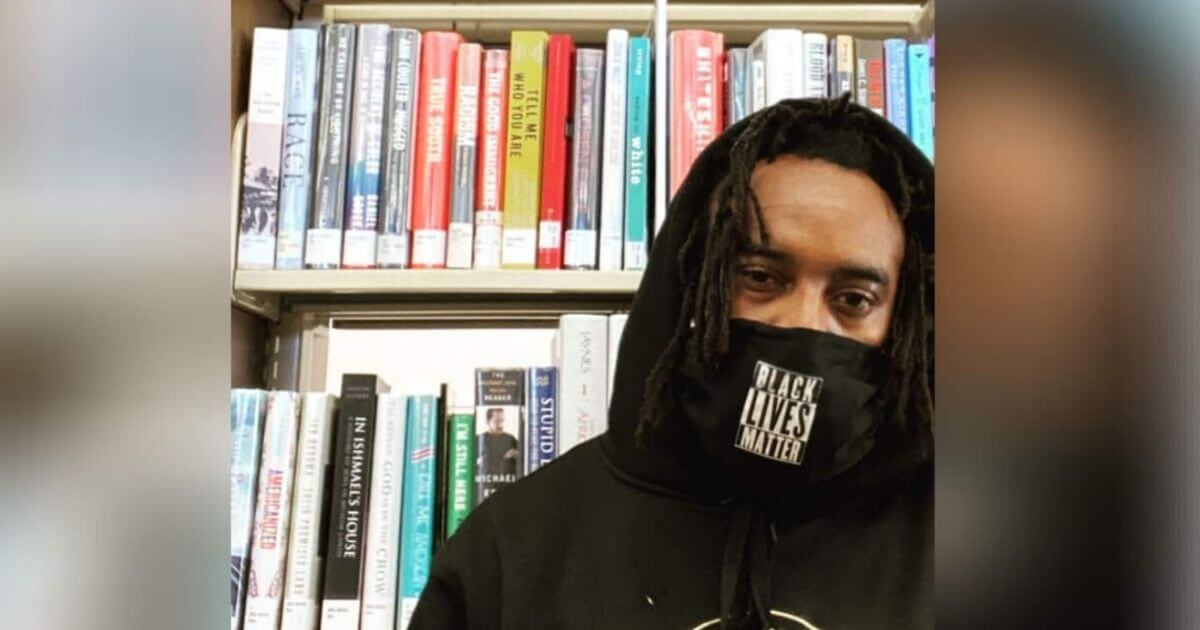 Is everything racist now?

A library staffer was recently fired for burning books by conservative authors, according to a Feb. 1o Chattanooga Times Free Press report.

Cameron “C-Grimey” Williams, an activist known for organizing Black Lives Matter protests in and around Chattanooga, allegedly burned the books “How to Talk to a Liberal (If You Must)” by Ann Coulter, a conservative media pundit, and “Crippled America” by former President Donald Trump.

Williams reportedly took the books home from the library, dousing them with lighter fluid and setting them on fire in a video he broadcasted on his Instagram page.

Library officials and executive director Corinne Hill said there was no ill-intent related to Williams’ firing in a news release Wednesday, following a hearing last week to explain the city’s process of determination.

“The city of Chattanooga Human Resources Department completed its investigation of an allegation that books were removed from the Chattanooga Public Library’s Main Branch on Dec. 1, 2020,” the news release read.

Hill went on to explain that the city has certain policies in place to protect “the public’s interest,” and that library officials “follow those directives.”

It seems obvious that if you take a library’s books, and burn said books, you may not keep your library job for very long. Common sense, right?

Cameron “C-Grimey” Williams was accused of removing the books from the Chattanooga, Tenn., library where he worked and then live-streaming a video of the blaze. #news https://t.co/B8MbvQ3TUn pic.twitter.com/09cPSq3n1x

In fact, Williams told The Washington Post that he didn’t break any policies at all, and that he was fired for his involvement in BLM activism.

“This is not the precedent on how this stuff is handled,” he said. “To be frank, it’s because I’m a community member that’s been speaking for the betterment of Black people for several years.”

Williams additionally told the Free Press, “I really believe that this was political. It’s definitely a perpetuation of white supremacy. None of this would have never ever ever been a problem if someone who doesn’t believe in me speaking for equality for Black people wouldn’t have reported it.”

However, this seems extremely unlikely. Chattanooga, although in a very conservative state, is itself a very liberal city. The city’s library holds “drag queen storytime” frequently.

Based on the library’s liberal precedent, it seems unlikely that Williams was fired simply due to his involvement with BLM. So why would he accuse the library of making a political statement?

Because this is how the left sees punishment.

The left has its very own ladder of oppression, and if you fall anywhere along that ladder, you are safe from any wrongdoing.

Rather, whatever happened to you is simply a result of systemic racism, regardless of whether that specific system is, or ever has been, racist.

Personal responsibility and justice are on the chopping block, especially under an administration that will no doubt empower baseless claims to seem “woke.”

Freshman GOP Lawmaker Marjorie Taylor Greene Not Invited To CPAC...Set To Make Appearance Down The Street From Arena