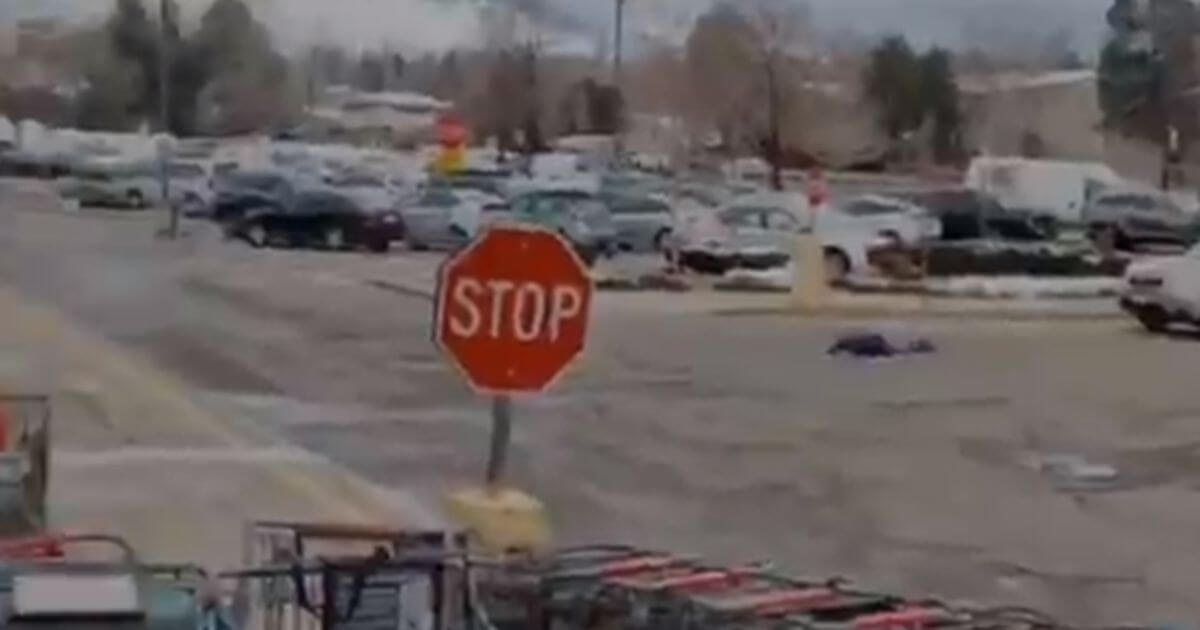 (Reuters) – Police in Boulder, Colorado, on Monday reported an “active shooter” at a King Soopers grocery store, but no further official details were available in the Twitter alert, and it was not immediately known whether shots had been fired.

Live aerial video footage of the scene broadcast by a local television station showed police massing outside the store, along with at least two ambulances.

According to a police Twitter alert, the situation was unfolding in the Table Mesa neighborhood of Boulder, a city located at the base of the Rocky Mountains foothills about 28 miles northwest of Denver.

Table Mesa is home to the hilltop laboratory of the National Center for Atmospheric Research.

BOULDER, CO SHOOTING:
– Reports of a shooting came in at around 2:35pm MST
– Unconfirmed reports indicates that the shooter has a rifle shooting at officers
– Medic helicopter is arriving to transport injured
– Multiple victims
– Major police presence
– Avoid area pic.twitter.com/nWcS0WKoT6

#BREAKING Boulder, Colorado police are at scene of an active shooter situation at a King Soopers Grocery store on Table Mesa Dr. The suspect is believed to be in the store; authorities are concerned of an ambush. Multiple people “down.” #Boulder #Shooting pic.twitter.com/SZyUuqH9sp

ACTIVE SHOOTER: There are multiple ambulances and dozens of police officers outside the King Soopers on Table Mesa in Boulder. It’s not clear how many people have been hurt.

This is a developing story and we’ll update as we know more.