CA Students Speak Out After Video of Teacher Ripping Them Over Race, School Reopening Goes Viral 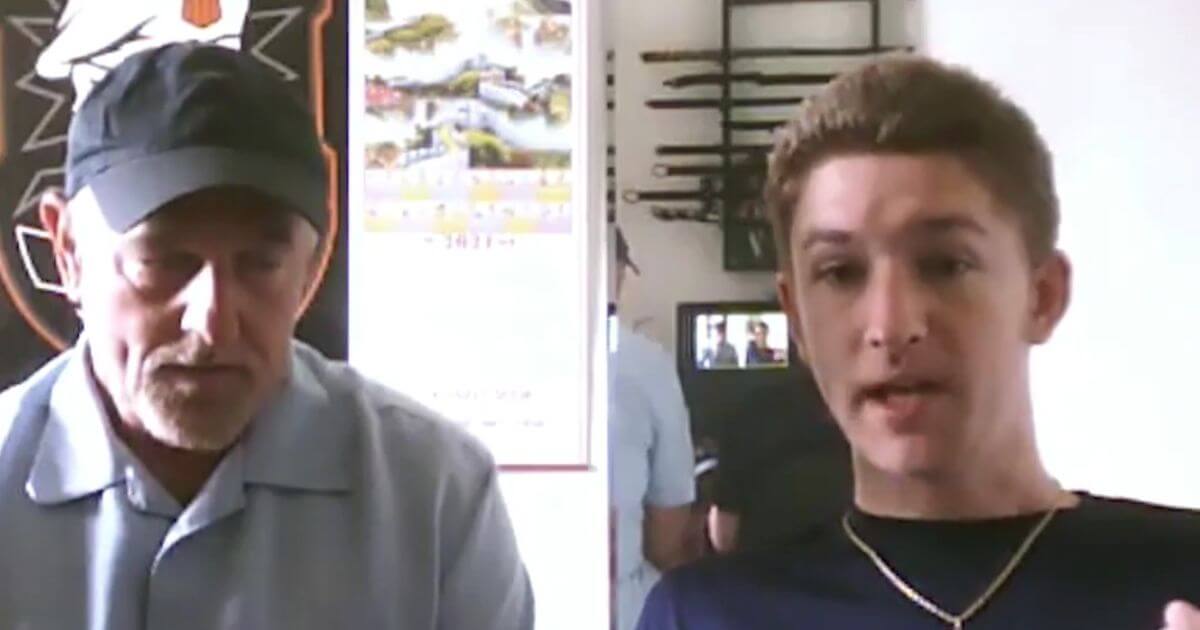 Students are up in arms after a California high school teacher first berated their parents and then one of their peers.

San Marcos High School teacher Alissa Piro was put on leave after Zoom videos of her outbursts were shared publicly.

In one video, the English teacher vented about parents who want schools reopened, according to Fox News.

“However, if your parent wants to come talk to me about how I’m not doing a good enough job in distance learning based on what you need as an individual? Just dare them to come at me. Because I am so sick to my stomach of parents trying to tell educators how to do their job.”

A group of California parents has filed a lawsuit against Gov. Gavin Newsom seeking to have in-person classes resume.

Piro also had harsh words for student Jace Jonas, who had made a comment about a “white student union.”

“You don’t need a white student union, Jace. You get everything,” Piro said.

Jonas said he was irked when the school announced an Asian student union was being formed.

“I wanted to make a comment in the Zoom text box, not disrupting the class. I commented, ‘Why do some races get student unions but others do not?’ We should have a student union for all races or no races for true equality,” he told Fox.

Piro’s reaction was to swear, he said.

“She started berating me about how as a white male I get everything and it’s my duty to look out for minorities and all these racist remarks against whites and males. She later called me a moron,” he said.

Jonas said the episode led to him being deluged with hateful communications.

“I don’t know what school she got her degree at, but maybe she can get her money back,” he said.

Jim Jonas said that after the incident, his son’s grades dropped.

“Jace was getting straight A’s in school. After that incident he had a B in that class,” he said.

Piro blamed a computer error and eventually corrected it.

Fox quoted other parents whose names were not used, including one who called Piro’s exchange with Jace “abuse and bullying and frankly racism.”

“The saddest thing to me is that she created an environment in that Zoom classroom for some of the other students to comment mean things,” Fox quoted the parent as saying.

She added that passing the class required conforming to the teacher’s politics.

“I knew I had to change my political views just to please her and get a passing grade,” she said. “She’d either yell or fail you, or make us feel small for what we believe in.”

“She does often get political about COVID and how she thinks a return to school isn’t safe,” another student told Fox.

“Learning stops the minute this happens,” the student’s mother said.