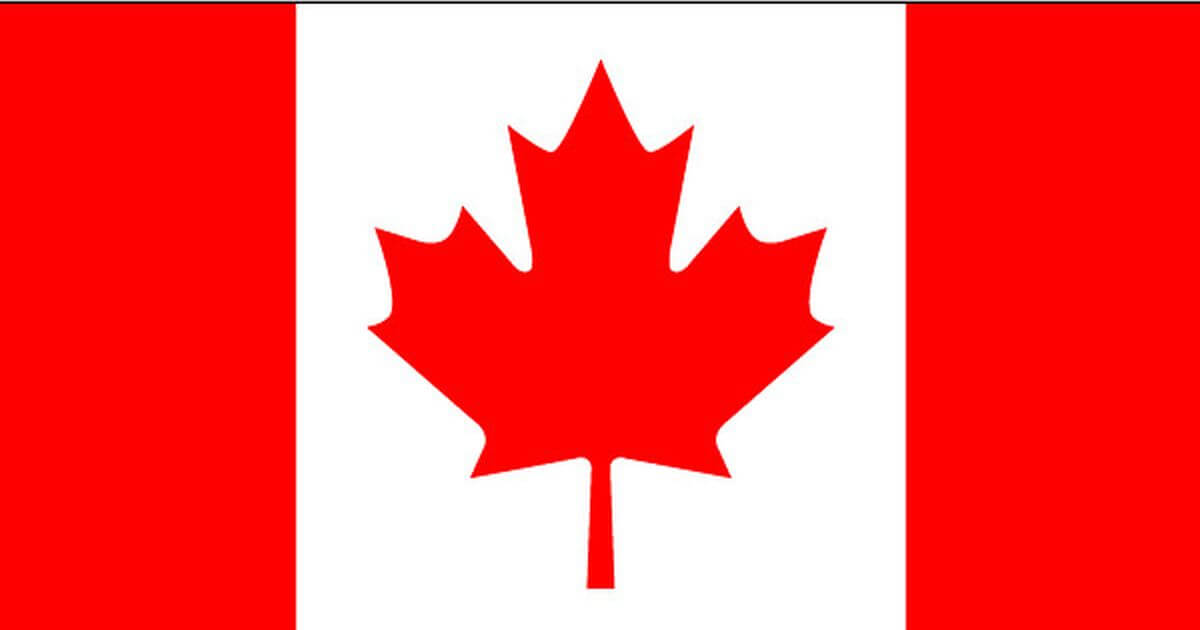 Is Robert Hoogland an augury of what’s to come for trans-skeptic parents in the West?

Hoogland, a father from Canada, found himself behind bars after he talked publicly about his daughter’s gender dysphoria and medical procedures aimed at “transitioning” to male. She’s currently 15 years old and has identified as male since she was 11 and changed her name at 12, according to the New York Post. Hoogland is separated from the girl’s mother, a psychologist and an endocrinologist.

Her mother supports the decision to pursue hormone therapy, whereas Hoogland has been outspoken about the fact he feels it’s problematic. So outspoken, in fact, that the court slapped a gag order on him.

He didn’t listen — and not only that, he “misgendered” his daughter by calling her a her. Off to prison with you!

In 2018, according to the Toronto Star, Hoogland first went to court to block his daughter from receiving the treatment. But, in January 2020, the British Columbia Court of Appeal not only ruled the child could continue receiving hormone therapy, it called Hoogland’s refusal to call his daughter a son “troublesome.”

“The evidence shows that his rejection of [the child’s] identity has caused [the child] significant pain,” the court decided. “[The child] clearly wants and needs acceptance and support from his father.”

Not only that, they ordered Hoogland to “acknowledge and refer to [the child] as male and employ male pronouns” and “identify [the child] by the name he has chosen.”

Their reasoning? According to Canada’s Global News, Hoogland’s decision “resulted in a rupture of what both parties refer to as an otherwise loving parent-child relationship.”

“This rupture is not in [the boy’s] best interests,” the court said. “He clearly wants and needs acceptance and support from his father.”

Not only that, the court barred him from speaking publicly about the case and ordered him to understand more about gender dysphoria. He’s not even allowed to identify himself by name and Canadian media refrain from doing so as well.

Hoogland didn’t accept the decision to allow his daughter to be “transitioned” and spoke openly about the case to online outlets — including continuing to use female pronouns when referring to his daughter — which led to the prosecution pursuing a criminal contempt of court case in July.

Earlier this month, however, they requested his arrest.

“[Prosecution] lawyer Daniel Pruim outlined what he described as ‘flagrant’ and ongoing breaches by the father. He homed in on a fundraising website that had been set up by the father that identifies the father by his full name, contains a video clip showing his face, and in which he declares he is ‘fighting the far left based on a civil disobedience defence,’” the Toronto Star reported.

They were further incensed because the arrest warrant didn’t stop him from doing it.

“He has continued [the breaches], despite the conditions, despite the increased jeopardy to his liberty,” Pruim said, adding the publication bans had to do with the fact the child had expressed suicidal thoughts.

“[The father] doesn’t care,” Pruim said. “He thinks his position is more important. … This isn’t someone inadvertently doing this. This is somebody who continually and deliberately flouts court orders.”

Thus, Hoogland was taken into custody last week and was to be kept there until at least the end of the week — even though we’ve constantly been told jails are hotbeds of COVID-19. Apparently, someone who misgenders their child and “deliberately flouts court orders” to be quiet belongs there while more serious criminals get let free.

And yes, he’s deliberately flouting court orders because those court orders aren’t just repressive, they represent what Hoogland — and a not-insignificant number of others who haven’t taken leave of their senses — believes is detrimental to his daughter. They’re not suicidal because Hoogland won’t call her a him. They’re suicidal because wokeness has allowed child abuse to be perpetuated

Instead, in the midst of a contentious case, the court has ordered him to acquiesce to his wife’s wishes for their daughter, to shut up about it and to call his daughter a son.

According to the Washington Examiner, Hoogland noted on a legal fundraising page the criminal contempt of court charge “could land me in jail for up to five years for speaking truth about state sponsored child abuse” and said he’s “blocked from sharing any videos at this time that oppose the sterilization of children!”

“What happens when the bubble explodes and the delusion ends?” he said in an interview. “She can never go back to being a girl in the healthy body she should have had. … These kids don’t understand. What kind of 13-year-old is thinking about having a family and kids?”

That’s what parents and — if that fails — a court is supposed to do. Instead, they put Robert Hoogland in jail for talking openly about this.

His trial is set for next month. If convicted, he could spend half a decade behind bars. Given the legal system’s record of success in handling this family dispute delicately and appropriately thus far, one can only expect the worst.