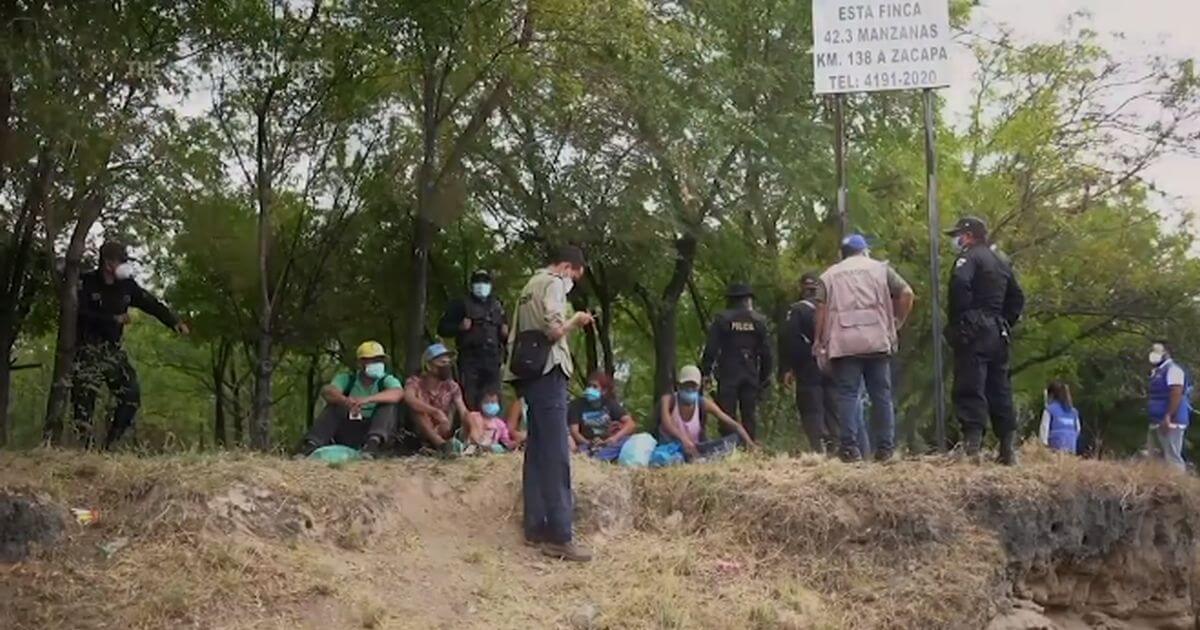 Americans are hurting– socially, emotionally, and economically. I don’t need to tell you that. Look around your main street and tell me how many small businesses survived the Covid lockdowns? Biden says not to worry that help is on the way … just not for you. You likely made too much money in 2019 to qualify for the stimulus, and you aren’t an illegal immigrant attempting to cross the southern border.

Plus, Biden can’t spell busy, much less be it.

A Fox News report stated that “criminal organizations trafficking women, children, families and single adults over the U.S.-Mexico border earned as much as $14 million a day in February, according to border patrol sources.”

While millions of Americans are deciding between filling their gas tanks, paying their bills, buying groceries, or picking up their medications, Mexican cartels – responsible for the rape and trafficking of little kids, among other atrocities – are making millions of dollars a day bringing people illegally into our country.

Former Tucson Border Patrol Chief Roy Villareal told Fox that “trafficking is a multibillion-dollar industry.” Chief Villareal – who retired in December after a 30-year career – said, “A lot of these vulnerable populations use their life savings. Some are essentially indentured servants, and they’re working off this debt for a long period of time. In other cases, some of these migrants are asked to transport narcotics or some form of crime to work off a different part of their debt.”

The report states that the crisis at the southern border costs the U.S. taxpayer $5 million a day, “based on 2019 figures provided by Health and Human Services that put daily ‘influx’ shelter costs at $800 per migrant. Additionally, last week the Biden administration awarded a $86 million contract for hotel rooms to hold 1,200 migrant families as the crisis exceeds ICE holding capacity.”

We have hotel rooms with food and medical care for illegal immigrants committing a crime to be here, but our National Guard – which was used as a political prop – had to sleep in parking garages and suffered food poisoning.

Department of Homeland Security Secretary Alejandro Mayorkas defended the Biden administration’s disaster at the southern border on Fox News Sunday, saying, “We are encouraging families, not to send their children along the dangerous journey because so many do not make it safely. We are encouraging them not to do so. Yet, if they arrive at the border, we have a responsibility to allow them to make their claims under United States law.”

This is in stark contrast to the message Biden sent to migrants watching our presidential race. Biden told ABC that illegal immigrants should “immediately surge to the border.” This makes it even more embarrassing for Biden and the left when a reporter for ABC asked:

Reporter: “Would you have tried to [cross the border illegally] when Donald Trump was president?”

Reporter: “Did you come here because Joe Biden was elected president?”

The reporter should have known that their own station broadcasted Joe Biden ushering migrants to the border. Everyone being honest with themselves sees this being a manufactured issue by Joe Biden and the policies of his administration. Biden is signing executive orders canceling livelihoods while creating millions in profits for the Mexican cartels. America Last.

From 'You Should Come' To 'Don't Come'