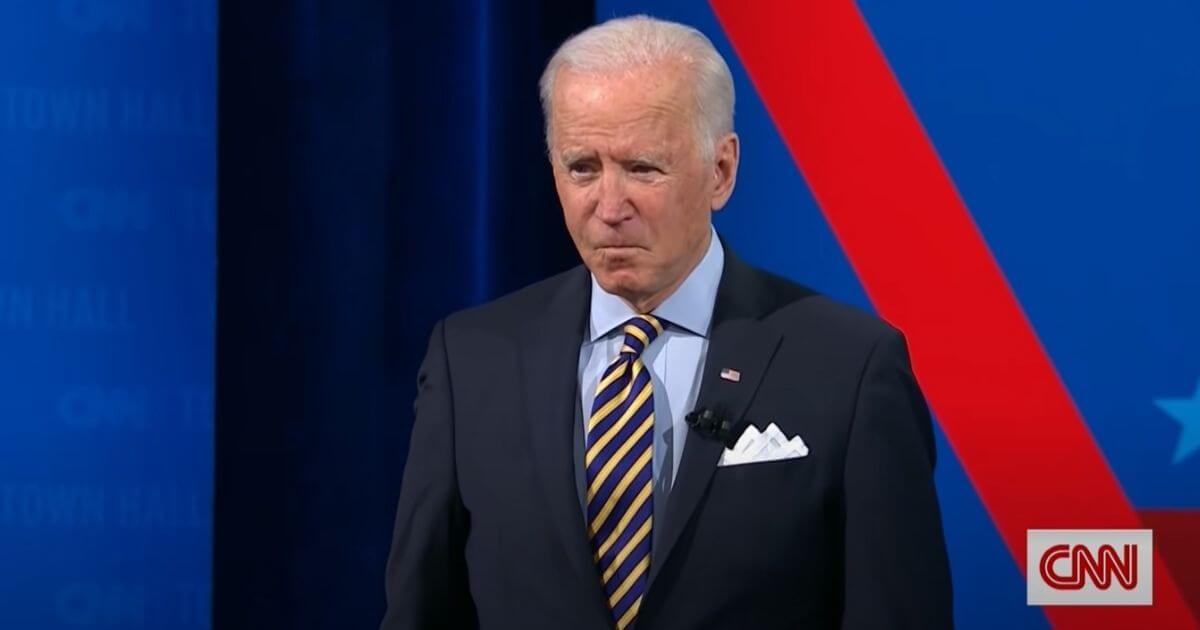 CNN’s ratings have tumbled since former President Donald Trump left the White House — and the left-wing cable network hasn’t yet found a way to counter the freefall.

According to data compiled by Nielsen Media Research, the network’s total ratings, as well as ratings for the key demographic of adults ages 25 to 54, have plunged ever since Joe Biden was installed as president eight weeks ago, Fox News reported.

Viewership for the primetime hours of 8 to 11 p.m. Eastern Time has crashed 36 percent since Inauguration Day.

But from Jan. 21 (the day after Biden took office) through March 15, CNN’s audience shrank to 1.6 million primetime viewers.

The ratings crash was even more dramatic for the 25-to-54 demographic — plummeting 47 percent for that period.

CNN’s post-Trump ratings nosedive is no surprise to many people.

The left-wing network obsessively covered Trump during his presidency — even if it meant railing nonstop about topics of dubious newsworthiness — because he was a ratings cash cow.

In 2017, veteran CNN producer John Bonifield admitted on camera to Project Veritas founder James O’Keefe that CNN aggressively pushed the discredited “Russia collusion” hoax because it was a ratings windfall.

Bonifield — who has worked at CNN since 2002 — said the network’s anti-Trump CEO, Jeff Zucker, relentlessly pushed the Russia story for ratings.

“It’s a business. … All the nice cutesy little ethics that used to get talked about in journalism school, you’re just like, ‘That’s adorable. That’s adorable.’ This is a business, especially cable news,” he said.

Bonifield said cable news gets meager ratings compared with network news outlets so they have to hustle for viewers.

“Cable news isn’t The New York Times, and it’s not even like NBC News,” he said. “I mean, NBC News still gets 20 million viewers a night. Cable news is getting a million. So, they [CNN] gotta do what they gotta do make their money.”

WARNING: The following video contains vulgar language that some viewers may find offensive.

Bonifield’s observations echoed the sentiments of legendary broadcast journalist Ted Koppel, a liberal who blasted CNN and MSNBC for their nonstop negative coverage of Trump.

In 2018, Koppel — a former ABC News anchor and winner of 25 Emmy Awards — said the networks’ ratings would tumble without Trump.

Koppel made the prescient comments during a November 2018 panel discussion at the National Press Club.

The broadcasting icon told panelist Brian Stelter that CNN and MSNBC desperately needed Trump because he was their holy grail for monster ratings and that they obsessed over him because they want “money, money.”

“CNN’s ratings would be in the toilet without Donald Trump.”

Fast-forward three years, and lo and behold, CNN is flailing without Trump.

This shows that even out of office, the former president is still sticking it to the vindictive, left-wing network, and maybe getting the last laugh.