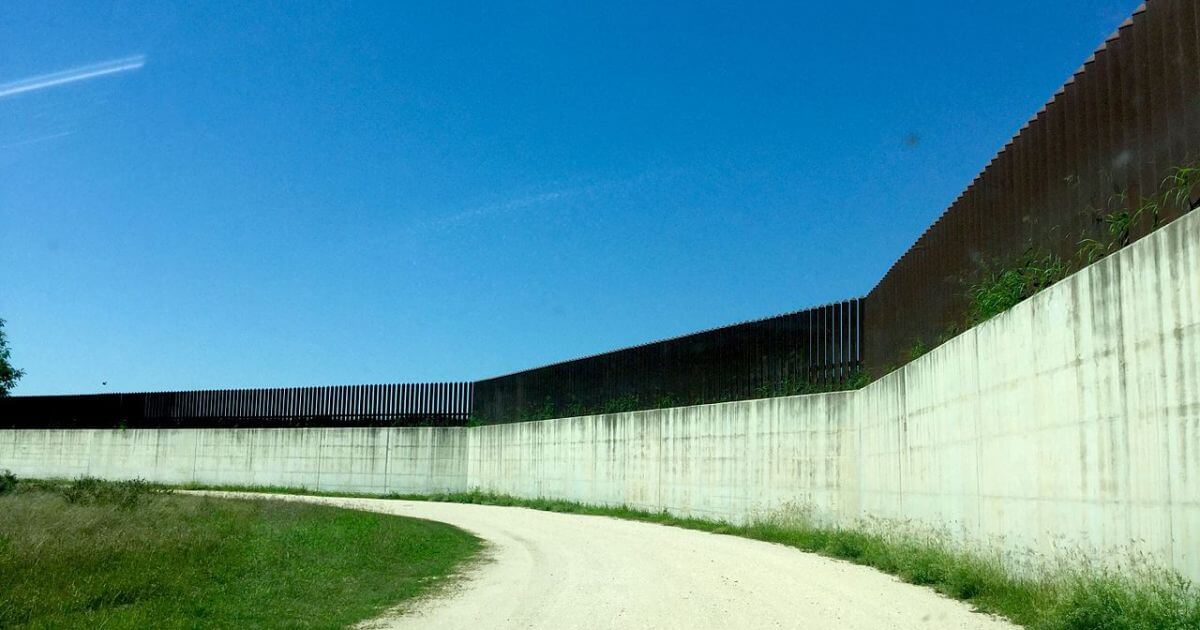 Joe Biden has put thousands of Americans out of work just two weeks into his chaotic presidency by halting construction on the Keystone XL Pipeline, a project designed to transmit oil from Canada to the United States.

What’s ironic is that the wall actually worked, unlike so many useless government initiatives. It dramatically reduced illegal border crossings and stemmed the flood of illicit drugs into the country, according to a report by U.S. Customs and Border Protection.

One newly unemployed construction worker said his fellow crew members are devastated about losing their jobs because they already suffered financially due to mass coronavirus shutdowns.

Do you think Biden made a mistake stopping construction of the border wall?

“A lot of these guys, they don’t have nothing,” the worker told Townhall.  “A lot of people don’t know what else they’re going to do. …We feel like our country really don’t give a s— about us.”

The worker blasted the Biden administration for canceling the wall project because he said “a lot of locals in town” really appreciated what they did to make their neighborhoods safer.

These are positive results, but Congress must pass meaningful legislation to stop the exploitation of vulnerable families and children, and bring integrity back to our broken immigration system.

“The border wall system has transformed the operational environment on the Southwest border,” Morgan tweeted Jan. 18. “The wall denies, deters and impedes the unlawful entry of people and contraband into the United States.”

The border wall system has transformed the operational environment on the Southwest border. The wall denies, deters and impedes the unlawful entry of people and contraband into the United States. pic.twitter.com/CNwKkWMWzS

“From Texas to California, our country is safer and more secure with the border wall system,” he said in another tweet Jan. 5.

From Texas to California, our country is safer and more secure with the border wall system. pic.twitter.com/Uf6SuzUYjZ

However, they conveniently avoid the fact that illegal immigration is a breeding ground for human smuggling, kidnapping and child abuse.

Guatemalan officials confirmed that they have rescued scores of unaccompanied minors being smuggled inside migrant caravans.

“MS-13 gang members have been detained and coyotes [human smugglers] are joining the march with clients who pay to get smuggled into the United States.”

NEW: Judicial Watch is reporting on the ground in Guatemala and has obtained exclusive information and photos from Guatemalan authorities revealing that they have recovered seven unaccompanied minors from human smugglers operating inside a caravan. (1/2)https://t.co/sxDUX7dHw6

Democrats and the media slammed Trump for enforcing longstanding federal immigration laws, even though they applauded Democratic Presidents Barack Obama and Bill Clinton when they did the same thing.

In 2013, Obama bragged at a State of the Union address that his administration had dramatically slashed illegal border crossings.

Throwback to when Clinton and Obama slammed illegal immigration. pic.twitter.com/PxEIhhLxjI

And back in 1995, Bill Clinton received a standing ovation at his State of the Union address when he condemned illegal immigration and spotlighted the financial burdens it imposes on American taxpayers.

“All Americans are rightly disturbed by the large numbers of illegal aliens entering our country,” Clinton said. “The jobs they hold might otherwise be held by citizens or legal immigrants. The public service they use impose burdens on our taxpayers.

“That’s why our administration has moved aggressively to secure our borders more by hiring a record number of new border guards, by deporting twice as many criminal aliens as ever before, by cracking down on illegal hiring, by barring welfare benefits to illegal aliens.”

Fast-forward to now, and the Democrats and their media lapdogs are enthusiastically pushing open borders and mass illegal immigration.

Are they so desperate to maintain their grip on power that they’ll do whatever takes to import voters?