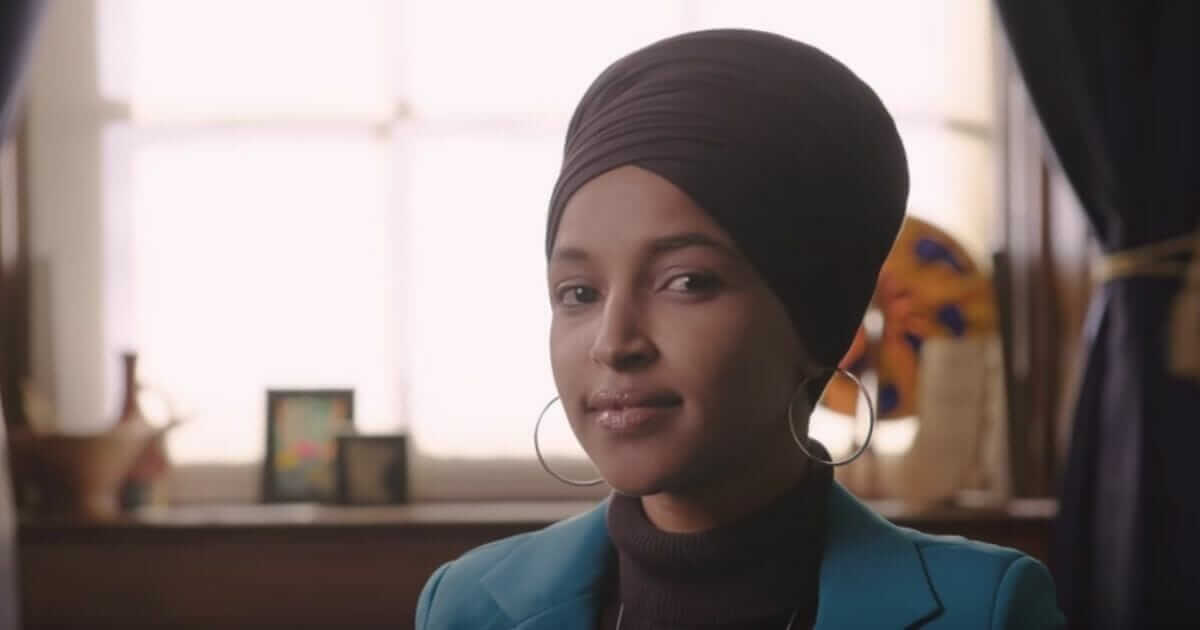 In another shady example of liberal double-dealing, Democratic Rep. Ilhan Omar of Minnesota basically subsidized her husband’s small business by funneling $2.9 million in campaign donations to his company last year.

According to Federal Election Commission filings, Omar’s payments to husband Tim Mynett’s consulting firm — E Street Group in Washington — accounted for 78 percent of its cash haul between 2019 and 2020.

So while many Americans struggled last year due to extended coronavirus shutdowns, Omar’s husband raked in millions.

Her campaign cut 146 checks totaling a cool $2.9 million to E Street Group last year. That accounted for 78 percent of the $3.7 million the firm raked in from political committees in the 2020 election cycle.

The two campaigns combined accounted for 85 percent of E Street’s payments, according to The Washington Free Beacon.

In the latest election cycle, Omar’s campaign spent a total of $5.2 million on consulting, ads, mail and travel.

Since it paid $2.9 million to E Street, that means that 56 percent of her campaign’s operational costs were siphoned to her husband. Talk about nepotism.

Keep in mind that Democrats and their media lapdogs spent the past four years rabidly accusing President Donald Trump of profiting from his government job even though the business mogul — who was already a billionaire before entering politics — donated his entire presidential salary.

Corruption? Maxine Waters Has Given Her Daughter Over $1 Million in Campaign Cash

Most of the money paid to her daughter is related to “slate mailer” fees.

To make matters worse, it turns out that E Street Group received a whopping $635,000 in coronavirus relief aid meant to help struggling small businesses. That was on top of the $2.9 million it got from Omar’s campaign last year.

The E Street Group only has 11 to 50 employees, according to its LinkedIn profile. So where did all that cash go?

The FEC allows lawmakers to hire spouses or family members to work on their campaigns, but the government gravy train is rife with abuse, which is why some ethics attorneys want to ban the practice.

Omar has denied any wrongdoing, tweeting in March, “We consulted with a top FEC campaign attorney to ensure there were no possible legal issues with our relationship. We were told this is not uncommon and that no, there weren’t.”

However, the congresswoman abruptly cut ties with her husband’s consulting firm in November amid mounting allegations of impropriety.

Whenever she comes under fire for her dubious actions or inflammatory rhetoric, Omar casually accuses her critics of Islamophobia.

However, even her fellow Muslims have trashed Omar, a Somalian refugee who was rescued by a U.S. Christian church. In 2019, Muslim physician Qanta Ahmed blasted Omar as “an embarrassment and a disgrace.”

In an emotional Op-Ed in 2019, Ahmed said Omar is a spoiled ingrate who should appreciate what the United States has done for her.

Do you think it should be legal for candidates to use campaign funds to pay family businesses?

“I thank God every day that I was able to immigrate to the United States of America, where I am now a proud citizen in a country I love and where I enjoy the blessings of American liberty and protection of my rights under the U.S. Constitution,” she wrote.

Ahmed further slammed Omar for constantly playing the Islamophobia card, saying “the myth of Muslim victimhood” is a lie perpetrated by Islamist grifters.

“The greatest obscenity in the lie that Omar pedals is that she — along with millions of other Muslims in America — is somehow victimized,” Ahmed wrote. “Do not believe this.”