Corruption Much? It Turns Out Rep. Maxine Waters Has Given Her Daughter Over $1 Million in Campaign Cash 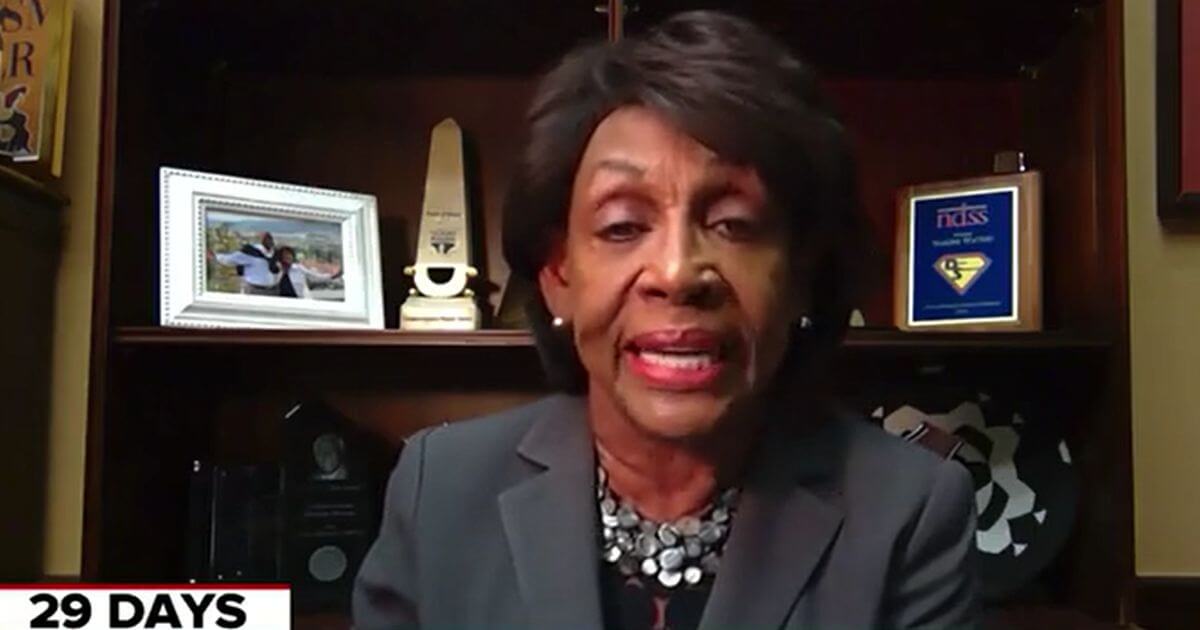 Democratic Rep. Maxine Waters of California has funneled more than $1 million in campaign cash to her daughter, according to new data.

Federal Election Commission records show that since 2003, the 82-year-old Waters has paid her daughter, Karen Waters, roughly $1.13 million in 163 payments.

Most of the money paid to her daughter is related to “slate mailer” fees.

Slate mailers are mailings Waters has sent, and for which she charges fellow Democrats so that she can mail her endorsement to those candidates’ constituents, according to Fox News.

Fox News called slate mailing “an uncommon practice in federal elections” and noted that Waters was “reportedly the only federal politician to use a slate-mailer operation during the 2020 general election.”

California’s Democratic Gov. Gavin Newsom has employed the practice, as did Vice President Kamala Harris when running for the U.S. Senate.

The practice has also come in for criticism from CalMatters, a nonprofit journalism group in California, which noted in October that the mailers include “a phalanx of candidates and proposition positions on the same glossy postcard” and call on voters to “support the ‘slate.’”

“The catch: While some of these mailers reflect the earnest political values of the organizations that put them together, many are pay-to-play money-makers that blur the line between endorsement, paid advertisement and extortion,” according to CalMatters.

“Daughter dearest could use the cash — or maybe mommy dearest just wants to funnel it to her — so Mad Max creates what appears to be a bogus job — given that she was the only federal politician in the country to use it. Mission accomplished. Yep, I believe I’ve got it,” he wrote.

Karen Waters is not the only member of Waters’ family to profit from the congresswoman.

In 2004, the Los Angeles Times reported that members of Waters’s family had netted over $1 million over the previous eight years. The article bore the telling headline, “Capitalizing on a Polititican’s Clout.”

“Waters’s daughter and son pocketed fees from campaigns endorsed by the congresswoman, and her husband worked for a bond underwriting firm that received government business from her political allies,’ The Washington Post wrote in summing up the report.

“They do their business and I do mine,” Waters said at the time. “We are not bad people.”

In 2018, the National Legal and Policy Center formally complained to the Federal Election Commission, asking for a full audit of the Citizens for Waters campaign.

Tom Anderson, director of the group’s government integrity project, told Fox News at the time that the fees Waters collects allow her to collect money from other politicians far in excess of the campaign fund-raising limit

“Maxine Waters found an old provision and turned it into a cottage industry,” Anderson told Fox.

“She is going to be re-elected no matter what,” Anderson said. “She comes knocking on other politicians in California to say, ‘Do you want my endorsement?’ because she knows they don’t want her opposing them.”