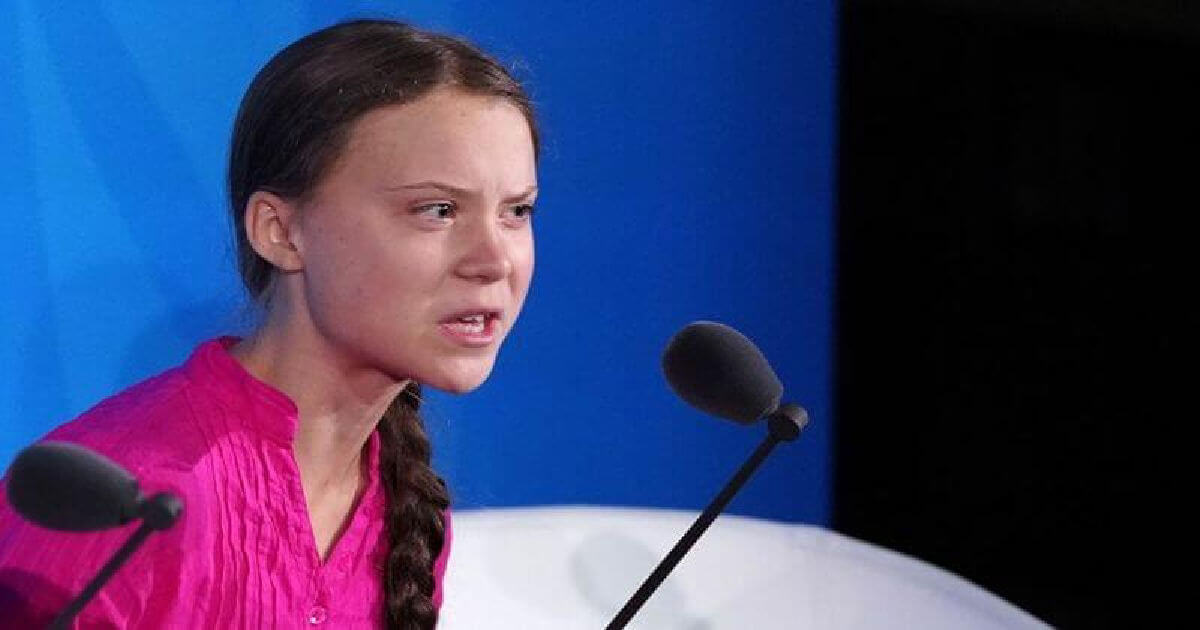 The investigation began after the 18-year-old Thunberg accidentally tweeted apparent orders advising her on what to post and say about sensitive world issues.

The Wednesday post was quickly deleted, but not before being saved and shared by multiple accounts. Pictures of Thunberg’s document reveal one of the suggested posts included a manufactured response in support of Indian farmers violently protesting their government.

Screenshots of the tweet show the document was accidentally posted by Thunberg as she offered her supporters a “toolkit” to help support the protests.

After deleting her post, Thunberg tried to spin the marching orders as an “outdated” document in a follow-up.

Here’s an updated toolkit by people on the ground in India if you want to help. (They removed their previous document as it was outdated.)#StandWithFarmers #FarmersProtesthttps://t.co/ZGEcMwHUNL

Twitter users didn’t appear to buy it, and many called her out for the previous revelation.

You are also outdated now….

LMAO, the people behind you have been totally exposed as racist liars. That’s why you deleted your last tweet.

According to India’s NDTV, Delhi police officials have confirmed the probe is not focused on Thunberg specifically but rather the creators of the document she shared.

It was labeled a suspected “overseas conspiracy” by law enforcement, and Indian authorities appear to be serious about getting to the bottom of the manufactured support for the anti-government protests.

“Delhi Police has taken cognizance of a toolkit document found on a social media handle that predates and indicates a copycat execution of a conspiracy behind the January 26 violence,” Delhi Police Special Commissioner Praveer Ranjan said, according to NDTV. “The call was to wage economic, social, cultural and regional war against India.”

One of the cases being built involves “sedition,” according to Ranjan, who believes the issue was used to push conflict between religious and ethnic groups in India.

Despite the seriousness with which authorities are treating this case, Thunberg does not seem to be bothered by the growing international criminal investigation.

Thursday, the young activist doubled down on her support of the farmers and their “peaceful protest.”

I still #StandWithFarmers and support their peaceful protest.
No amount of hate, threats or violations of human rights will ever change that. #FarmersProtest

While Indian authorities seem confident in their growing investigation, it’s unclear whether the probe will eventually involve Thunberg.

For the Swedish activist, who has supported other actions in countries across the world, her mistake might spark other nations to investigate similar protests within their own borders.

While Thunberg seems to have only shared the suspicious orders, she could find herself having to explain how deeply she was involved with it.

Joe Biden 'Cozying Up' to Iran While 'Snubbing' Israel