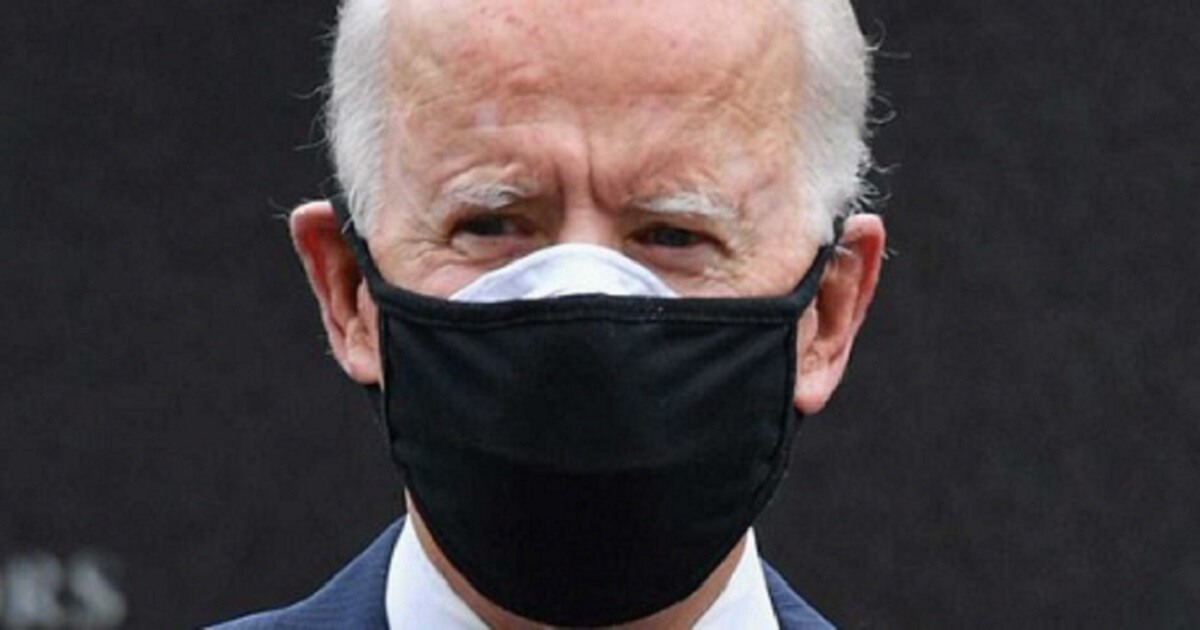 The Biden administration has done pretty much everything in its power to try to convince migrants to stop coming to the United States — except, of course, changing its policies toward illegal immigration to discourage it.

After an entire campaign in which they promised to reverse former President Donald Trump’s immigration policies, President Joe Biden’s people were shocked to discover that a whole wave of migrants took them seriously.

One unnamed senior Biden transition official in February warned that migrants “need to understand they’re not going to be able to come into the United States immediately” and that they “will not find when they get to the U.S. border that from Tuesday to [Inauguration Day], things have changed overnight and ports are all open and they can come into the United States,” NBC News reported.

They haven’t listened, obviously, which is why pretty much everything at our border is overwhelmed.

And why should we be surprised? According to the president of Mexico, Central Americans see Biden as the “migrant president.”

TRENDING: Democrats Managed To Sneak $60 Billion in Tax Hikes Into COVID Relief Bill — Where Was the GOP?

That’s apparently the takeaway — or one of them — with Biden’s first face-to-face meeting with Andrés Manuel López Obrador, the left-wing president of Mexico.

He would eventually work with the administration on the “Remain in Mexico” policy, which forced asylum-seekers to wait south of the border until their cases were adjudicated.

“They see him as the migrant president, and so many feel they’re going to reach the United States,” López Obrador said of Biden, according to a Reuters report published Wednesday.

“We need to work together to regulate the flow, because this business can’t be tackled from one day to the next.”

The remarks came one day after the two had a virtual meeting on March 1.

During the meeting, according to The New York Times, Biden was clearly trying the carrot approach with Mexico, as opposed to the stick.

“The United States and Mexico are stronger when we stand together,” Biden said, adding the countries hadn’t been “perfect” neighbors. Nevertheless, he told López Obrador that during the Obama years, “we looked at Mexico as an equal — you are equal.”

López Obrador has said he’s seeking a guest-worker program from the United States. He reportedly sought access to the United States vaccine stockpile, according to the Arizona Republic — something the Biden administration had shot down.

However, he’s also signaled a willingness to crack down on illegal immigration — if just because of the fact that Mexico wants to control its border during the pandemic.

For instance, the apprehensions on the southern border are hitting levels unseen since the 2019 crisis. Furthermore, even though the Biden administration has tried to warn people making the journey that there would be issues with getting entrance to the United States, that hasn’t stopped many.

While Biden has promised to change the Trump administration’s rules along the border, that’s proved easier said than done. In particular, given the current influx of migrants, there isn’t necessarily the stomach for the full repeal that’s been promised.

Already, the Biden administration has reopened some of Trump’s detention facilities, bringing back charges of “children in cages.”

It’s unclear, given the influx of individuals, that there’s a massive desire to go back to the pre-“Remain in Mexico” days — and yet, that’s where it’s going.

And it could get much worse: “One Mexican official familiar with migration developments, who spoke on condition of anonymity, said organized crime began changing its modus operandi ‘from the day Biden took office’ and now exhibited ‘unprecedented’ levels of sophistication,” Reuters reported.

“Migrants have become a commodity,” the official said. “But if a packet of drugs is lost in the sea, it’s gone. If migrants are lost, it’s human beings we’re talking about.”

But this is what happens when you become the “migrant president” — and it’s only going to get worse from here.

After all, there’s a reason you get called the “migrant president,” and it’s not because you’re fond of crackdowns.

After Refusing to Call Border Crisis a Crisis, Biden Administration Enlists FEMA to Help With Flood of Migrants