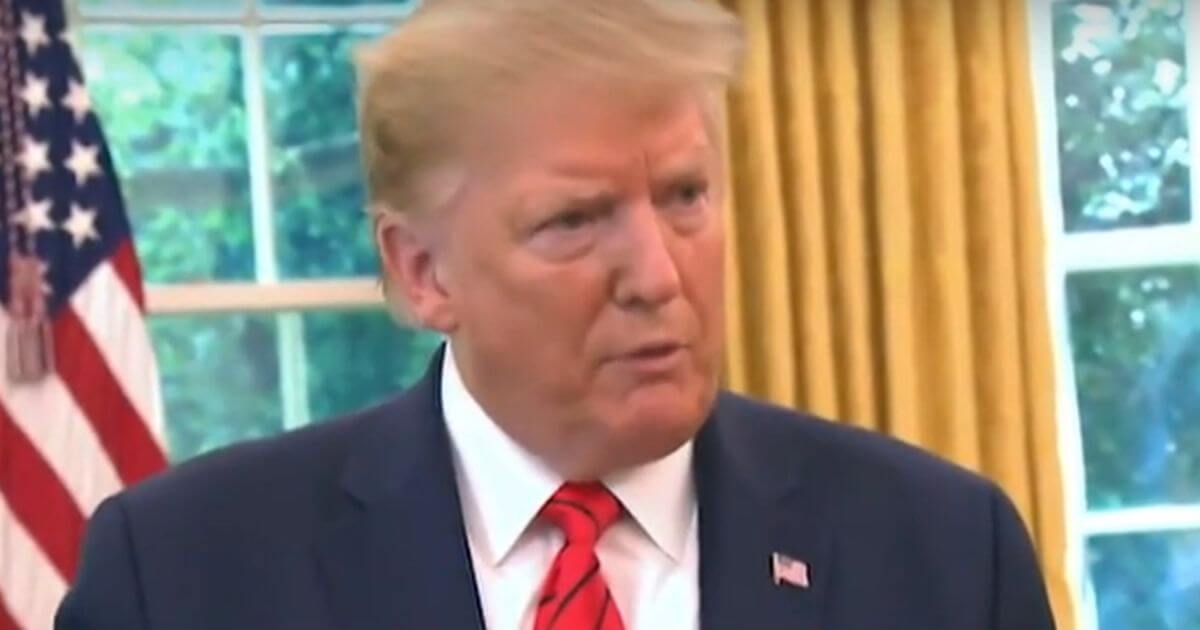 They went on to threaten that should he refuse to show up to testify at his trial, that it would further prove his complicity in the Capitol riots on January 6.

House of Representatives Democrats who will prosecute former President Donald Trump in his impeachment trial asked him on Thursday to testify next week about his conduct before hundreds of his supporters launched a deadly attack on the Capitol.

The House last month impeached Trump on a charge of inciting insurrection after he made a fiery speech urging his followers to “fight” his election defeat shortly before they stormed the Capitol, fighting with police and sending lawmakers scrambling for their safety.

Trump’s attorneys this week rejected the charge, contending that he “fully and faithfully executed his duties as president” and asserting that his claims that his election defeat was the result of widespread fraud – which were baseless – were protected by the First Amendment of the U.S. Constitution.

“In light of your disputing these factual allegations, I write to invite you to provide testimony under oath, either before or during the Senate impeachment trial, concerning your conduct on January 6, 2021,” Democratic lawmaker Jamie Raskin, the lead House impeachment manager, wrote in a letter to Trump and his attorneys.

Raskin asked Trump to provide testimony between Feb. 8 and 11.

“If you decline this invitation, we reserve any and all rights, including the right to establish at trial that your refusal to testify supports a strong adverse inference regarding your actions (and inaction) on January 6, 2021,” Raskin wrote.

House managers want Trump to testify under oath about a number of statements made by his lawyers, including that he never tried to subvert the certification of the election results, according to a senior aide on the impeachment team.

However, shortly after the news broke of their request for Trump to testify, his lawyer Jason Miller issued a short, but scathing response to the request — a request that Sen. Lindsey Graham called a “political ploy.”

It’s clear that Democrats are desperate for one last chance to punish Trump, but the chances of them winning an actual conviction at this point are about the same odds as winning the MegaMillions jackpot.