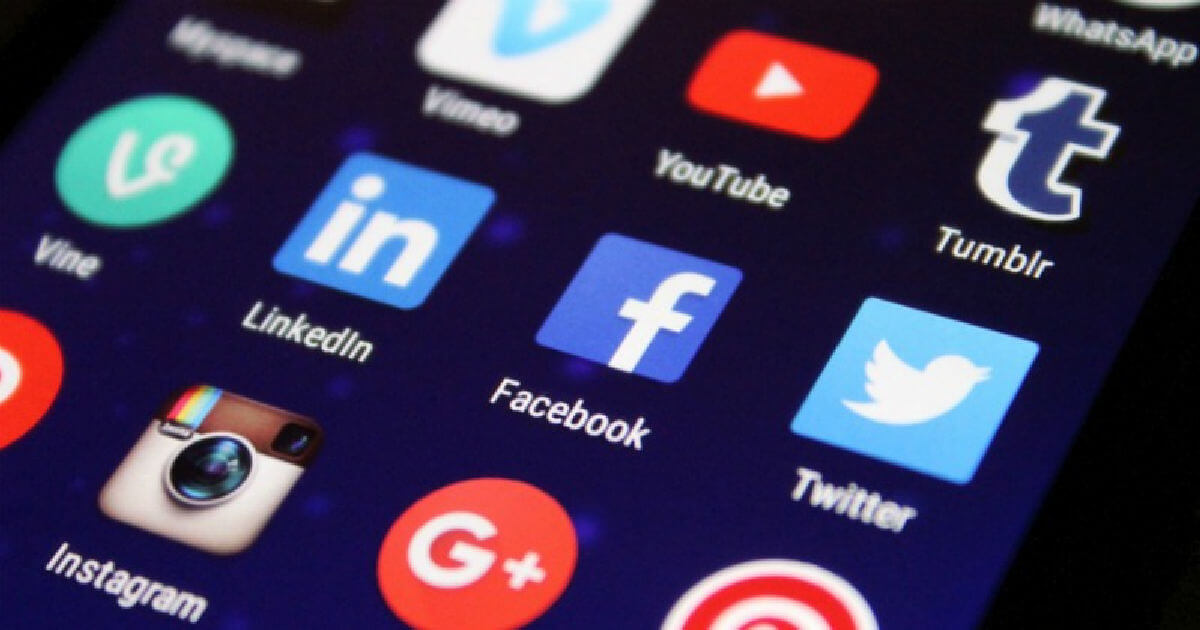 At a time when big tech, social media companies have essentially gone unchecked in their abilities to censor everyday Americans and even the president of the United States, the Section 230 liability shield they currently enjoy is certainly something that needs to be changed.

Former President Donald Trump, on many occasions — even prior to being banned from social media himself — warned that the companies were abusing their powers thanks to the Section 230 laws. He repeatedly tried to get Congress to do something about it, but as usual, Congress failed to deliver.

However, in a surprise move on Friday, a group of three Senate Democrats introduced a bill that appears to severely limit those protections. Sure, it won’t completely strip them away, but at this point, I think it’s important to take what we can get, given that Democrats have control of the White House and both chambers of Congress.

Three Democratic U.S. senators introduced a bill that would limit Section 230, a law that shields online companies from liability over content posted by users, and make the companies more accountable when posts result in harm.

In the wake of the Jan. 6 storming of the U.S. Capitol in Washington, lawmakers have been studying ways to hold Big Tech more accountable for the role they played in the spread of disinformation before the riot and about policing content on their platforms.

The bill would make it clear that Section 230, which was enacted in 1996 as part of a law called the Communications Decency Act, does not apply to ads or other paid content, does not impair the enforcement of civil rights laws, and does not bar wrongful-death actions.

“We need to be asking more from big tech companies, not less,” Senator Klobuchar said.

“Holding these platforms accountable for ads and content that can lead to real-world harm is critical, and this legislation will do just that,” she said.

While the Democrats involved in the bill don’t specifically point to censorship issues that have plagued conservatives on various social media platforms for years, again, it’s still a move that will at least begin the process of checking big tech social media’s power overall.