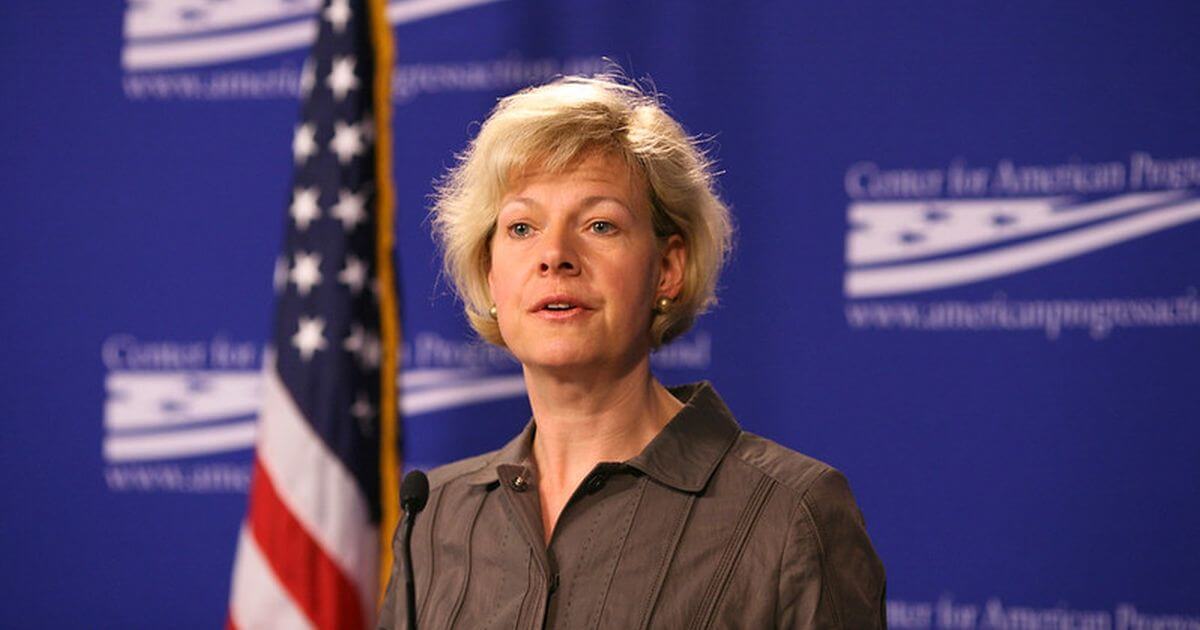 In what appears to be an afterthought to the disaster referred to as the $1.9 trillion relief bill, thirteen Democratic senators on Monday urged Biden to act quickly to suspend waivers to the Buy American program that would allow foreign companies to bid for work funded by the relief bill.

In the letter, spearheaded by Senators Tammy Baldwin (WI) and Sherrod Brown (OH), the senators called on Biden to use his executive authority to temporarily suspend waivers before any contracts can be awarded.

“In order to ensure that this spending provides the relief intended, we ask you to take steps to close loopholes that could allow the historic investments included in COVID relief legislation to go to foreign firms,” they wrote.

It seems in the Dems race to pass an astronomical bill that does little to help Americans and much to help failing cities and pet agendas, they may have left out a couple of key components that might give them talking points in the next election. It is like a bad joke!

No response was immediately available from the White House or the U.S. Trade Representative’s office.

The COVID-19 pandemic revealed big gaps in U.S. supply chains, especially in the area of medical equipment and supplies. Biden has ordered a review of all former President Trump trade policies so that he can take credit for the work Trump began to use government procurement contracts to incentivize U.S. firms to boost production at home.

The senators said U.S. trade policies – including the waivers that allow firms from 60 countries to bid for government contracts – opened double the opportunities to foreign firms than were open to U.S. companies in the next five largest trade partners combined, citing a 2017 study done by the Government Accountability Office, a congressional watchdog agency.

Suspending the waivers and renegotiating their terms would ensure that the COVID-19 relief funds were reinvested in the United States, the senators said.

“We are not advocating for a ‘go it alone’ approach to trade,” the senators said.

Do you think the $1.9 trillion Covid relief bill was a triumph for the Democrats?

They noted that removing the waivers would not remove other exemptions built into domestic preference laws, and that government agencies could still buy from a foreign supplier if costs for a U.S.-built product were prohibitive.

Sounds a bit like the “Make America Great Again” campaign with a save face caveat of globalism.

This would be extremely funny if it were not destroying what is left of the U.S. economy and saddling future generations with unprecedented and probably unrecoverable debt.

White House Says U.S. Has Reached Out To North Korea, Received No Response