Denzel Washington Defends The Police, Describes Incident That Made Him Respect Officers 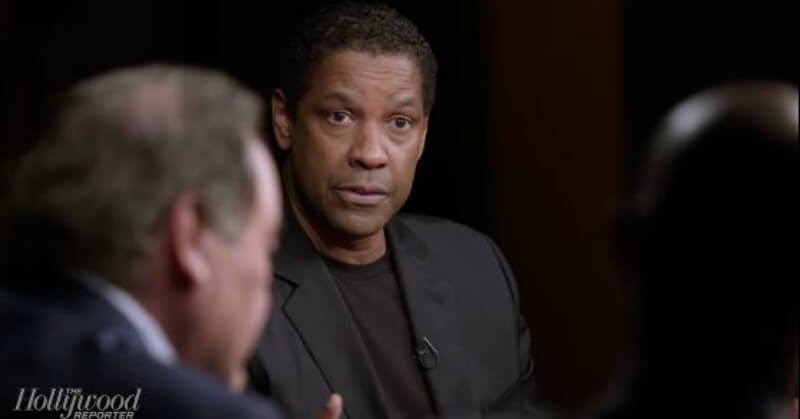 In a recent interview, actor Denzel Washington traced his respect for police officers back to a ride-along he went on.

The actor had been preparing to play the role of a cop-turned-district attorney in the 1991 film “Ricochet” when he witnessed a sergeant respond to a call.

“We got a call of a man outside his house with a rifle that was distraught. We pulled up and did a U-turn past the house and came up short of the house. He told me to sit in the car, which I was gonna do. I wasn’t getting out. He got out,” Washington told Yahoo Entertainment.

“As he got out, another car came screaming up and two young people jumped out screaming. As it turned out, it was their grandfather. This policeman defused the entire situation by just remaining calm.”

The 66-year-old said that the situation showed him how police officers could lose their lives by acting too quickly.

“He could’ve pulled his gun out and shot the people that came up driving real fast. He could’ve shot the old man that was distraught and a bit confused, I think he was suffering a little bit from dementia,” Washington told Yahoo Entertainment.

“But in an instant it taught me, and I never forgot it, what our law enforcement people have to deal with moment to moment, second to second.”

The two-time Oscar winner has had many law enforcement roles on-screen during his acting career, with his most recent role in “The Little Things.”

In the film, Washington plays a disgraced Los Angeles County Sheriff’s detective with a chance at redemption.

The Black Lives Matter movement gained traction this past summer with calls to defund police departments.

Supporters of the movement have been critical of police officers, with protests across the country sparked by the death of George Floyd on May 25.

However, Washington maintained that he has “the utmost respect” for law enforcement officers.

“I have the utmost respect for what they do, for what our soldiers do, [people] that sacrifice their lives,” he told Yahoo Entertainment.

“I just don’t care for people who put those kind of people down. If it weren’t for them, we would not have the freedom to complain about what they do.”

Washington has also played military servicemen and veterans, and said that his next project will be directing a film about a soldier who “makes the ultimate sacrifice.”

The actor’s view on police officers contrasts many of his Hollywood colleagues, especially with the cancelation of shows like “Cops” and “Live PD” in the United States.