Disputing Legitimacy of 2020 Presidential Election During Trial Would Be ‘Insane’ 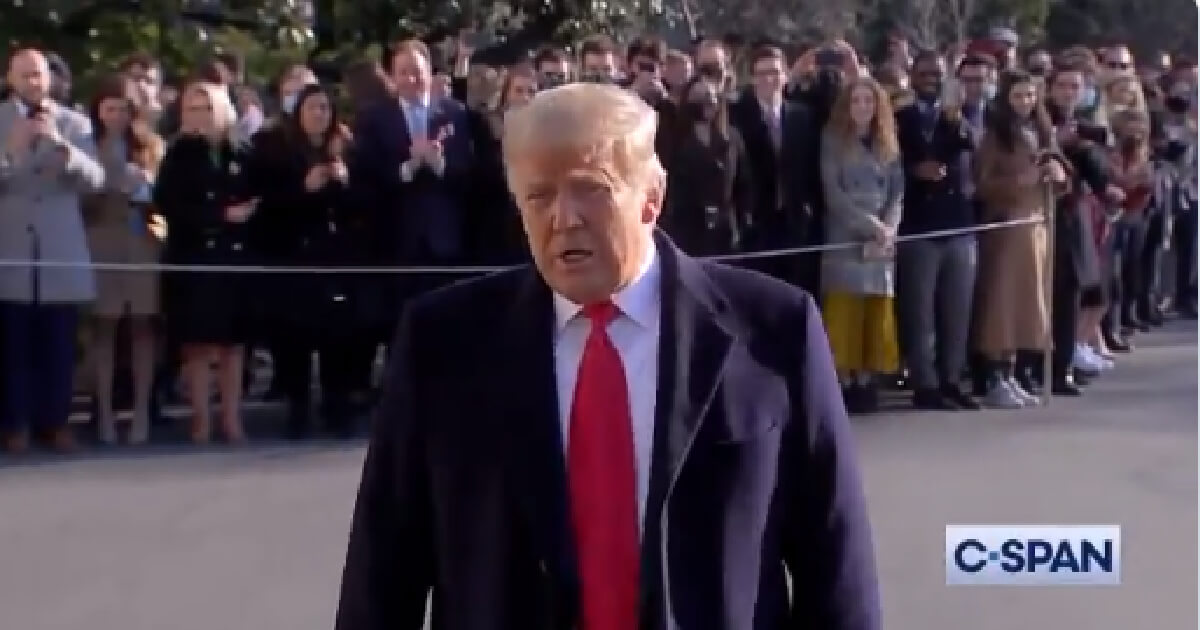 One of former President Donald Trump’s new lawyers said it would be “idiotic” and “insane” to dispute the legitimacy of the 2020 presidential election during his Senate impeachment trial. He also added Trump has not pressured him to make those arguments.

In an interview with Reuters, Trump attorney Bruce L. Castor Jr said, “Injecting that into a case that is already a winner would be idiotic.”

“It would be insane to do that,” Castor said.

Saying that Trump was happy with a brief filed by Castor and his co-counsel David Schoen Tuesday, Castor added “Nobody has pressured me to make that defense.”

The two defense lawyers are preparing for the U.S. Senate trial beginning Feb. 9. The chamber will consider an article of impeachment passed by the House of Representatives charging Trump with inciting the deadly Jan. 6 storming of the Capitol.

Castor told Reuters their primary defense argument for trial is that the Senate lacks the authority to hold an impeachment trial for a president who has left office.

Forty-five Senate Republicans backed a failed effort on Jan. 26 to halt Trump’s impeachment trial for that very reason, in a show of party unity that some cited as a clear sign he will not be convicted.

Democratic lawmakers said in a brief on Tuesday that Trump pointed a mob “like a loaded cannon” at Congress and should be barred from holding public office in the future.

Trump named Castor and Schoen as his lead counsel on Sunday after abruptly parting ways with a five-lawyer team he brought on to represent him.

Do you think the Senate will acquit Trump in the impeachment trial?

A source familiar with the discussions said Trump had disagreed with his previous lead counsel, Butch Bowers, over strategy ahead of the trial.

Some congressional Republicans have said Trump should avoid rehashing his baseless theories about election fraud.

“I think it would be a disservice to the president’s own defense to get bogged down in things that really aren’t before the Senate,” Sen. John Cornyn, a Republican from Texas, told reporters on Monday.

Castor said he did not plan to call defense witnesses unless the House Democrats prosecuting the trial call their own witnesses. He declined to say who Trump would call in that scenario.

In an interview with Fox News, Senator Lindsey Graham stated, “The second impeachment of Donald Trump is not wearing well over time. Democrats are in a box.”

He offered a warning to fellow Dems in regards to a prolonged trial with witnesses, “If you open that can of worms, we’ll want the FBI to come in and tell us about how people pre-planned this attack and what happened with the security footprint at the Capitol,” he said.

“You open up Pandora’s Box if you call one witness,” he added.

All indications are that the trial will go nowhere. We’ll see what the Dems actually do.