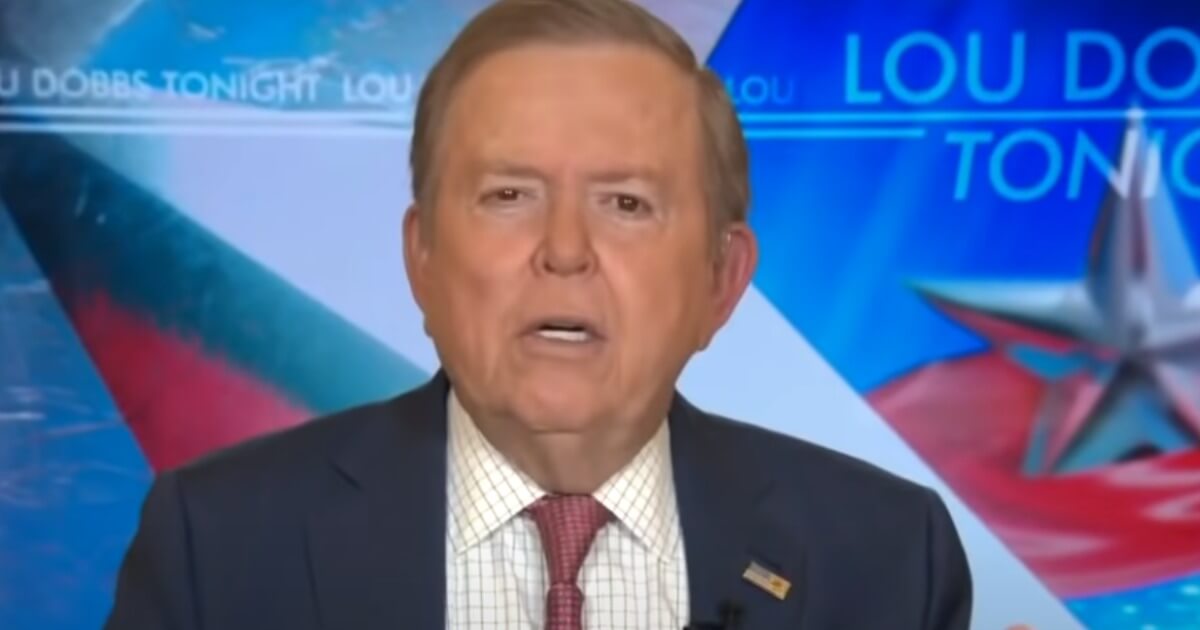 We heard a lot about the financially troubled company Smartmatic, which is responsible for providing voting technology for elections worldwide. The Hill reports that it was their rumored “ties to foreign governments” where elections have been questioned as accurate that had Conservatives “promoting rumors” that Smartmatic “rigged the election machinery to switch voted from Trump to now- President Biden.”

Many people brought attention to Smartmatic and its connections to the allegedly (rolls eyes) fraudulent voting machine company Dominion Voting Systems. Those companies are now blaming their financial failings on Conservatives for bringing attention to their highly criticized role in many international and domestic elections.

Dominion and Smartmatic are separately suing just about any well-known Conservative, including those that had a hand in pushing out – what Smartmatic calls – “disinformation.” Smartmatic said in its lawsuit, “With this action, Smartmatic says: Enough. Facts matter. Truth matters. Defendants engaged in a conspiracy to spread disinformation about Smartmatic. They lied. And they did so knowingly and intentionally. Smartmatic seeks to hold them accountable for those lies and for the damage that their lies have caused.”

Lou Dobbs, Maria Bartiromo, and Jeanine Pirro are fighting back against the voting company, Smartmatic. All three Fox News Hosts (Dobbs being former) “filled separate motions on Friday to dismiss defamation lawsuits from Smartmatic,” reports the Hill. The $2.7 billion suit –which included Fox News and attorneys Rudy Guiliani and Sidney Powell– alleged that the company experienced severe financial harm due to the “rumors” promoted by the defendants.

The Hill reports that “the new motions to dismiss argue that Bartiromo, Pirro and Dobbs are protected journalists under the First Amendment and that Smartmatic posted millions of dollars in losses in 2019, so their business could not have been harmed.”

A spokesperson from Fox News told the publication that “Smartmatic’s headline-seeking, multi-billion-dollar lawsuit thus should be seen–and rejected – for what it is; an unconstitutional attempt by a money-losing company (Smartmatic reported $17 million in losses on just $144 million in revenue in 2019) to try to refill its coffers at the expense of our constitutional traditions.”

Maria Bartiromo’s motion to dismiss states, “Not only has Smartmatic failed to identify anything that could form the basis of a defamation (or disparagement) claim against Bartiromo; it has failed even to adequately plead actual malice.”

Journalists have protection “from the threat of lawsuits” like this one from Smartmatic “seeking massive damages,” Pirro’s dismissal argues. “The constitutional protection for the free press and related concepts like the fair-report and neutral-report doctrines exist precisely to shield commentary like Pirro’s from the threat of lawsuits seeking massive damages.”

The motion to dismiss filed by Lou Dobbs gave a similar argument that he was “fully exercising his rights as a member of the press to address matters of public interest” when the former host interviewed “members of the President’s legal team and offering opinions on their allegations.”