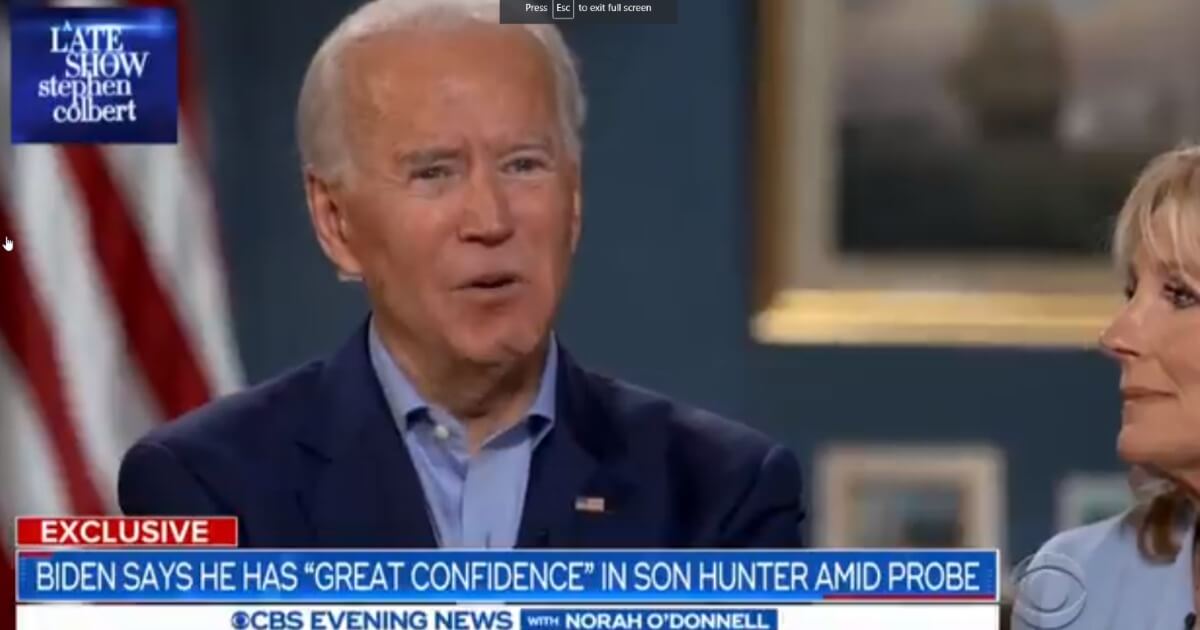 A health technology venture capital firm led by President Joe Biden’s son-in-law is facing questions concerning its connection to the White House as it tries to help market software to track the government’s COVID-19 vaccine effort.

“Our goal with StartUp Health is to leverage their relationships and work with state and federal agencies,” Prasad told the outlet.

Prior to his presidency, Biden was an active advocate for StartUp Health. When he was vice president, he brought company leaders into the White House for an Oval Office meeting with then-President Barack Obama.

He also made his support for the company very public.

“Changing the culture to vastly expand cooperation; that’s what attracts me to Startup Health — not just my incredible admiration for my son-in-law,” Biden said at the 2018 StartUp Health Festival in San Francisco, according to ABC News. “[Krein] is one of the finest men I’ve ever known in my life, and when a father-in-law says that you know it means something.”

Krein also was an adviser to his father-in-law’s presidential campaign.

The connections worry some.

“Howard Krein is playing with fire,” said Meredith McGehee, the executive director of Issue One, a nonpartisan ethics watchdog group.

“If he gets too close to that flame — if he is trying to either cash in on his relationship with the president, or he is trying to influence policy — the flame is going to get him. And it is not worth it to him or to Biden,” she said.

Johannes Lenhard, a University of Cambridge ethics researcher, said the question going forward will be what Krein learns about the federal COVID-19 response plan before the general public knows the details and how he shares that information.

“This whole world is based on insider knowledge, and the information is not equally distributed,” Lenhard told ABC News. “A lot of stuff that would be totally outrageous in banking, like this idea of insider trading, is totally commonplace in venture capital. Every deal, in a sense, is based on specific information that an investor might have gotten from their network.”

White House spokesman Michael Gwin told ABC News that Biden “has set and maintained the highest ethical standards for himself, his administration, and those around him.”

“Any implication to the contrary is flatly untrue and unsupported by the facts,” Gwin said.

White House press secretary Jen Psaki has claimed there is “an absolute wall” between the president and any business interests linked to his family members, according to the Washington Examiner.

Other members of Biden’s family have stirred concerns with their business connections, most notably Biden’s son, Hunter, whose dealings in Ukraine and China have been investigated by a Senate committee and who is now being investigated by the U.S. attorney for Delaware.

Frank Biden, one of the president’s brothers, caused ripples when, on Inauguration Day, he released an advertisement that proclaimed his links to the new administration.

James Biden, another presidential brother, was quoted as telling investors in a now-defunct hedge fund, “We’ve got people all around the world who want to invest in Joe Biden.”

Although no wrongdoing was announced, James Biden became part of a criminal investigation into a Pennsylvania hospital network.