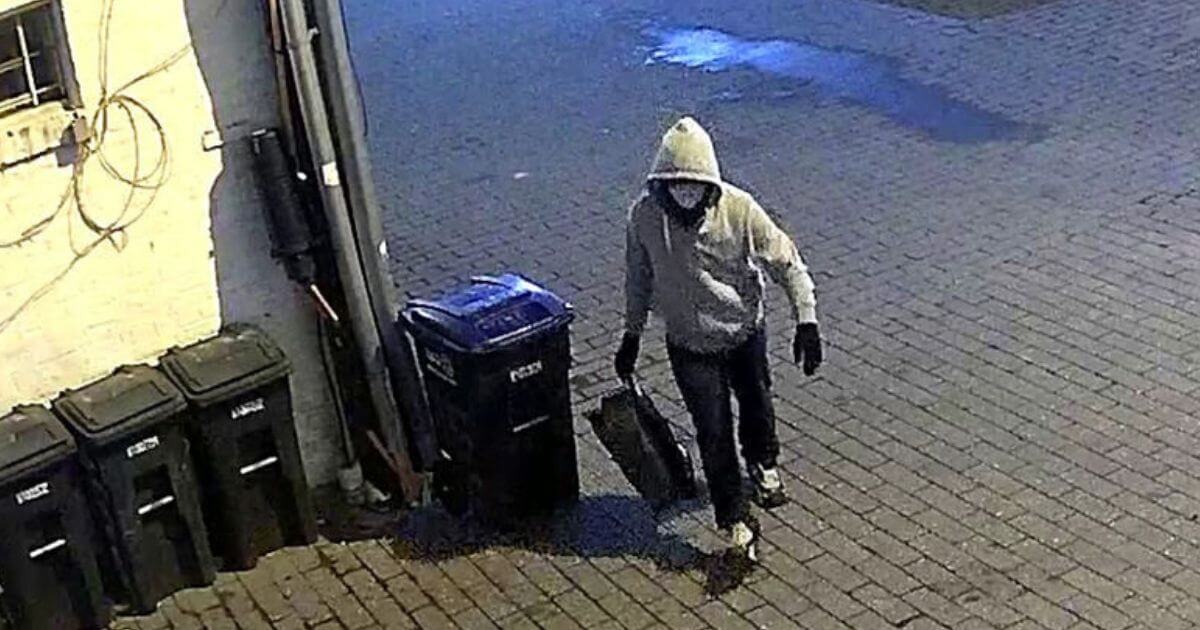 Pipe bombs that were found in Washington, D.C., on the day of the Capitol incursion were actually placed there the day before, the FBI announced on Friday.

Two such explosives were placed at the offices of the Republican and Democratic national committees. The offices are in close proximity to the Capitol and both bombs were found by law enforcement on the morning of Jan. 6.

The discovery of the pipe bombs fueled hysteria surrounding the breach of the Capitol on the day when Congress officially certified Joe Biden as the president-elect.

Images of rioters storming the building, along with the news of the explosives being found, was used by Democrats, the establishment media and social media companies to portray the events as a coordinated event designed to overthrow the government.

The events have of course also been used to connect the incursion to former President Donald Trump and his supporters.

But the FBI said Friday that the bombs were placed the night before the incursion, which was more than 12 hours before Trump addressed a crowd and asked them to peacefully protest.

The FBI Washington Field office Twitter account posted an image of a suspect and announced that the devices were placed on Jan. 5 sometime between 7:30 and 8:30 p.m.

The FBI and the Bureau of Alcohol, Tobacco, Firearms and Explosives are offering rewards totaling $100,000 for information leading to the location, arrest, and conviction of the suspect.

The Washington Post obtained footage that appears to show the explosives being placed. MSNBC shared that video footage on Friday.

Two pipe bombs found near the Capitol on Jan. 6 are believed to have been planted the night before, according to The Washington Post, citing video footage.@PeteWilliamsNBC reports the latest. pic.twitter.com/id67I2I8CZ

The FBI said in a media release that it believes the same individual placed both bombs. The devices appeared to have timers on them.

#CapitolRiots Speaking to reporters today, Acting US Attorney in DC Michael Sherwin + FBI Assistant Director Steven D’Antuono reinforced the importance of identifying the individual(s) behind these pipe bombs first reported within hours of the Capitol breach by @CBSNews pic.twitter.com/ZhJcs99lXe

“The unknown individual wore a face mask, a grey hooded sweatshirt, and Nike Air Max Speed Turf shoes in yellow, black, and gray. The individual carried a backpack in their hand.”

The FBI did not say if investigators believe the explosives were connected to the Capitol incursion.

“They don't want you to win, because they want to save their yachts, their mansions, and everything else they have” [VIDEO]