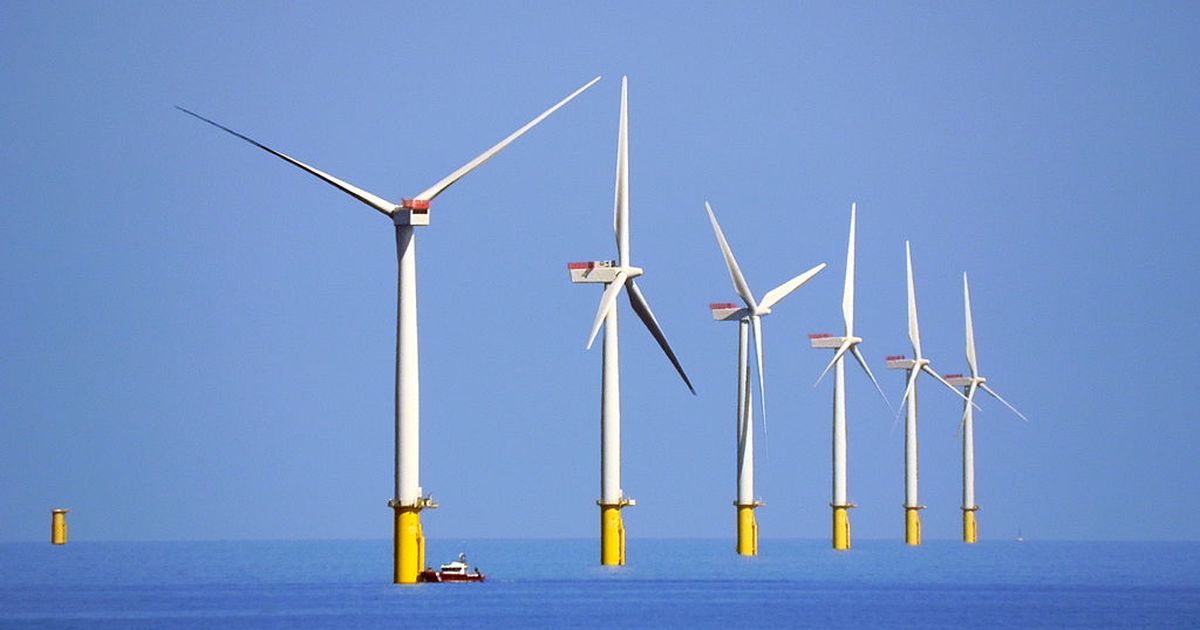 The Interior Department completed its final environmental review of the wind farm, it announced on Monday, clearing a key hurdle needed to permit the project off Massachusetts.

The U.S. Bureau of Ocean Energy Management (BOEM)’s final environmental impact statement for the Vineyard Wind project, an 800-megawatt wind energy project will be published in the federal register by Friday, kicking off a final 30-day comment period before it issues its record of decision of whether it will approve the project.

The project is a key step for the Biden-Harris administration, which has set a goal to double offshore wind capacity by 2030 and decarbonize the power sector by 2035.

Vineyard Wind is a joint venture between Avangrid Inc , a unit of Spain’s Iberdrola, and Denmark’s Copenhagen Infrastructure Partners. The project is 15 miles (24 km) off the coast of Massachusetts. Once constructed, it is expected to provide power to more than 400,000 Massachusetts homes.

The offshore wind industry had complained about the slow pace of permitting for offshore projects and welcomed Monday’s announcement. “A timely and effective permitting regime is a necessity in developing the generational energy and economic opportunity of offshore wind. With Interior’s announcement, we are closer to that reality,” said National Ocean Industries Association (NOIA) President Erik Milito.

Wind energy is growing rapidly but it certainly has its downfalls as Texas discovered in February where winter storms froze their wind turbines creating massive power outages for days.

Do you think offshore wind farms are a good idea?

Let’s hope for Massachusetts that offshore wind turbines work better than their land counterparts did in Texas.

"The guy that runs that outfit over there"

Another Republican U.S. Senator Decides Not to Seek Reelection in 2022: Roy Blunt