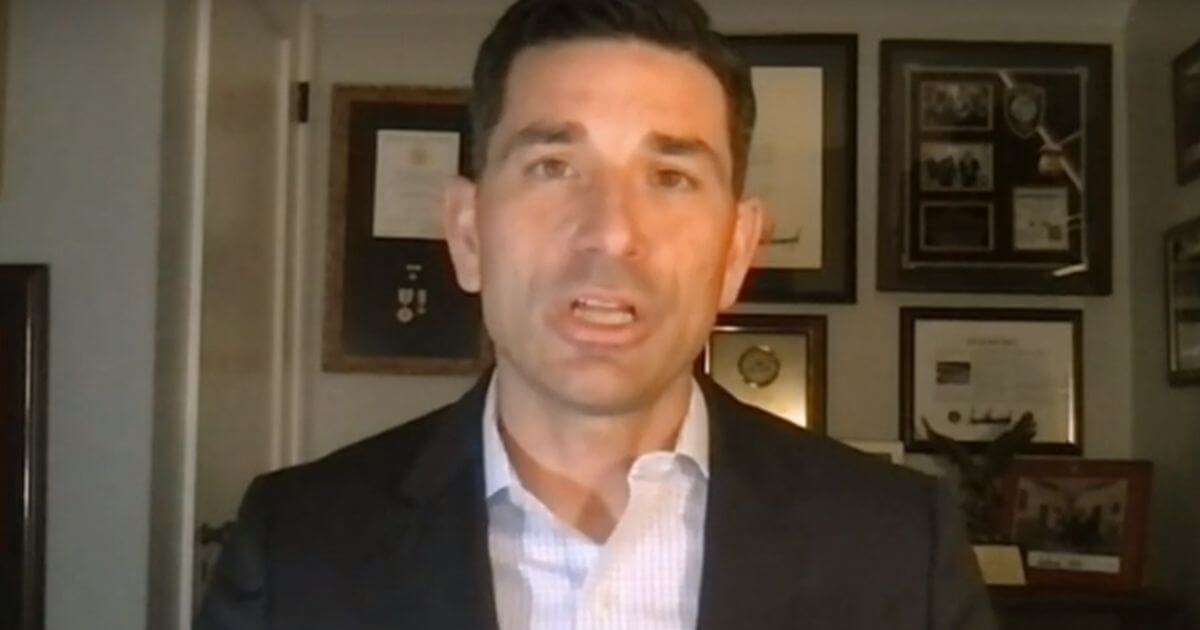 Watch as former DHS Secretary Chad Wolf eviscerates the Biden administration’s claims that there is no crisis at the border:

“Well, we’re absolutely in a crisis.

And we know that for a variety of different reasons. But I would say that the Department and the Biden administration needs to be honest with the American people and to describe — words matter in this case — what’s going on at that border.

So, we say that there’s no crisis. Then why is HHS and DHS building soft-sided facilities? Why are we redeploy Border Patrol, CBP agents from the northern border to the southern border?

Why is the Pentagon looking at building all soft-sided facilities? Why are they holding National Security Council meetings on this topic? It’s absolutely a crisis.

They need to be honest with the American people.

We have between 3,500 and 4,000 individuals crossing that border a day because they have been told by the Biden administration that now it’s okay to come to the border. And that’s exactly the wrong approach, the wrong message that we need to be sending.”

“When we left in early January, we left them a playbook. We told them what the situation was like along that border between Covid, the rising numbers, but we had a number of tools in place to address that, and they have systematically taken almost each one of those tools except for one off of the table.

At the end of the day, what is occurring? This is a self-inflicted crisis that did not need to occur along that southwest border right now.”