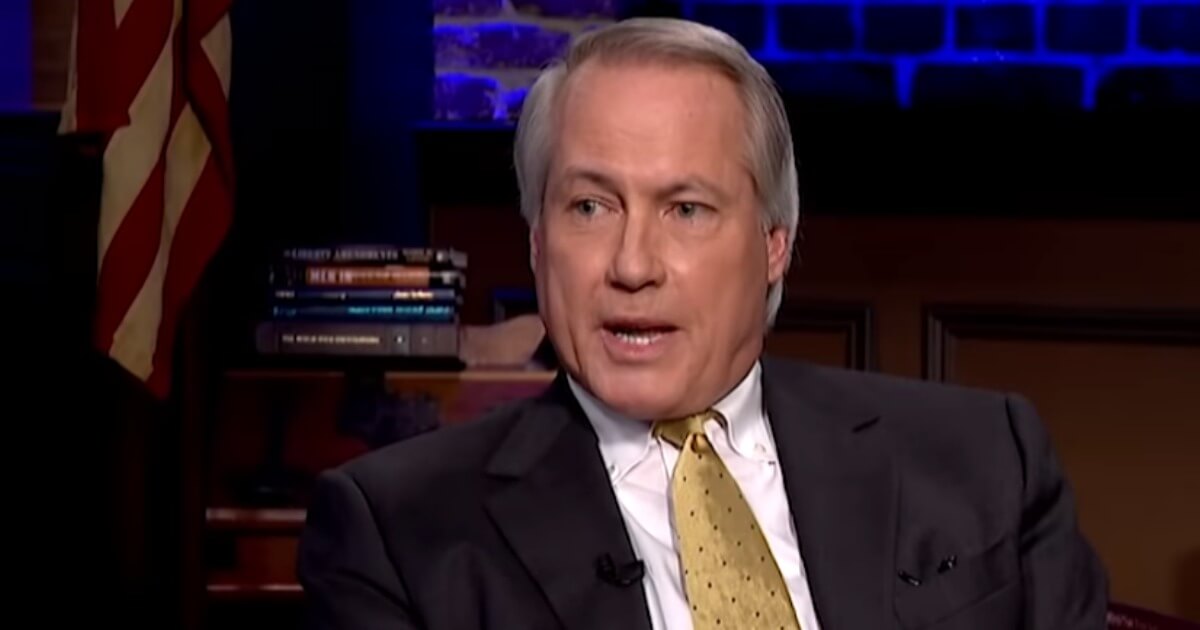 Once a prominent, respected attorney, L. Lin Wood, who became one of the leading proponents of the QAnon-backed conspiracy theory that former President Donald Trump lost the election due to widespread voter fraud — among other wild claims — is now under investigation by Georgia officials for potentially committing voter fraud.

According to NBC News, it appears that the Atlanta, Georgia-based attorney might have slipped up in a recent interview after he told a reporter that he lived in South Carolina “for several months.”

The investigation was confirmed by Georgia Secretary of State Brad Raffensperger’s office, who claim that Wood’s apparent residency in another state could make his vote in Georgia an illegal act.

“The question is whether he was a legal resident when he voted in November in light of an email he sent to [WSB-TV reporter] Justin Gray saying he has been domiciled in South Carolina for several months,” Raffensperger’s office said in a statement. “The investigation is ongoing.”

While the issue may seem trivial to some, it’s nothing less than a great irony that the very person who preached for months that widespread voter and ballot fraud took place could, in fact, be charged with voter fraud, depending on the outcome of the investigation.

And to be frank, such a simple slip-up in revealing that potentially damaging information about his South Carolina residency doesn’t speak much to his lawyering skills.

According to NPR, Wood responded to the allegations that he may have illegally voted in Georgia.

In true Lin Wood fashion, he went on to call Raffensperger a “loser” and continued his conspiracy claim that Raffensperger “is going to jail.”

While the Georgia attorney started strong out of the gate in his attempt to prove that the 2020 election had been compromised by rigged voting machines and voter fraud in general, he soon began to fall out of favor with Trump supporters after he went on several bizarre rants, including writing on social media that former Vice President Mike Pence is a traitor, a pedophile and said that he should be executed via “firing squads.”

The Trump administration also distanced itself from Wood after the attorney suggested that Georgia voters should consider withholding their vote in the January 5 Senate run-off election, claiming that state officials hadn’t done enough to expose voter fraud in the state.

Wood also hyped fellow conspiracy theorist and attorney Sidney Powell, who at one point after the 2020 election, claimed to have mountains of bombshell evidence that would surely overturn the results of the election in lawsuits that were famously nicknamed the “Kraken.” However, the lawsuits were essentially laughed out of court in multiple states.

As we recently reported, Wood was also asked by a state body that oversees attorneys to get a mental health evaluation, presumably as they considered taking action that would affect his ability to practice law in Georgia.

Draws 'Red Line' and Orders Biden to Strictly Abide by It