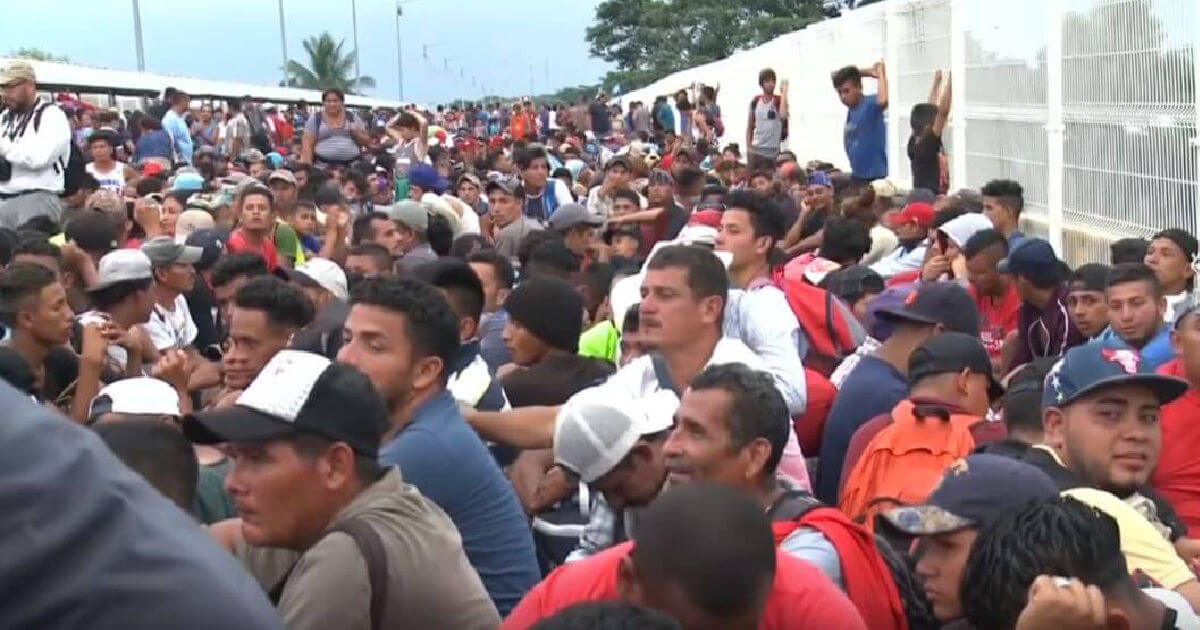 There are millions of new Americans who might need a little help to get back on their feet, especially these days as the COVID-19 pandemic took a devastating toll on the employment sector.

A common myth about conservatives is that they don’t support any type of government welfare programs, but that’s simply not true. Conservatives have hearts, and they understand that every once in a while, an American citizen might need legitimate help. What conservatives do not support is a lifelong dependency on welfare for able-bodied people, or the abuse of the welfare system, which takes place all over the country.

Adding to that, many conservatives most certainly do not support the U.S. government including illegal immigrants in their welfare rolls, which is something that Wisconsin Republican Rep. Glenn Grothman is attempting to put an end to, especially as President Joe Biden’s administration opens the flood gates at the southern U.S. border.

According to the Washington Examiner, Grothman has introduced the Smarter Plan for Immigrant Welfare bill, which would greatly expand the guidelines as to who would be eligible for some of the most common government assistance programs. The last overhaul of the U.S. welfare program was in 1996, so it’s fair to say that no matter what, it definitely needs an update.

Former President Donald Trump made progress on changing the rules to make it where immigrants who would be likely to solely rely on U.S. government welfare when applying for a green card would be blocked, as his administration wanted to focus on providing a pathway to illegal immigrants who could contribute to the country in a productive manner and not sit around the house all day eating government cheese.

TRENDING: Fundraiser for Obama, Hillary and Others Sentenced to 12 Years for ‘Serious’ Offenses

Progress was made on that front, but it’s expected to be undone soon by the Biden administration, as they’ve already worked overtime to undo most of Trump’s immigration policies.

Grothman is taking a hardcore approach to the situation, though. He made that clear in a recent statement.

“We can only take so many immigrants. We’re swearing in another 700,000, a little under that, per year,” Grothman said. “You should go back home and prepare yourself and put yourself in a position in which you can get a job. But, if you can’t get a job, then they can take care of you and whichever country you came from.”

In other words, unless an illegal immigrant has something to bring to the proverbial table in America, he doesn’t want them here.

Grothman also fears that Biden’s plan to provide a pathway to citizenship for some 11 million illegal immigrants currently in the United States will end up with many of them looking to “use their new legal status to apply for additional welfare benefits and not work.”

Of course, Grothman’s chances at getting such a bill through a Democrat-controlled Congress are slim to none, but that could change next year if Republicans manage to take back one — or both — chambers of Congress in the 2022 midterms elections.

Every House Democrat Signs On To Corrupt Election Reform Bill, HR-1, Republicans Denounce It As A 'Federal Government Takeover'