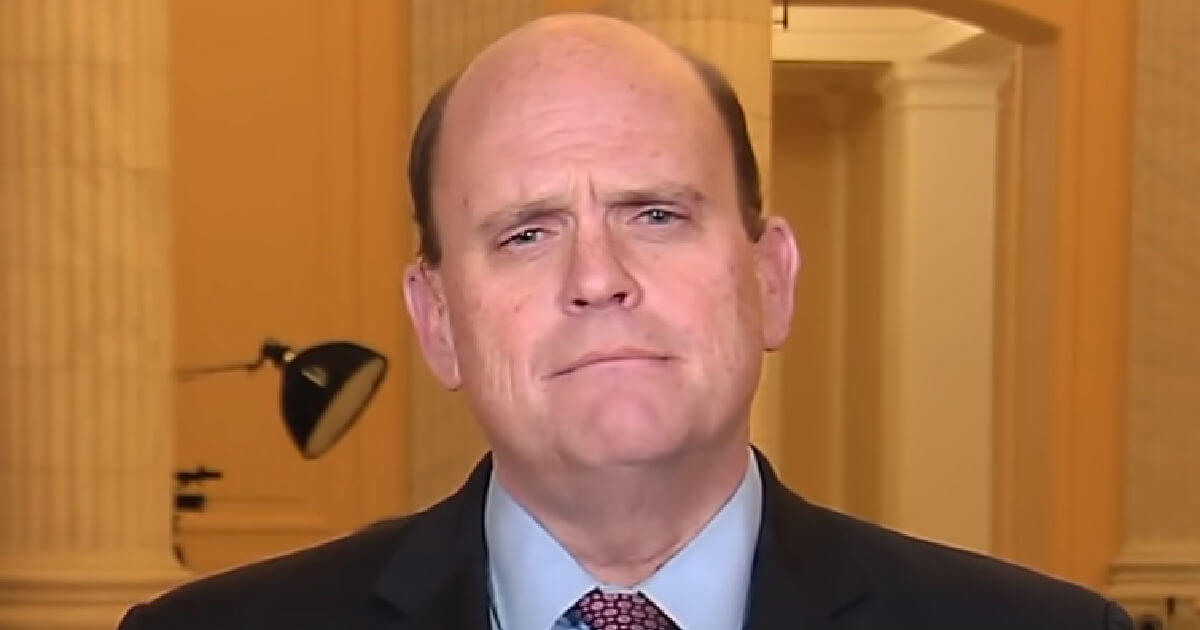 New York is getting weird today.

At about the same time an eighth woman accused Gov. Andrew Cuomo of sexual harassment — this time from a current staffer — a new sexual misconduct claim was leveled at Republican Rep. Tom Reed, who has been rumored to be mulling a challenge against Cuomo next year, should the current governor still remain in office and seeking reelection at that point.

The woman’s claims stem from what she says was a 2017 incident when she said Reed inappropriately touched her during a business trip.

Republican U.S. Representative Tom Reed, who has been mulling a challenge to Democratic New York Governor Andrew Cuomo, has been accused of sexual misconduct by a former insurance company lobbyist, the Washington Post reported on Friday.

Nicolette Davis, who now serves in the U.S. military, told the newspaper that in 2017 Reed inappropriately placed his hand on her during a “networking trip” in Minneapolis.

“A drunk congressman is rubbing my back,” the newspaper quoted Davis texting a co-worker at the time. “HELP HELP.”

“This account of my actions is not accurate,” Reed said in a statement, declining to answer further questions.

Cuomo, who would be up for re-election in November 2022, is under increasing pressure to resign following a series of allegations of sexual misconduct and that he had concealed the number of New York state nursing home deaths related to the COVID-19 pandemic.

Investigations into those allegations are ongoing.

Reed, 49, was first elected to the U.S. House of Representatives in 2010 and has gained a reputation of being a moderate Republican willing to work with Democrats on some issues.

He is a member of the “Problem Solvers Caucus” that late last year played a role in the crafting of an emergency relief package to address the pandemic.

Though the timing of the claim is rather strange, given what’s going on with Cuomo, it could be a complete and honest coincidence.

However, Reed had previously spoken out against Cuomo in February when the governor’s body count was much lower.

“These incidents of sexual harassment and pattern of abuse are abhorrent and have absolutely no place in our society, let alone the highest rungs of government,” Reed said at the time. “Such behavior is disturbing and unacceptable.”