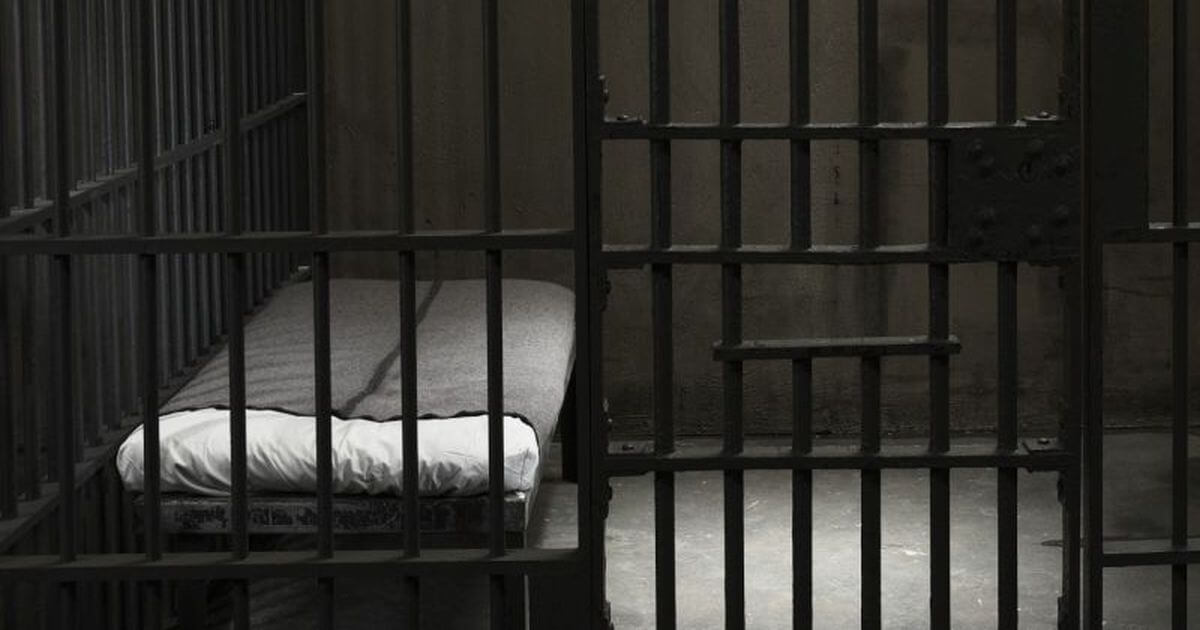 Congressional Democrats are making it clear that they want the death penalty gone.

In a letter penned earlier this month to President Joe Biden, Reps. Ayanna Pressley of Massachusetts and Cori Bush of Missouri, along with nearly three dozen others, argued that “the American people bore witness to the cruel and heinous practice of executions” in the last months of the Trump administration, during which 13 people were executed.

“Night after night in the final days of the Trump administration, the American people bore witness to the cruel and heinous practice of executions,” the letter reads.

“Americans from all walks of life — entertainers, advocates, attorneys, public officials, athletes, academics — appealed to the moral conscience of judges and the President to save the lives of those on death row.

According to The Texas Tribune, those executed during the final days of the Trump administration include Brandon Bernard, who “was sentenced to death for his role in the 1999 carjacking and murders of an Iowa couple on a secluded part of the Fort Hood Army post in Killeen,” and Alfred Bourgeois, who “was convicted of killing his 2-year-old daughter in 2002.”

The letter also referred to Lisa Montgomery, who was executed for strangling a pregnant woman to death, as a “victim” before demanding that Biden “immediately commute the sentences of all those on death row.”

According to Business Insider, Biden openly opposed the death penalty on the campaign trail, saying he wanted to suspend the use of it on the federal level.

As an alternative, he advocated that “inmates [serve] life sentences without the possibility of parole or probation.”

It appears that Biden is intent on making good on his campaign commitments.

“White House Chief of Staff Ron Klain said that, between Jan. 25 and Feb. 1, the President would sign several [executive] orders,” including some related to his platform promises on criminal justice, Time reported.

Such an action would no doubt effectively end the death penalty on the federal level, at least temporarily.

However, these federal efforts are being replicated in numerous states and localities.

Democratic Virginia Gov. Ralph Northam tweeted Sunday that his state is “poised to put an end to capital punishment in our Commonwealth once and for all.”

Virginia has had the death penalty longer and has executed more people than any other state.

This year, we are poised to put an end to capital punishment in our Commonwealth once and for all.https://t.co/SaekfRhn4y

Biden’s antipathy toward the death penalty is ironic considering his sponsorship of the Violent Crime Control and Law Enforcement Act of 1994, an example of tough-on-crime legislation that helped get violent criminals off the streets.

That being said, the future of the federal death penalty may not be entirely the president’s call.

Despite narrow legislative control and Biden’s lagging approval ratings, the Democrats believe they have a civic mandate, and are acting with due aggressiveness and assertiveness.

The death penalty may simply be their first target.