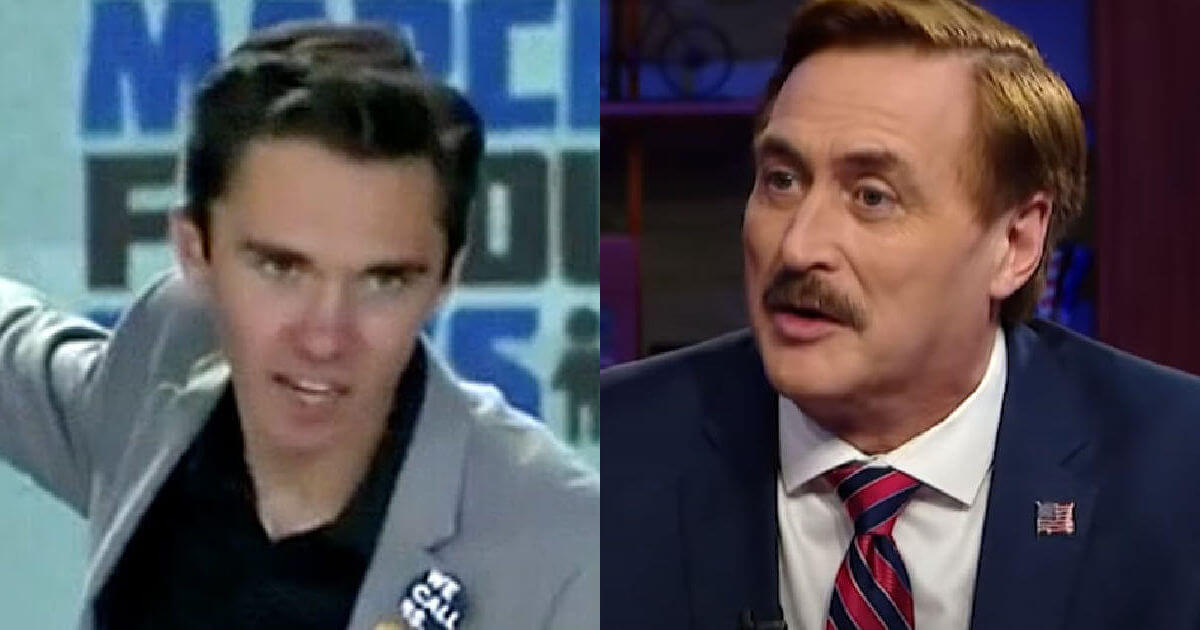 Several times today, I’ve written that 2021 can’t possibly get weirder than it already is. But I keep proving myself wrong.

Apparently, David Hogg, the teenage gun control activist and survivor of the Marjory Stoneman Douglas High School shooting who rose to fame in libera mainstream media circles, announced on Thursday that he will be launching a pillow company to compete with Mike Lindell’s MyPillow company, according to The Hill.

The announcement is purely political if we’re all being honest, as Lindell is a staunch supporter of former President Donald Trump and Hogg is a poster boy for the Democrats’ perpetual gun control agenda. It goes without saying that the two couldn’t possibly be further apart on the ideological spectrum.

Progress tech entrepreneur William LeGate will team with Hogg on the ambitious business venture, with Hogg claiming that he can not only produce a better product than Lindell’s company, but also create a better workplace environment and he’ll apparently staff his company with union-based workers (if Biden doesn’t eliminate their jobs first, ha!).

Hogg said that he and his new business partner “will run a better business and make a better product all with more happy staff than Mike the pillow guy while creating US based Union jobs and helping people. This pillow fight is just getting started.”

Mike the “my pillow guy” is commenting on his soon too be progressive competition in the form of a progressive pillow company @williamlegate and I are starting.

Hogg, a current student at Harvard University, said his role in the new pillow company will mostly be in an advisory capacity, as he will still be attending school.

In a follow-up tweet, Hogg outlined the benefits of his new company while taking a nasty (and false) shot at his competition, suggesting that Lindell is a “white supremacist.”

Key parts of the company

-Union made in America to create good jobs that support American families.
-Have an emphasis on supporting progressive causes
-Not attempt a white supremacist overthrow of the United States government

So you can sleep at night 😌

But while Hogg was apparently looking for an online pillow fight, when Lindell was asked by Axios about Hogg’s new venture, Lindell took the high road and stayed impressively classy.

“Good for them. … Nothing wrong with competition that does not infringe on someone’s patent,” Lindell said.

It seems like Hogg, being the activist that he claims to be, would use his time more effectively than trying to launch a pillow company that will likely never see a fraction of the success of MyPillow, but this is America and he’s about to receive a lesson in good, old-fashioned American capitalism — one that Harvard could never teach.

Tucker Carlson Blasts AOC, Says Her Description of the Capitol Incursion Is 'Narcissism on Parade'