‘He Can’t Even Use My Name’ 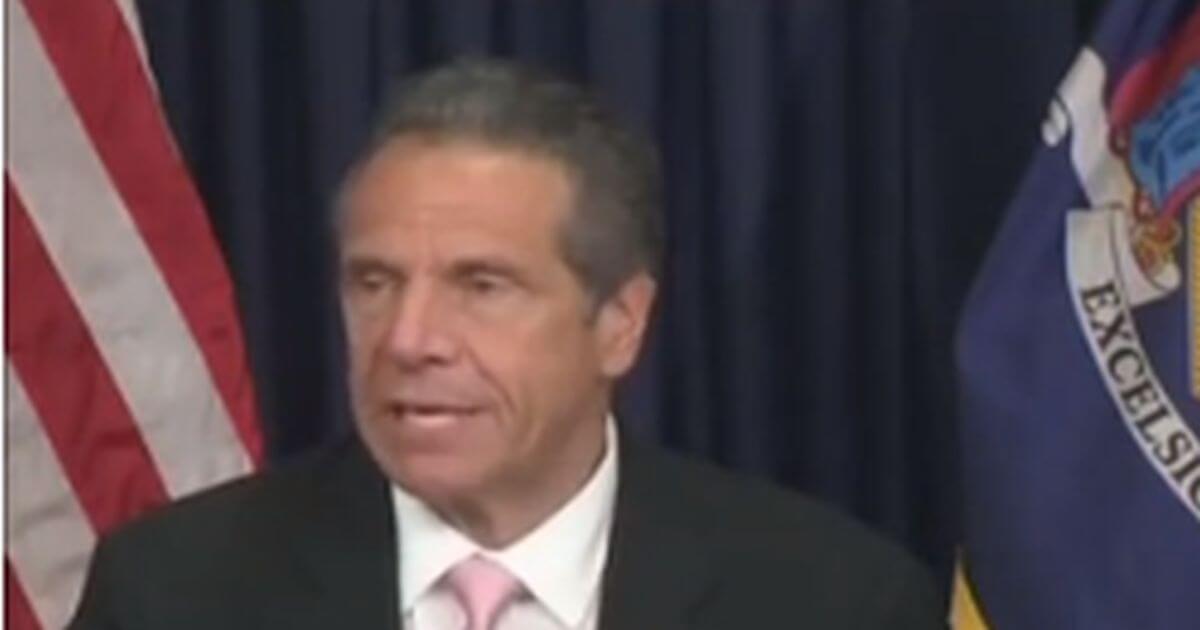 But many believe that won’t be the case much longer, especially after three women — one with pictures — came out publicly to accuse him of sexual harassment and inappropriate behavior that, if he were a Republican, would have already forced him out of office.

Two of those women once worked for the New York governor and there’s no telling how many more might be coming out the woodwork soon.

On the heels of what was supposed to be an apology, but turned into something completely asinine, one of Cuomo’s accusers said on Thursday that she outright rejects his version of the apology.

The second of three women who have accused New York Governor Andrew Cuomo of sexual misconduct rejected his public apology on Thursday, a response likely to ratchet up pressure on the embattled Democrat.

Charlotte Bennett, a 25-year-old former aide to Cuomo who has said the governor questioned her about her sex life with what she took as sexual overtones, made her comments in an interview broadcast by CBS News.

Three women including Bennett have come forward to accuse Cuomo, 63, of sexually harassing them or making inappropriate remarks. He has denied any misconduct and pledged to cooperate with a review by the state’s attorney general.

On Wednesday he offered a lengthy and sometimes emotional public apology, saying: “I feel awful about it and frankly I am embarrassed by it.”

Lindsey Boylan, a 36-year-old former Cuomo aide who first spoke out in December, has said the unwanted advances from the governor included an unsolicited kiss on the lips.

Boylan, a candidate for Manhattan borough president, also dismissed the governor’s apology. “How can New Yorkers trust you @NYGovCuomo to lead our state if you “don’t know” when you’ve been inappropriate with your own staff?” she wrote on Twitter.

The governor, who has rejected calls for his resignation that have come even from prominent Democratic state lawmakers, has also battled in recent weeks to respond to accusations that his administration sought to downplay the number of nursing home residents killed by COVID-19.

Bennett, a former executive assistant and health policy adviser, told the New York Times in February that Cuomo peppered her with questions about her romantic life last year in what she viewed as an effort to have sex with her.

A third woman has told the New York Times that the governor made unwanted advances and physical contact after meeting her at a wedding in 2019.

As many on both sides of the political aisle believe, Cuomo’s days certainly seem to be numbered, even though he’s said he won’t resign. We’ll see about that.