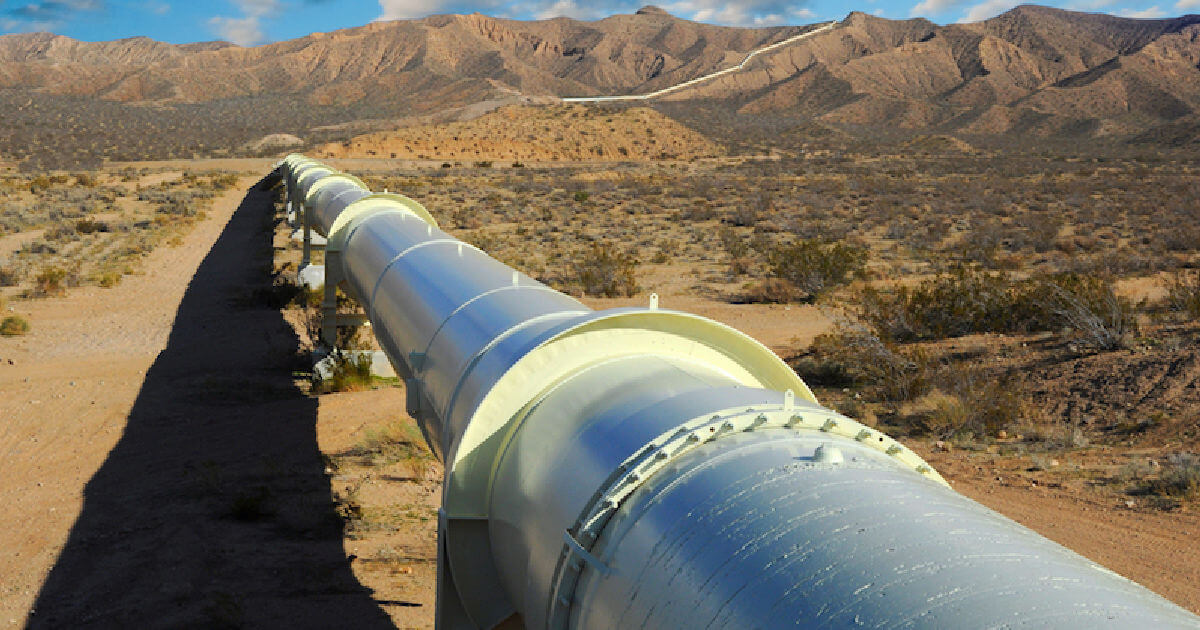 President Joe Biden did exactly present himself as the job-creator that he promised his voters he would be upon entering the White House. His rapid signing of dozens of executive orders was nothing short of a job-slaughtering move, including the cancellation of the Keystone XL pipeline project.

According to the Washington Examiner, it appears that a number of Republicans both in the Senate and the House of Representatives are forming a coalition to fight to keep the Keystone XL pipeline project alive, which is especially ironic since most of the unions heavily involved in the project fully endorsed Biden during his presidential campaign.

It wouldn’t be a stretch to assume that in 2024, those unions might consider endorsing the party who fought to keep their high-paying, skilled-labor jobs.

North Dakota Rep. Kelly Armstrong joined forces with 83 of her Republican colleagues in both chambers of Congress to pass legislation that would make it so the pipeline project doesn’t require a presidential permit to remain in construction and operation, which if passed would restart the important, job-creating project overnight.

“President Biden’s decision to revoke the Keystone XL Pipeline permit is an attack on the way of life for thousands of people who rely on energy production to feed their families,” Armstrong said in a statement.

“The Keystone XL Pipeline would transport safe and reliable energy across our Nation, providing thousands of American jobs in the process and increasing our national security. We must do everything we can to see this terrible decision reversed and fight for energy policies that help move North Dakota and our Nation forward,” she added.

The legislation was co-sponsored by a number of heavy-hitters on the GOP side in the House, including Republican Whip Steve Scalise and House Minority Leader Kevin McCarthy.

“It’s devastating that President Biden would cancel the continued construction of this pipeline, which will destroy thousands of jobs, increase energy costs, and make our nation more dependent on our adversaries for important resources that we need,” Cheney wrote, before adding her support to the bill.

Do you think the Keystone Pipeline bill proposed by GOP lawmakers is dead in the water?

But before anyone gets too excited, it’s important to set realistic expectations given the current makeup of Congress. To pass such a bill would require support from a number of Democrats in the House and the Senate. There are definitely some Democrats out there who would likely benefit from backing such a measure, but whether or not Republicans will find enough of them to pledge their support is the next battle.

Given how union-centric the pipeline project is, it’s certainly not out of the question that Republicans could drum up enough support from Democrats who need union backing for their re-election campaigns, so it’ll definitely be interesting to see how this legislation develops over the coming weeks.