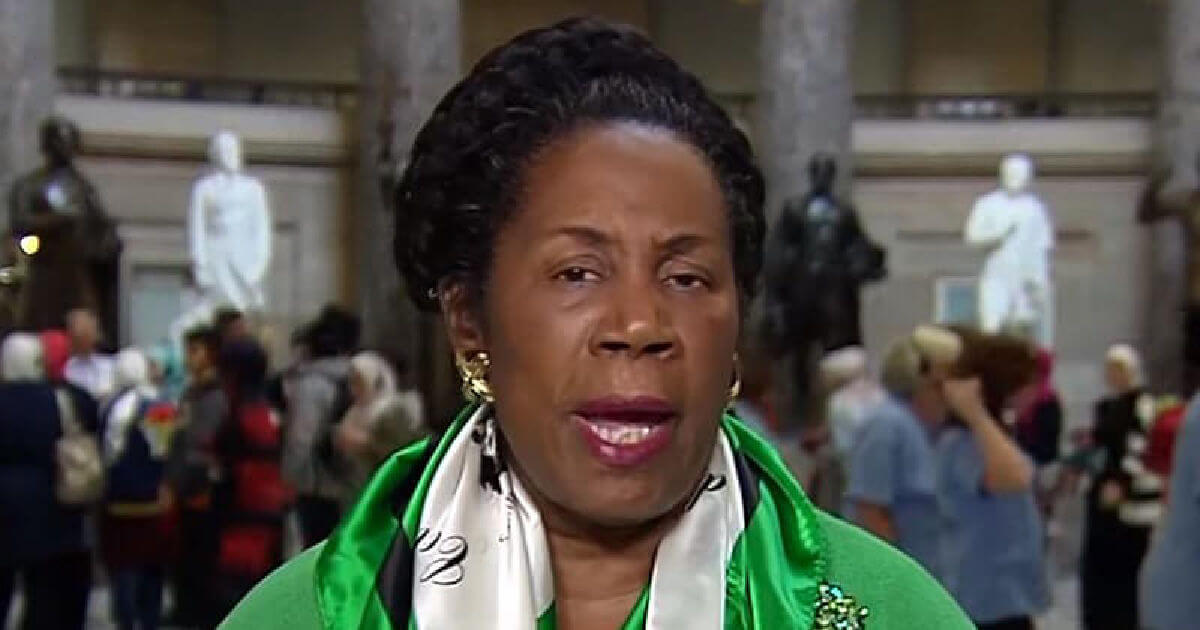 America was urged to take a deep and shameful look backward before reaching into its pocketbook Wednesday as a congressional panel discussed reparations for slavery.

“How can a nation truly heal if it takes no action toward acknowledging the full scope of pain and addressing the punctured wounds of racism?” Dreisen Heath of Human Rights Watch said, according to USA Today. “We are at a defining moment in U.S. history and reparative justice for the legacy of slavery demands facing the fierce urgency of now.”

“The highest standard of reparations is needed to adequately address over 400 years of atrocities and compounded and concretized injuries that this community endures,” said Kamm Howard, national male co-chair of the National Coalition of Blacks for Reparations in America.

“No quick fix, no singular action or tweak here or there in existing policy will do. America must engage in full reparations.”

The House Judiciary Committee’s Subcommittee on the Constitution, Civil Rights, and Civil Liberties hearing was held to discuss H.R. 40, the “Commission to Study and Develop Reparation Proposals for African Americans Act,” a proposal from Democratic Rep. Sheila Jackson Lee of Texas to convene a panel of experts to find out how best to compensate black Americans for slavery, according to the Washington Examiner.

Jackson said reparations are part of what she called “reparative justice.”

That bill for reparations could run to around $13 trillion, according to an estimate by historian Kirsten Mullen and economist William Darity of Duke University. That would dole out between $300,000 to $350,000 per person. For comparison, the current federal budget is $5.8 trillion.

Forming a panel to decide what form reparations will take has the support of President Joe Biden, according to White House press secretary Jen Psaki.

Biden “continues to demonstrate his commitment to take comprehensive action to address the systemic racism that persists today,” she said Wednesday, Reuters reported.

Reparations have had the support of congressional Democrats since 2019, when House Speaker Nancy Pelosi came on board. When the Republicans controlled the Senate, then-Majority Leader Mitch McConnell’s opposition to reparations doomed the idea.

Even now that Democrats can push anything through the Senate that requires a majority vote, forming a reparations committee would likely require 60 votes to deal with the expected filibuster.

National support has been cool. Even amid the summer of riots last year, a Reuters/Ipsos poll found in June that only 20 percent of those surveyed favored using “taxpayer money to pay damages to descendants of enslaved people in the United States.”

Football great Herschel Walker on Wednesday told Democrats gung-ho for reparations that he opposes the idea, according to the New York Post.

“We use black power to create white guilt. My approach is biblical: How can I ask my Heavenly Father to forgive me if I can’t forgive my brother?” he said at the hearing.

“Reparations, where does the money come from? Does it come from all the other races except the black taxpayers? Who is black? What percentage of black must you be to receive reparations?” Walker went on.

Republican Rep. Burgess Owens of Utah, also a former NFL star, who said his great-great-grandfather was a slave who used the Underground Railroad to reach freedom, called slavery an “evil practice,” but argued that “reparations is not the way to right our country’s wrongs,” according to Fox News.

“It is impractical and a nonstarter for the United States to pay reparations,” Owens said during the hearing.

“It is also unfair and heartless to give black Americans the hope that this is a reality. The reality is that black American history is not one of a hapless, hopeless race oppressed by a more powerful white race. It is instead a history of millions of middle- and wealthy-class black Americans throughout the early 20th century achieving their American dream.”

He also summed up reparations as “redistribution of wealth, or socialism.”