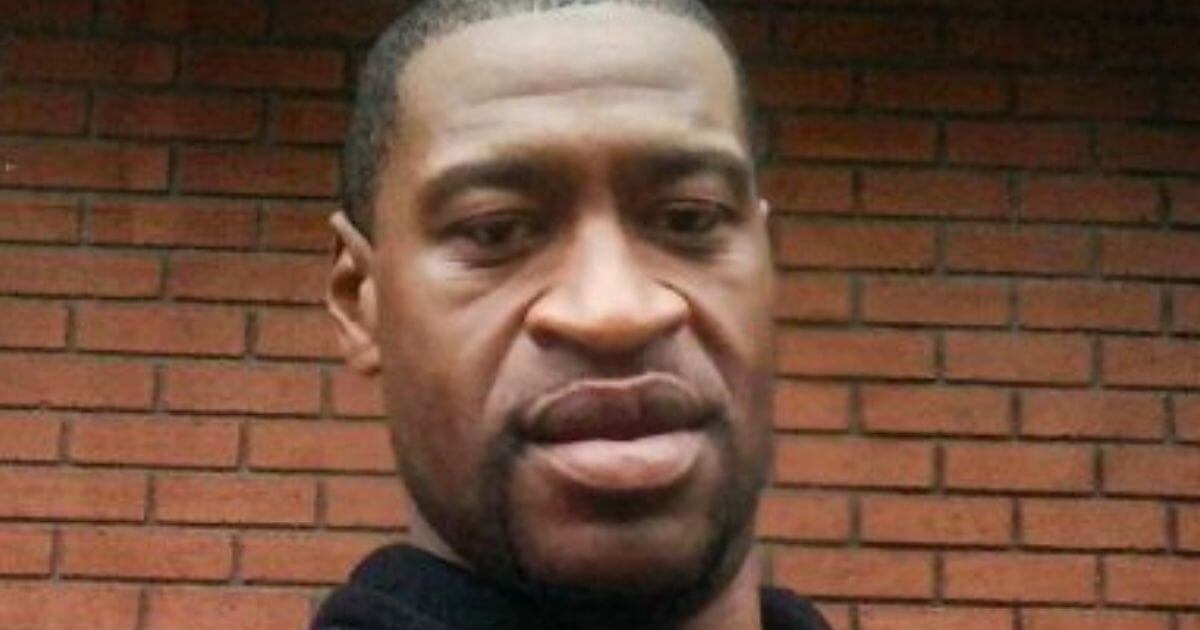 Democrats used their majority in the House on Wednesday to ram through the “George Floyd Justice in Policing Act.”

The bill would ban chokeholds, no-knock warrants and racial profiling, and create a national standard for police operations, according to Bloomberg.

It would also end qualified immunity for police officers, thus making it easier for alleged victims of police abuse to sue officers.

The legislation passed 220-212, with the support of only one Republican — Rep. Lance Gooden of Texas, according to Fox News.

Gooden later insisted he did not support the bill, initially claiming in a since-deleted tweet he pushed the wrong voting button, The Hill reported.

I have arguably the most conservative/America First voting record in Congress!

Of course I wouldn’t support the radical left’s, Anti-Police Act.

I have changed the official record to reflect my opposition! pic.twitter.com/s7uCdlxvgO

Democratic Reps. Ron Kind of Wisconsin and Jared Golden of Maine broke ranks with the Democratic majority and opposed the bill.

“Because I understand what it is like to make split-second, life-and-death decisions under pressure, and out of respect for the difficult decisions confronting law enforcement officers in the line of duty, I will not support this legislation today,” Golden said, according to The Associated Press.

Supporters of the legislation said police in America must be controlled.

“There are many tapes, many examples of individuals being shot and killed by officers, and yet transformation of policing in America has still not happened,” said Democratic Rep. Karen Bass of California, the bill’s sponsor. “Passing the George Floyd Justice in Policing Act will be the critical first step, just the first step, to transform policing in America.”

The bill faces long odds of passage in the Senate.

On Wednesday, Pelosi claimed the House needed to pass the bill, saying that although it will not “erase centuries of systemic racism and excessive policing,” the legislation is “a tremendous step” toward averting future tragedies, according to Politico.

“We cannot accept this epidemic of injustice,” Pelosi said. “We cannot stay silent when our most vulnerable and historically marginalized communities … are being targeted and sometimes killed. That is why today, the House will again pass the George Floyd Justice in Policing Act and send it to the Senate and the president’s desk so that it can finally become the law of the land.”

President Joe Biden signaled his support for the law in a statement.

“To make our communities safer, we must begin by rebuilding trust between law enforcement and the people they are entrusted to serve and protect,” the White House said.

“We cannot rebuild that trust if we do not hold police officers accountable for abuses of power and tackle systemic misconduct — and systemic racism — in police departments.”

Lawyers Benjamin Crump and Antonio Romanucci, who represent the Floyd family, praised the House and demanded action from the Senate, according to NBC News.

“This represents a major step forward to reform the relationship between police officers and communities of color and impose accountability on law enforcement officers whose conscious decisions preserve the life or cause the death of Americans, including so many people of color,” they said in a statement.

Floyd died last May following an arrest conducted by Minneapolis police in which an officer knelt on his neck for multiple minutes.

Jury selection in the trial of the since-fired officer accused of killing Floyd begins Monday.