House Republicans Make Decision on Fate of Rep. Liz Cheney, She Gets to Stay in Leadership 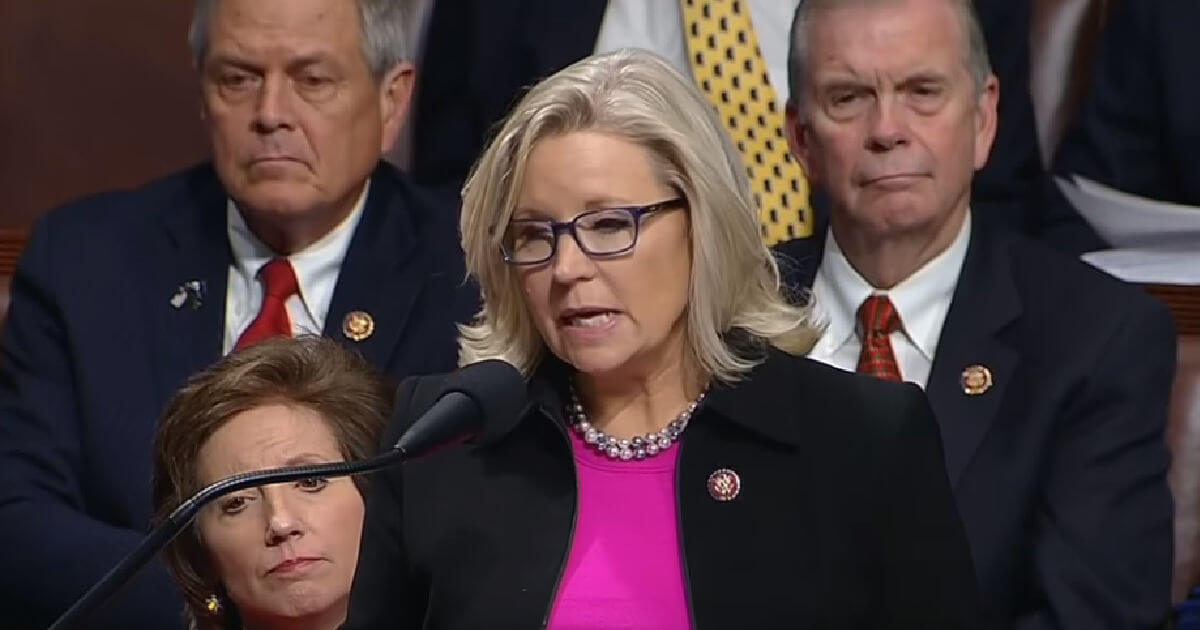 Republicans in the House of Representatives on Wednesday opted not to punish newcomer Marjorie Taylor Greene for incendiary comments and turned back an attempt to oust a leader who had voted to impeach President Donald Trump.

The twin actions, taken in a closed-door meeting, amounted to an uneasy truce for a party that has faced internal strife following Trump’s presidency.

By a vote of 145-61, Republicans voted not to strip Representative Liz Cheney from her position as the No. 3 House Republican. Cheney, and nine other House Republicans, had voted to impeach Trump on charges of insurrection after the Jan. 6 breach of the Capitol. The other 197 members voted against impeachment.

Republicans also decided not to take action against Greene. House Minority Leader McCarthy said Greene had renounced her contentious past comments, including her support for the QAnon conspiracy theory.

Greene still faces an effort by Democrats who control the House to strip her of two high-profile committee assignments, with a vote likely on Thursday.

“Anybody who advocates assassinations of members of Congress or anybody, I don’t believe should enjoy the privilege of serving on a committee,” Democratic Representative Jim McGovern said after the House Rules Committee voted to advance the motion. He said she should resign or be expelled from Congress.

Representative Tom Cole, the senior Republican on the rules panel, called Greene’s remarks “extraordinarily disturbing.” But he and other committee Republicans said Democrats should not be deciding the committee assignments of their party.

NEW: Rep. Liz Cheney is keeping her place in House GOP leadership as Republicans vote 145-61 to keep her in the No. 3 position, despite her vote to impeach former Pres. Trump last month. https://t.co/D3VUIg92HY pic.twitter.com/t1IiTScDLU

"A lot of these guys, they don’t have nothing...They ‘Don’t Give a Sh*t About Us”...Border Wall Construction Workers Losing Their Jobs Speak Out