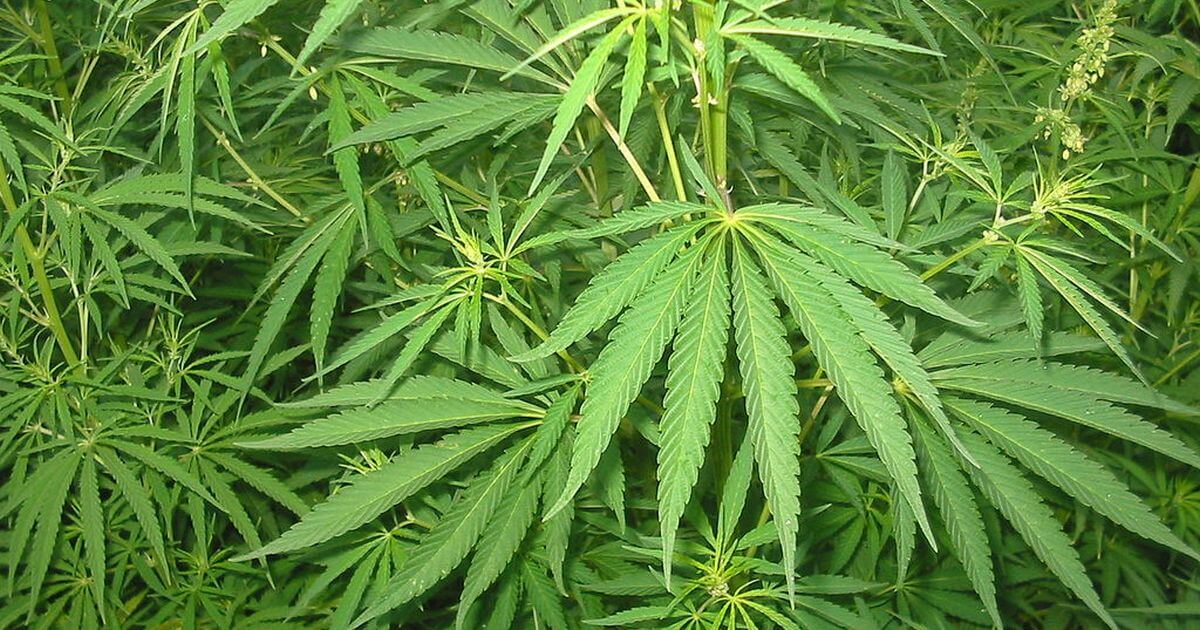 A woman with mental health issues was spared jail time despite viciously beating her 7-year-old daughter and causing “life-changing injuries” because the judge said the attack was triggered by marijuana — as if that excused the child abuse.

“You savagely set about your daughter as she slept, you dragged her from her bed and beat her and she suffered injuries which were described as life-threatening,” Judge Elizabeth Nicholls said at the woman’s sentencing this week in Manchester, England, according to the Daily Mail.

“But there can be no doubt your mental health has contributed to the commission of this offense — no doubt exacerbated by your use of cannabis and amphetamine.”

The judge scolded the 28-year-old mother, whose name was withheld to protect her daughter’s identity, for causing her child permanent physical scars and long-term emotional trauma.

However, she flippantly excused the mom’s actions by blaming them on her use of recreational marijuana and sentenced her to a three-year community order (the U.K. equivalent of community service).

“No doubt that behavior was driven by a mixture of your mental health issues and your abuse of drugs,” Nicholls said. “It is sometimes difficult to extrapolate which came first.

The attack occurred in August 2018 after the child woke up to find her mother savagely beating her, according to the Daily Mail.

The girl, who’s now 10 and in foster care, suffered a life-threatening blood clot on the brain as well as severe injuries to her left eye and ear.

Are you in favor of federal legalization of marijuana?

She was hospitalized for three weeks and is now forced to use a hearing aid because of the damage caused by her mother. Her aunt described her injuries as “life-changing.”

One is that the U.K. justice system refuses to punish violent criminals.

The other is that the left-wing argument that recreational marijuana is harmless does not withstand scrutiny.

In the months leading up to the November 2020 election, Democrats made a mad push to legalize pot around the United States. On Monday, Democrat-run New Jersey became the 13th state to legalize recreational marijuana.

Proponents claim pot is perfectly safe for recreational use and that’s why it should be legal.

However, studies suggest that recreational marijuana is unsafe and unhealthy and that legalizing pot could have catastrophic consequences — especially for young people.

Moreover, a 2020 Harvard Health report said the drug could damage the heart.

Other studies suggest that marijuana could be a gateway drug for opioid abuse.

Anecdotally, anyone who has visited Denver since Colorado legalized marijuana can attest that there are many stoned young people sitting on the streets, looking dazed while mindlessly smoking pot.

Recent research indicates that regular pot use can increase the risk of psychosis and depression and can stifle motivation.

Given the potential for addiction and other health consequences, it’s crucial to be responsible before jumping headlong into legalizing pot around the country.