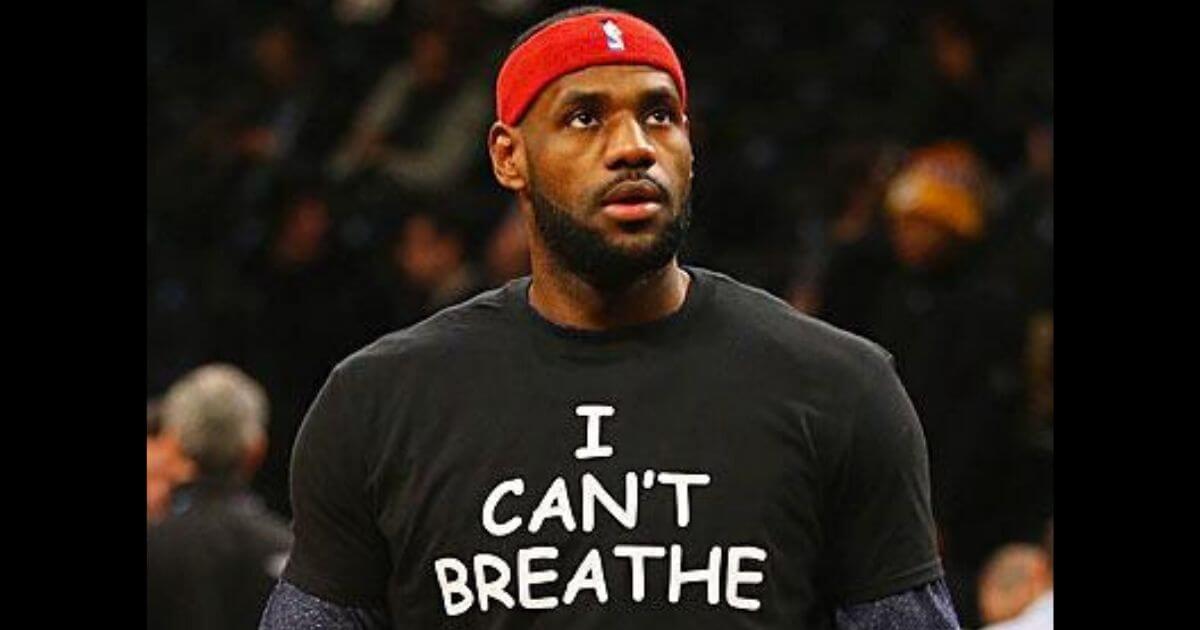 LeBron James was quick to label an opposing fan “Courtside Karen” following an altercation on the court that got her and three other fans kicked out of the game.

“Karen” has become a meme used as a “pejorative for middle-aged white women” to show their entitlement, a senior editor at Know Your Meme told Business Insider in October.

Four fans were ejected from the Atlanta Falcons and Los Angeles Lakers game on Monday night in the fourth quarter, ESPN reported.

Juliana and Chris Carlos got to a shouting match with James that escalated to the point that referees had to stop the game and get security involved.

Juliana Carlos said that James had “looked at my husband during the game and cussed him out” in a video after the game.

She could be heard yelling, “Shut the f— up. Don’t talk to my husband like that” from the sidelines.

The Atlanta Hawks confirmed that the fans had been ejected and that they had launched an investigation into the incident, according to Sports Illustrated.

James later told reporters that he did not think the fans should have been removed from the game.

“At the end of the day, I’m happy fans are back in the building,” he said.

He added, “There was a back and forth between two, grown men. He said his piece, I said my piece and then someone else jumped into it and said their piece.”

“It certainly exposed something with regard to having fans in the pandemic,” he said.

“You obviously can’t have fans taking their masks down and shouting at our players with the virus out there during these times.”