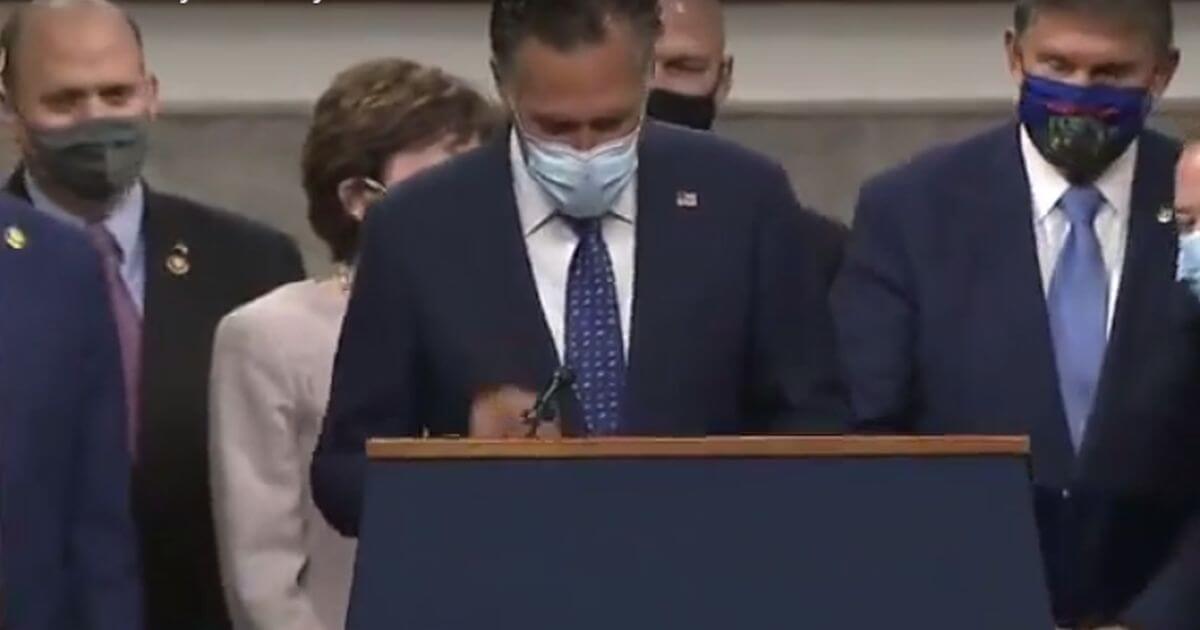 Former Donald Trump was acquitted in his impeachment trial on Saturday on a charge of inciting insurrection in a Jan. 6 speech to supporters.

While the majority of Republican senators sided with Trump and backed his acquittal, the seven Republican senators listed below joined the Democrats and voted to convict Trump on the single charge. One of them, Richard Burr, had previously voted that the proceeding was unconstitutional because Trump left office on Jan. 20, a motion rejected by the Senate.

Burr said while running for office in 2016 that he would not seek re-election in 2022. The senator from North Carolina had already been unpopular with Trump’s allies for his work heading the Senate Intelligence Committee, which had probed Russian meddling in the 2016 U.S. election. Trump had opposed the investigation.

The senator from Louisiana on Tuesday joined five Republican colleagues in voting that the proceeding was constitutional, reversing his stance from an earlier vote on the issue. Cassidy told reporters after the House impeachment managers presented on Tuesday that they had “a very good opening.”

The senator from Nebraska handily won re-election in 2020 and is considered a potential contender for the 2024 Republican presidential nomination. He publicly denounced https://www.facebook.com/SenatorSasse/posts/what-happens-on-january-6th-in-november-160-million-americans-voted-on-december-/3517705981660655 Trump’s false claims of widespread electoral fraud and said there was no basis to object to Democrat Joe Biden’s Nov. 3 victory.

Murkowski of Alaska became the first U.S. senator in 50 years to win an election with a write-in campaign in 2010 after losing in the Republican primary. She called for Trump to resign after his followers rioted at the Capitol on Jan. 6 to disrupt the formal certification of the election by Congress.

Romney, a Utah senator and the 2012 Republican presidential candidate, has been a vocal critic of Trump. In 2020, Romney was the only Republican senator to vote for conviction during Trump’s first impeachment trial.

The Pennsylvania senator announced in October 2020 he would not be seeking re-election. He said in television interviews that Trump committed “impeachable offenses” and called on him to resign after the Jan. 6 attack.

The Maine centrist was the only Republican senator re-elected in 2020 in a state also won by Biden. She said Trump had incited the Jan. 6 riot.

The party establishment despises and hates Donald Trump and more Republicans would likely have voted to convict had they not been afraid of the reaction of their constituents.

Do not forget for a moment that the vast majority of House Republicans voted to keep Liz Cheney in a leadership position.

Republicans give lip service to voters but at the end of the day get little or nothing done and form circular firing squads while Democrats march in lockstep to push their agenda through.

The GOP is irredeemable at the moment so perhaps it is time for a new beginning and a new party.