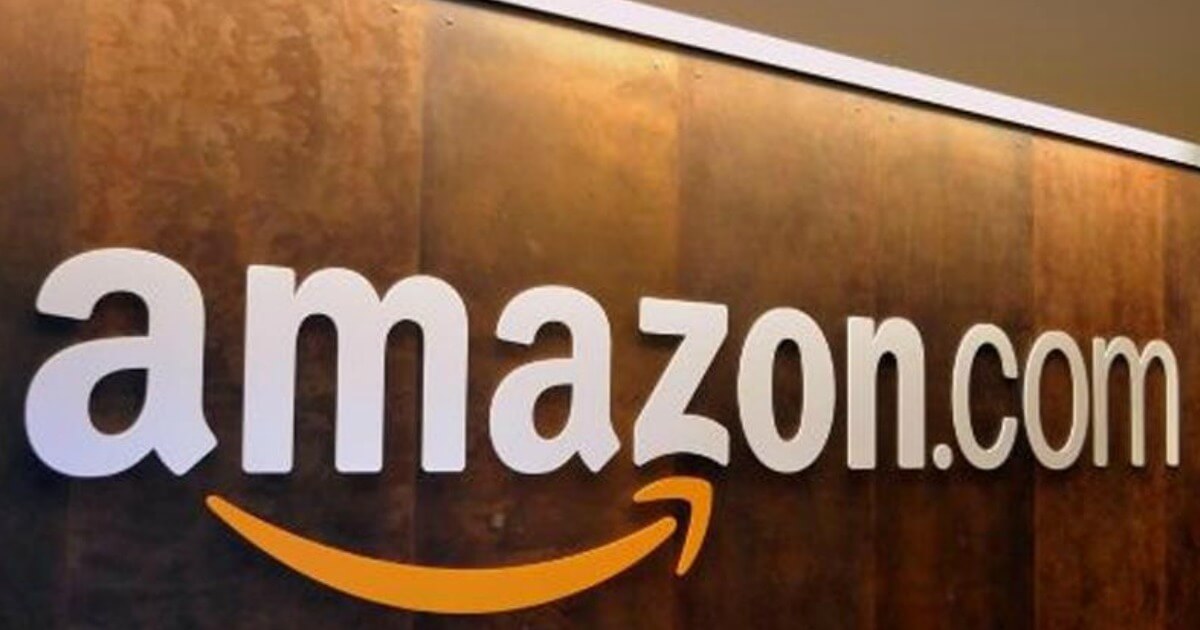 A manager at Amazon.com Inc sued the online retailer for discrimination on Monday, saying it hires Black people for lower positions and promotes them more slowly than white workers, and that she was subjected to harassment.

The lawsuit from Charlotte Newman, a business development head at Amazon Web Services who is Black, said the company suffers from a “systemic pattern of insurmountable discrimination,” despite its pledge to fight racism and statements of solidarity from Chief Executive Officer Jeff Bezos.

Seattle-based Amazon said it was investigating the claims. It said it strives for an equitable culture and has no tolerance for discrimination: “These allegations do not reflect those efforts or our values.”

The complaint was filed in Washington, D.C., federal court.

Newman, a Harvard Business School graduate and former adviser to U.S. Senator Cory Booker, said Amazon delayed by 2-1/2 years her rise to senior manager by hiring her in 2017 for a more junior role for which she was overqualified, a “de-leveling” that reduces awards of company stock.

She also accused a male supervisor of using racial tropes by calling her “aggressive,” “too direct” and “just scary,” and another male co-worker of sexually harassing her and once pulling on her braids while saying, “You can leave this behind.”

Both men were also named as defendants, and according to the lawsuit the supervisor was required to undergo training while the co-worker was terminated. The co-worker’s lawyer could not immediately be identified.

Newman is seeking compensatory and punitive damages. She is represented by Douglas Wigdor, who also represented women suing the former movie producer Harvey Weinstein and Fox News over alleged harassment or discrimination.

Amazon has worked to show support for the Black Lives Matter movement. In September its cloud computing chief Andy Jassy, who will succeed Bezos as Amazon CEO, gave the keynote address at a Black Employee Network entrepreneurship conference.

Amazon also faces lawsuits claiming it mistreated workers in its handling of the coronavirus pandemic at its facilities.

"Pay Us Like You Owe Us"...Biden Senior Adviser On Black Reparations..."We're Going to Start Acting Now"