Media Changes Its Tune, Admits Addiction, Not Hate May Have Driven Suspect in Georgia Spa Shootings 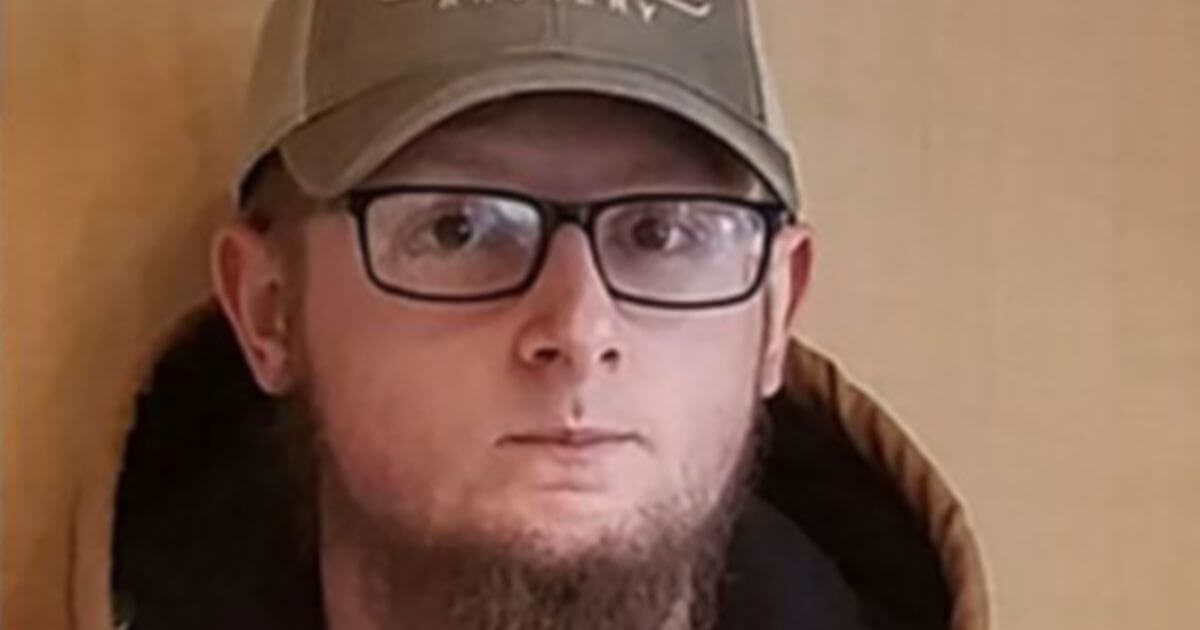 After being confronted with facts, the media is now changing its tune and admitting that the suspect was driven by sexual addiction, and not hate as Democrats and certain outlets have been claiming.

Reuters has the “new and improved” story:

The 21-year-old suspect, Robert Aaron Long, of Woodstock, Georgia, near Atlanta indicated he frequented spas in the area, they said.

Arrested on Tuesday night, Long was being held in a Cherokee County detention center. His mugshot released by authorities showed him with a chin beard, short hair on the sides of his head, and longer hair on the top, some reaching his eyes.

The Daily Beast reported that an Instagram account appearing to belong to Long, but which was no longer active, contained a tagline that read: “Pizza, guns, drums, music, family, and God. This pretty much sums up my life. It’s a pretty good life.”

Authorities said they did not have any initial indication that Tuesday’s shootings were racially motivated. Six of the eight victims were women of Asian descent. A white woman and white man were also among those killed. Long is white.

Officials said Long may have been struggling with a sex addiction that he presented as his motive for violence that primarily targeted minority women.

Elders at the Crabapple First Baptist Church, which Long attended in nearby Milton, Georgia, issued a statement expressing grief over the shootings.

The church appeared to have disabled its Facebook page, which had contained a 2018 video clip in which Long talked about his baptism and youth group in the seventh grade when a speaker discussed the biblical parable of the prodigal son, according to the Daily Beast.

“The son goes off and squanders all that he has and lives completely for himself and then, when he finds he’s wanting to eat pig food, he realized there’s something wrong and he goes back to his father and his father runs back to him and embraces him,” Long said in the clip. “And by the grace of God I was able to draw the connection there and realize this is a story between what happened with me and God.”

Long’s family did not respond to a request for comment. The family facilitated the arrest, according to the Cherokee County Sheriff’s Department.

Reuters visited the address listed in public records for the suspect and two other people with his surname. It was a modest, well-kept house in an upper middle-class neighborhood in Woodstock, a predominantly white Cherokee County community of about 33,000 people. Wednesday, the shades were drawn and an American flag hung from an awning at the front of the ranch-style home.

Summer Barber, a 21-year-old dog groomer who lives up the road, said she had seen some of the residents ride four-wheelers on the weekends and had a few casual conversations with them, including to offer to groom their golden doodle.

Barber said she believed she had spoken with the suspect and a woman who might be his mother.”