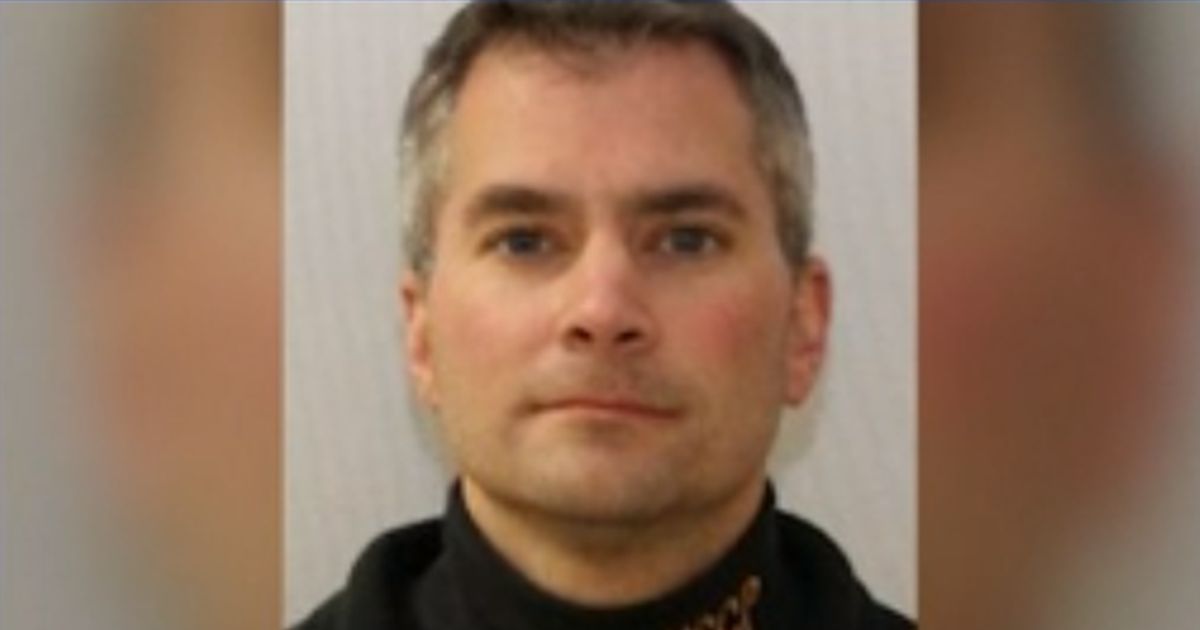 Francisco Diaz told The Washington Post that Sicknick’s autopsy found no evidence of internal or external injuries to the 42-year-old officer, refuting reports that supporters of then-President Donald Trump had beaten him to death.

Diaz also said there was no evidence that Sicknick suffered an allergic reaction to a chemical irritant, undermining claims that the officer had died because rioters used a powerful chemical spray against him.

The medical examiner’s announcement flies in the face of innumerable false narratives championed by establishment media.

The New York Times blamed a “Pro-Trump Rampage” for killing Sicknick, reporting that “insurrectionists killed a Capitol Police officer by striking him in the head with a fire extinguisher.” Congressional Democrats cited that article in their trial brief for Trump’s second impeachment.

The Department of Justice, then under the leadership of acting Attorney General Jeffrey Rosen, also issued a statement on Jan. 8 falsely claiming that Sicknick had succumbed to injuries sustained on Jan. 6.

Journalist Glenn Greenwald, who has long maintained that there was insufficient evidence to rule Sicknick’s death a homicide, criticized those who shared what he called a “media lie.”

“All the evidence was there from the start that the media lie (which emanated from NYT and then became unquestioned Truth: like the Russia Bounty story) was dubious,” he tweeted Monday. “But anyone who flagged these was accused of being a pro-insurrectionist fascist, so ‘journalists’ clung to the lie.”

All the evidence was there from the start that the media lie (which emanated from NYT and then became unquestioned Truth: like the Russia Bounty story) was dubious. But anyone who flagged these was accused of being a pro-insurrectionist fascist, so “journalists” clung to the lie.

Democrats and the establishment media have promoted widespread falsehoods about the Capitol incursion in an effort to vilify Trump supporters and to legitimize sweeping censorship initiatives of alternative media outlets such as Parler, including both the lie about Sicknick’s death and near fabrications concerning the danger posed by most of the protesters present at the Capitol.

Indeed, while media outlets such as The Associated Press have been quick to drum up fear about how Trump-supporting groups are often armed, even NPR has had to admit that the extent of the weapons documented at the Capitol incursion was limited to blunt objects, pepper spray and one stun gun.

The public revelation of just how far the establishment media has gone to champion a lie against their political enemies has sparked widespread condemnation online.

“Unbelievable. Our media are so bad and corrupt,” writer Mark Hemingway tweeted Monday.

“There was once industry embarrassment about errors like this,” journalist Matt Taibbi said, “but now the various sides just circle wagons.”

There was once industry embarrassment about errors like this, but now the various sides just circle wagons. The total lack of interest in fixing this stuff will just make everyone more dug in. https://t.co/5Jin3HkaI4

Sicknick’s death was a tragedy, and the loss of such a fine police officer will still be strongly felt, especially in this age of politicized violence. News of the false narrative created about his death does not change that, nor does the absence of homicide justify any lawlessness that did take place during the Capitol incursion.

Law and order must be maintained, always.

What must be realized now, however, is just how weaponized the establishment media has become against the American public. Just about every major news outlet in America and half of the nation’s political leadership overtly endorsed a horrific lie in order to stifle conservative voices and manipulate the social media landscape to their advantage.

As it turns out, it was fake news.

Some 'Angry' Democrats Turn On Maxine Waters, Fear Her Remarks Will Cause Violence, Be Politically Devastating