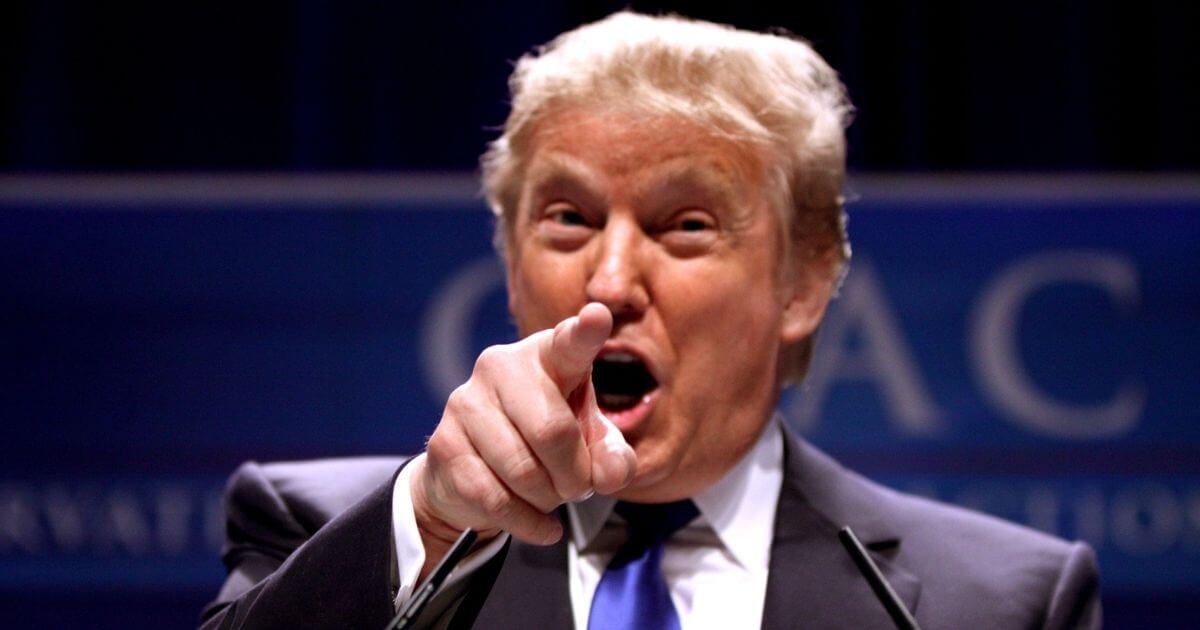 Depending on which cable news channel you watch, chances are good that you’ve heard — on repeat — the narrative that former President Donald Trump’s reputation is forever tarnished and doesn’t stand a chance at playing a role in future GOP politics.

Here’s the bad news for those people: They’re dead wrong.

Not only has Trump already strongly signaled that he will be very much involved in upcoming elections, but a bombshell Quinnipiac University national poll revealed that a vast majority of Republicans love and support the former president more than ever before, according to Fox News.

The poll was taken at a critical time — between Thursday and Sunday, which covers the bulk of the important parts of Trump’s Senate impeachment trial and well after he was acquitted — once again — in a 57-43 vote.

So, what did it reveal?

It indicated that a staggering 87 percent of Republicans believe Trump should be able to run for and hold public office again.

“3 out of 4 Republicans want to see former #PresidentTrump play a big role in #GOP; 68% of Americans say Trump didn’t do enough to stop insurrection,” the Quinnipiac University national poll tweeted on Monday.

“He may be down, but he is certainly not out of favor with the GOP. Twice impeached, vilified by Democrats in the trial, and virtually silenced by social media … despite it all, Donald Trump keeps a solid foothold in the Republican Party,” said Tim Malloy, the analyst behind the new poll.

The latest poll is in line with several other polls that have been conducted concerning Trump’s future and whether or not Republican voters want him involved in the mix. If he can make it through a second impeachment virtually unscathed, and still poll as high as he is, there should be no doubt in anyone’s mind that Trump will be back soon.

Mr. Trump seemed to cement his future plans in a statement he released shortly after he was acquitted, telling his supporters that “our historic, patriotic and beautiful movement to Make America Great Again has only just begun. In the months ahead I have much to share with you, and I look forward to continuing our incredible journey together to achieve American greatness for all of our people.”

The influence that Trump wields within the ranks of the party is still very apparent and battle lines have already been drawn between the establishment, old guard like Sen. Mitch McConnell and younger, pro-Trump leaders like House Minority Leader Kevin McCarthy.

While party infighting is never desirable so close to a midterm election season, it seems as if it might be likely this time around, in order to separate the MAGA wheat from the establishment chaff.

We Did 'Exact Opposite' of What NY Did with Nursing Homes

Sen. Susan Collins Faces Wrath Of Her Home State As They Consider Censure Over Her Conviction Vote