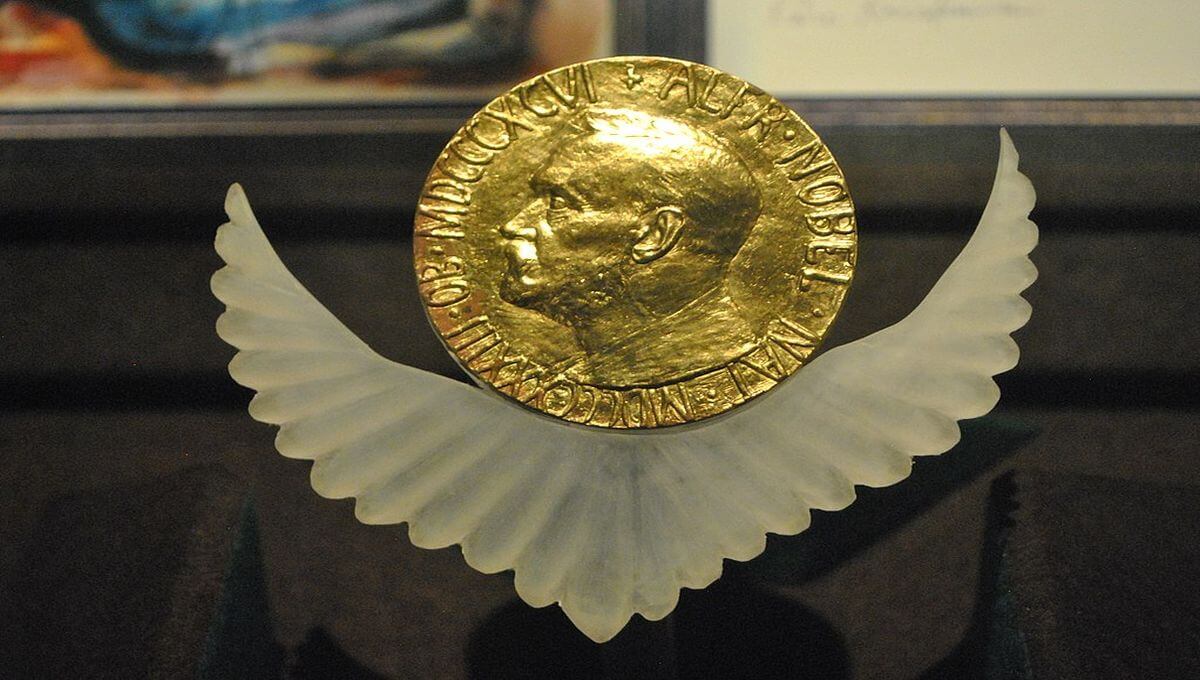 The Nobel Peace Prize nominee list for their “work” in 2020 has left the reservation.

Alfred Nobel, founder of the Nobel Prizes, stated in his will the the peace prize was to go to “the person who shall have done the most or the best work for fraternity between nations, the abolition or reduction of standing armies and for the holding and promotion of peace congresses.”

There are some nominees who would seem deserving of such an award including former President Donald Trump who has been nominated twice for his work on bringing peace with Muslim nations and Israel in the Middle East through the Abraham Accords, not to mention the fact that he did not start any wars while in office. Additionally his son-in-law Jared Kushner was also nominated for his contributions to the Abraham Accords.

Then there are the nominees that leave one scratching their head wondering how is this even possible. Among these nominees are Daniel Ellsberg who leaked the “Pentagon Papers” about the Vietnam War, WikiLeaks, Greta Thunberg climate “campaigner”, Stacey Abrams for her “work to promote nonviolent change via the ballot box” and Black Lives Matter “for their struggle against racism and racially motivated violence.”

Stacey Abrams has been likened to Martin Luther King Jr.

“Abrams’ work follows in Dr. Martin Luther King Jr.’s footsteps in the fight for equality before the law and for civil rights,” said Lars Haltbrekken, a Socialist Party member of Norway’s parliament.

King, a Baptist minister who became a leader of the 1960s civil rights movement, won the Nobel prize in 1964 “for his nonviolent campaign against racism” and remains among its most famous laureates.

The first Nobel Prize nomination for Martin Luther King Jr. arrived to the Norwegian Nobel Committee #OTD in 1963. The nomination came from a previous Peace Laureate, American Friends Service Committee. King was awarded the Peace Prize for his nonviolent campaign against racism. pic.twitter.com/0zzCisW3fn

“Abrams’ efforts to complete King’s work are crucial if the United States of America shall succeed in its effort to create fraternity between all its peoples and a peaceful and just society,” Haltbrekken said.

It is a bit confusing what Abrams actually accomplished beyond getting out the vote and ballot harvesting in Georgia ultimately giving Biden the presidency and an even split in the Senate.

A for Black Lives Matter, Petter Eide, a Socialist Left member of the Storting, Norway’s parliament, wrote that he had nominated Black Lives Matter “for their struggle against racism and racially motivated violence.”

“BLM’s call for systemic change have spread around the world, forcing other countries to grapple with racism within their own societies,” he continued.

“Awarding the Peace Prize to Black Lives Matter, as the global strongest force against racial injustice, will send a powerful message that peace is founded on equality, solidarity, and human rights, and that all countries must respect those basic principles,” Eide said.

I suppose we are to ignore that the BLM protests across cities in the U.S. in the summer of 2020 often resulted in massive looting, riots, violence and death but the media did say they were “mostly peaceful.”

Just how is it possible to end up with such nominees?

According to the Nobel website, the Nobel Peace Prize Laureates are selected by the Norwegian Nobel Committee. Nominations are due February 1 and may be submitted by any persons who are qualified to nominate.

Just who is qualified to nominate someone for the prize?

It would seem that says it all. The liberal socialist elites can nominate and ultimately make the decision. You can bet neither Trump nor Kushner will be the recipient.

This is not a new phenomenon. After all, both former Vice President Al Gore and former President Barak Obama are on the winners list for reasons that defy the imagination.

The 2021 laureate will be announced in October.